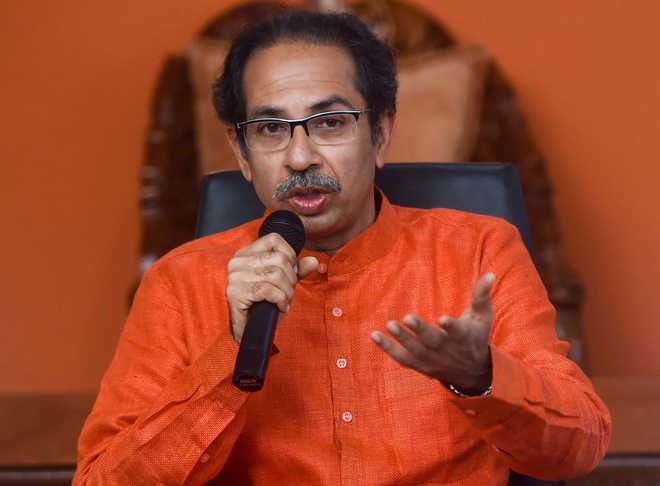 The Shiv Sena-led Maha Vikas Aghadi government on an advisory by the Centre on the National Monetization Pipeline, which proposes limited period license/ lease of an asset owned by the government or public authority, to a private sector entity for upfront or periodic consideration, has replied that the state government has no such plans for divestment, disinvestment, liquidation or privatisation of state assets or undertakings. The government has recently conveyed to the Centre that it needs time and a consensus to implement the monetization programme and it is not under its consideration at this juncture.

The ruling partners had objected to the NMP while Congress had alleged that it was an organized loot.

A senior MVA minister told the Free Press Journal, ‘’The issue of closure or disinvestment or privatization or joint venture has been deliberated by successive governments since 1990. The notable example is the State Industrial and Investment Corporation of Maharashtra (SICOM). In the wake of the Government of India’s policies of economic liberalisation and privatisation of public sector undertakings (PSUs), 51% of the state government’s stake in SICOM was divested, making SICOM the first and only State Industrial Development Corporation so far, where the government has reduced its holding to below 50%. The successive governments have not explored options of divestment or privatisation as they were able to manage the finances despite various pulls and pressures. The MVA government does not want to take any decision in haste but only after taking various stakeholders into confidence.’’

According to the government data, there are 88 working PSUs of which 42 earned profits while 27 incurred losses. The net accumulated losses in respect of the PSUs were Rs 43,071.81 crore as of September 30, 2020. Of these PSUs, net worth was eroded in 11 PSUs.