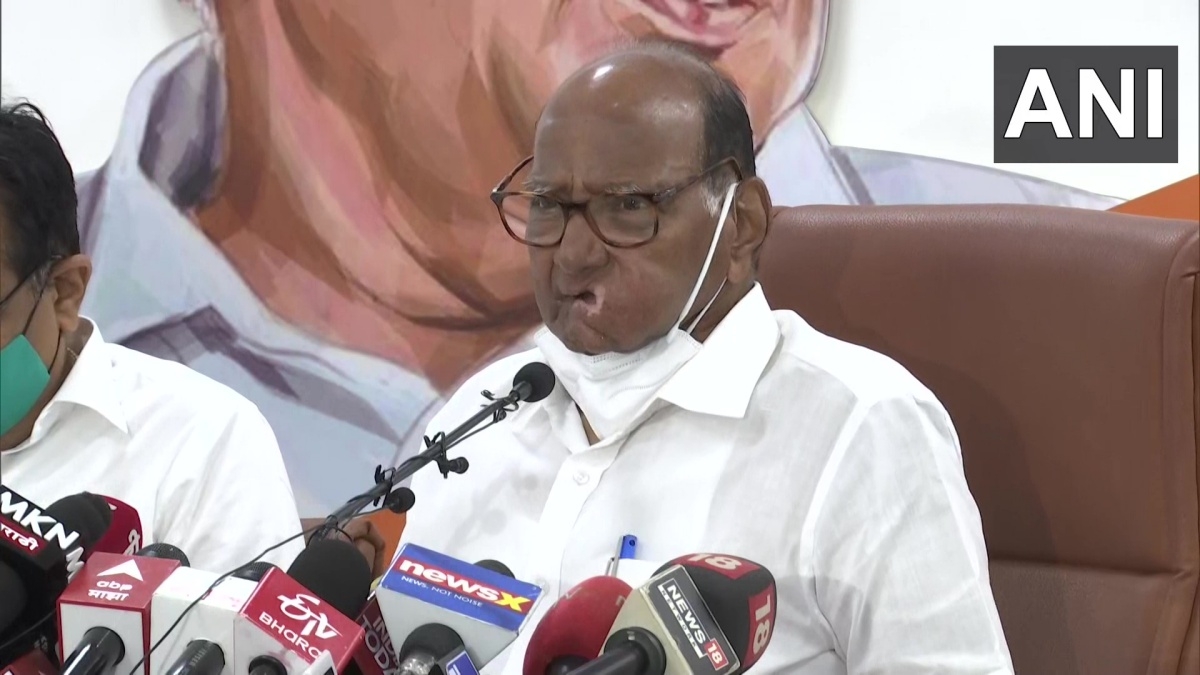 Nationalist Congress Party chief Sharad Pawar announced on Tuesday that his party would contest the upcoming assembly elections in Manipur, Goa and Uttar Pradesh. It would contest the UP polls in alliance with the Samajwadi Party, he announced. He said the NCP, which had four MLAs in the outgoing assembly, would contest five seats in alliance with the Congress in Manipur while talks were underway with the Shiv Sena, Congress and the Trinamool Congress to contest elections together on the lines of Maha Vikas Aghadi in Goa to defeat the BJP. A decision is expected in the next two days.

He also said 13 MLAs in UP would be joining the Samajwadi Party. On UP minister Swami Prasad Maurya quitting the state cabinet to join the SP, Pawar said, “Maurya has made a new beginning. This won’t stop here. Every day some new faces will ‘migrate’ in the run-up to the voting.”

Pawar, who has repeatedly announced that he is prepared to contribute to the formation of an opposition front to take on the BJP, said the people of Uttar Pradesh were looking for ‘parivartan’ (change) and it would happen.

“Voters will give a befitting reply to the communal polarisation being done in UP ahead of the polls,” Pawar said.

In UP, the NCP, SP and other big and small parties will join forces to fight the elections. “A meeting of all these parties will be held in Lucknow on Wednesday and the allocation of seats will be announced at that meeting. “People want change in Uttar Pradesh, so there will be change,” said Pawar.

Pawar lashed out at UP Chief Minister Yogi Adityanath over his 80:20 remarks. “The Chief Minister of Uttar Pradesh has stated that 80 per cent people are on our side and 20 per cent are not. The CM belongs to everyone. The statement that 20 per cent of the people are not on their side is an insult to the feelings of the people in the minority community. Such a statement does not befit the CM. But what is on their minds has come to their lips. This proves that if the country wants to maintain unity and tolerance, it is not appropriate for such sectarian thinking to grow,” he observed.

He expressed confidence that the people of Uttar Pradesh would definitely vote against this and change would take place in the state.

However, he said he had no prediction to make on the outcome of the Punjab assembly poll as yet.

Meanwhile, former Congress leader Siraj Mehndi joined the NCP on Tuesday, in the presence of Pawar. 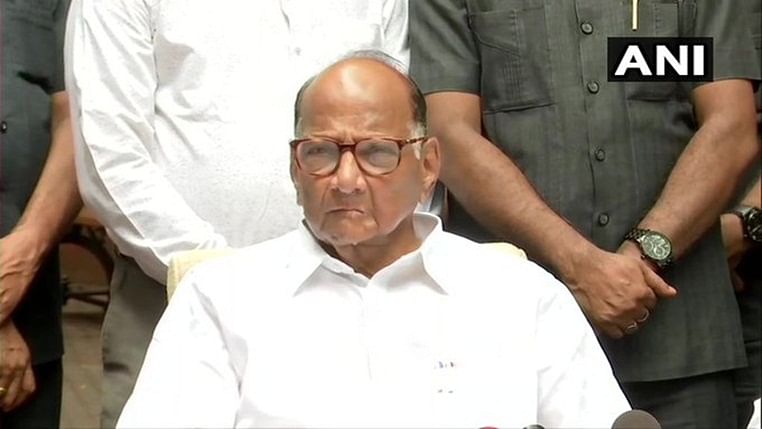 Goa Assembly elections: We are in talks with Congress and TMC for an alliance, says NCP chief Sharad...