Four persons were killed and at least seven others injured after a container truck hit a car near Bhor Ghat at Khopoli in Raigad district along the Pune-Mumbai expressway on Tuesday morning. Police said that four persons died on the spot while five of the seven injured were discharged after receiving first aid.

The four deceased were family friends drinving from Solapur to Mumbai to meet their relatives when tragedy struck, police said. The incident occurred around 6.30am.

The deceased have been identified as Gaurav Kharat, 36, Saurabh Tulse, 32, Siddharth Rajguru, 31, and Mayur Kadam, 30. Haresh Kaleskar, assistant sub-inspector and the investigative officer from Khopoli police station said that the vehicle was stationary when it was hit by the container truck. “Vehicles were lined up because of traffic-related issues. The car was the last vehicle in the long queue,” said Kaleskar.

A speeding container truck struck the car as it came up from behind. “Since all the vehicles were stationary, the car, in turn, crashed into the truck ahead of it in the queue,” said Kaleskar. The tremendous impact of the collision caused four more vehicles, including a car, tempo and truck ahead of the car to collide, he said.

According to police, five of the seven injured were discharged, while two were being treated at a local hospital in Khopoli and were reported to be out of danger. “It seems that the container truck driver had lost control over the vehicle and hit the car. He fled after the accident and we are looking for him,” said Kaleskar. 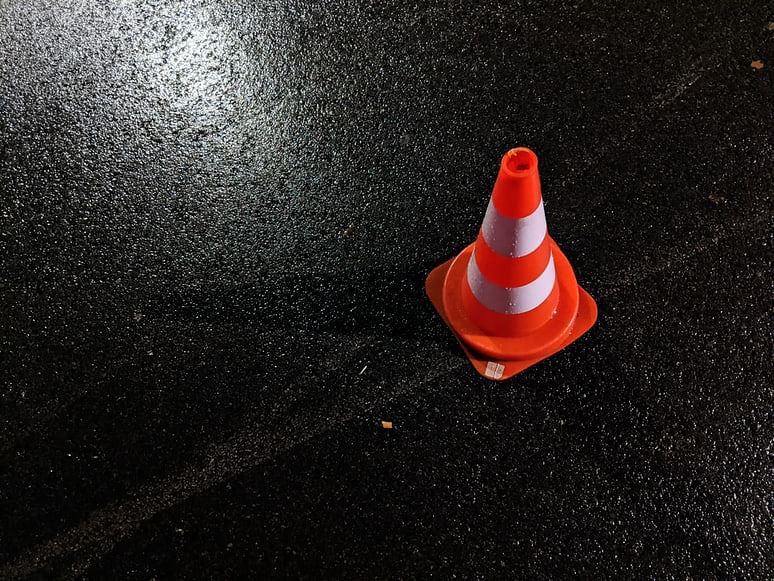