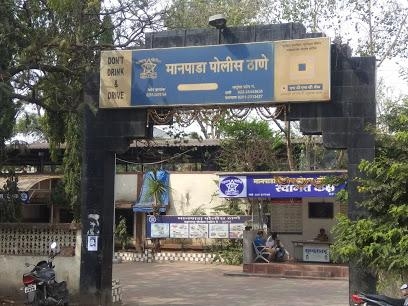 Dombivli: The Manpada police have registered a case against an unknown woman who left her five-year-old child in Dombivali's Malang road. The boy was found abandoned on the morning of Friday, the police with the help of CCTV footage are trying to trace the woman.

The police said on after 7:30 am people start leaving for work from a nearby bus stop and that is when a few of them heard the boy crying loud. They reached the spot to find the boy where the boy was found abandoned and crying. He was found at Chetna school on Malang road in Dombivli east. The locals alerted the police who reached the spot and took his custody.

"Suspecting someone had left him, we started scrutinizing the CCTV footage from nearby shops and buildings. One of the footage showed a woman coming in an auto-rickshaw at around 5:06 am and after keeping the boy abandoned she left at around 5:08 am," said a police officer from Manpada police station.

D. Choure, senior police inspector, Manpada police station said the boy was five days old and is fine. "He has been sent to Janani Ashish Charitable trust and is safe. We have registered a case against an unknown woman under a section of the Indian Penal Code (IPC) and have started the investigation. We have secured CCTV footage from the spot and found a woman keeping the boy. The footage is not very clear, but with the help of the footage and local network, we are trying to trace the woman," added Choure.

The Manpada police are also searching the local hospitals to check if there was any delivery done without family consent.

Dombivali: Four people, including a minor, arrested for murder of 48-year-old engineer