HomeIndiaDombivali: Four people, including a minor, arrested for murder of 48-year-old engineer

Dombivali: Four people, including a minor, arrested for murder of 48-year-old engineer

The police said Shaikh along with his friend called Tiwari to an isolated spot near MIDC and assaulted him.

Thane: The Manpada police in Dombivli arrested three people and detained a minor for allegedly killing a 48-year-old mechanical engineer. The police said the deceased was Qatar return and was searching for a job in the city. The accused disguised himself as the recruiter and called him near an isolated place where he was looted. When he resisted, they assaulted and killed him.

The police said on the morning of September 11, a person was found lying on the road near Khambalpada near Dombivli east. The traffic warden who noticed him lying in a pool of blood then informed the Manpada police in Dombivli. "The person was found unconscious, we found Aadhar card from his pocket. The person identified as Krishna Mohan Tiwari, a resident of Dombivli," said a police officer.

The police said after getting details of Tiwari contacted his family and informed them about the murder.

"He left his house telling his kids that he had some work in Thakurli. The kids told the police about the last ordeal. We also found out that Tiwari's father was killed in Uttar Pradesh over a property dispute. This angle too was to be investigated. Meanwhile, checking the call data record of the deceased and accused, we found the accused had used the sim card name of another person. Also, the phone from which Tiwari received a call for a job was switched off," added the officer.

The police said that with the help of technical details, the police team reached Rehan Shaikh, who allegedly called Tiwar portraying as a recruiter. "Shaikh was working in a placement agency in Diva. He had data on people who were jobless during the pandemic. Shaikh, accordingly, used to call them giving assurance for a job. "Whenever any person came in for an interview, Shaikh along with his friends used to loot them," a police officer said.

The police said Shaikh along with his friend called Tiwari to an isolated spot near MIDC and assaulted him. "They looted the belongings he had and threw him in an injured condition on the road. Tiwari succumbed to his injuries later," the police added.

We have arrested three people and one minor has been detained while further investigation is ongoing. We are checking if they have looted such people in the past," said Vivek Pansare, Deputy Commissioner of Police, Kalyan Division.

The police said Shaikh was arrested along with his friend Sagar Konala and Sumit Sonawane. The minor was detained and sent to an observation home. 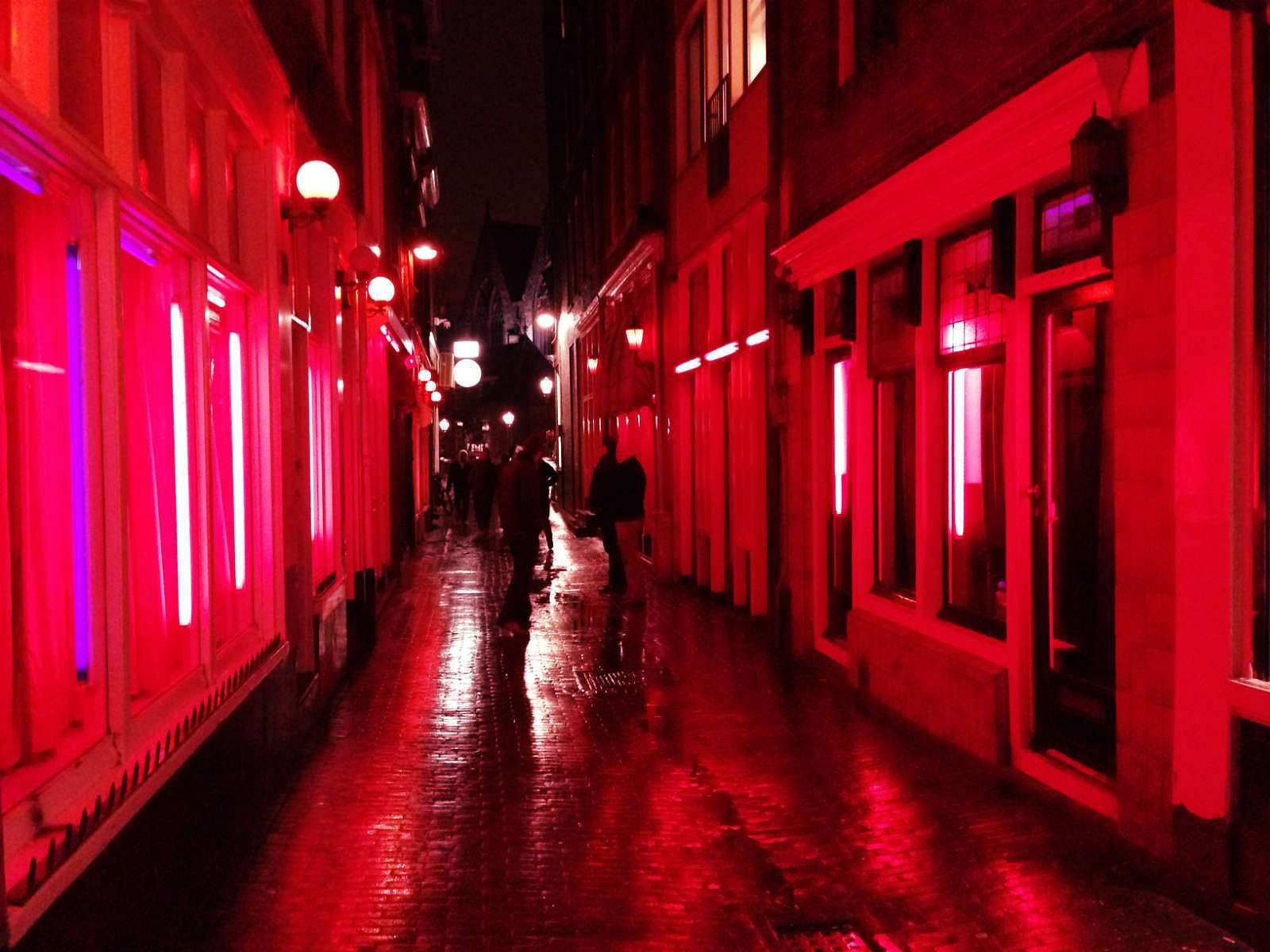