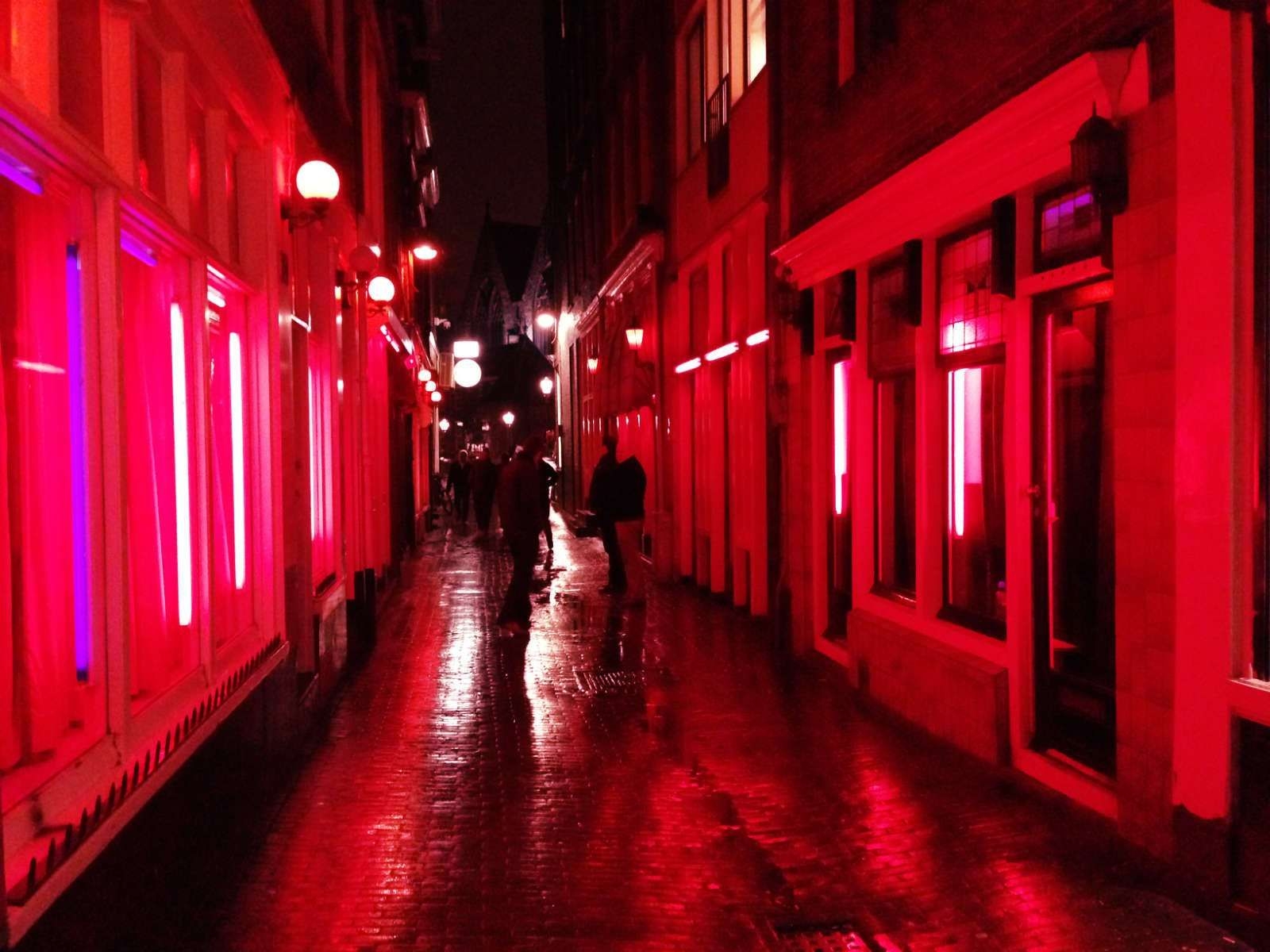 Crime branch unit 12 have arrested a 28-year-old man for allegedly pushing minors into sex trade and selling them for ₹5 lakh each. The accused has been arrested and booked under relevant sections of the law. The police rescued two minors from the clutches of the accused and sent them to a safe children's home, where they will be counselled and their statements will be recorded.

A team from crime branch unit 12 received a tip-off on Monday that a man was to sell minor girls, pushing them in flesh trade at Borivali (E). Acting on it, a trap was laid and a bogus customer was planted to nab the accused. Subsequently, when a man matching the description of the suspect arrived at the spot, at Raju's Kitchen in Borivali (E), he was intercepted by the police team.

The police first rescued the two minors he had brought along with him. The accused, identified as Nitin Navin Singh, was apprehended and booked under relevant sections of the Indian Penal Code (IPC), Protection of Children from Sexual Offences (POCSO) Act and Immoral Traffic (Prevention) Act.

The accused, a resident of Mira Road, is being questioned by the police to ascertain his clientele.