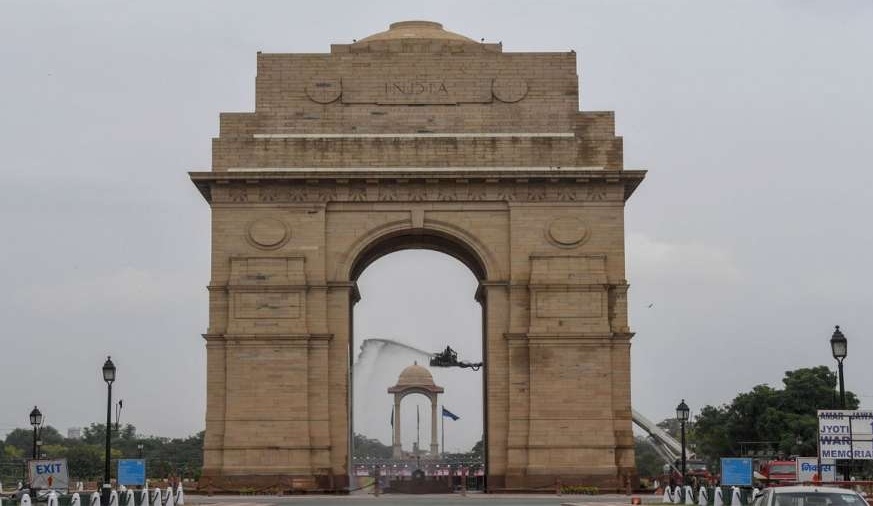 Mumbai: In the terror module busted by the Delhi police, one of the six men arrested is Jaan Mohammad Ali Shaikh alias Sameer Kalya from Sion. Shaikh allegedly took terror training in Pakistan and planned the alleged attacks with accomplices prior to the Uttar Pradesh polls.

The state Anti-Terrorism Squad (ATS) and Mumbai crime branch teams reached Shaikh’s residence and recorded statements of his wife and daughters. They were later taken to the crime branch office for further investigation.

The police said Shaikh, an aggregator cab driver, was held from Kota in Rajasthan. However, his neighbours from Social Nagar in Sion, where he has lived since childhood, refuse to believe in his involvement. They claimed to have seen him on Monday evening, too.

Shaikh’s neighbours said while his elder daughter is 22 years old, the younger is 12 years old. His wife does odd jobs and his parents passed away some years ago.

His neighbour Ujwala Kharat, who has known him since childhood, said he is a good person and the sequence of events is unbelievable. Known in the area as Sameer, he was apparently seen in the neighbourhood on both Sunday and Monday.

Another neighbour Mohammad Idrsi said he has known Shaikh for the past 15 years and can’t relate him with terror activities.