The state public health department has issued notices for lapses in fire safety systems to 687 hospitals in Mumbai as part of the comprehensive fire audit carried out by the state government in the wake of a series of fire mishaps reported in Covid hospitals in Maharashtra.

Taking serious cognisance of more than five big fire mishaps in private as well as government hospitals which killed over 55 people during the pandemic, the government had appointed a committee to carry out fire and structural audits of all hospitals across the state.

The fire audit was carried out at 1,574 hospitals in Mumbai, out of which 687 were issued notices for lapses vis-àvis installation of the fire protection systems.

While 663 hospitals removed the inadequacies in the fire protection systems, 24 hospitals have not yet complied despite notices. The government is in the process of taking further action.

Sources said lapses were found in the fire safety systems at 3,850 hospitals in the state during the fire audit and these hospitals were issued notices under the provisions of the Maharashtra Fire Prevention and Life Safety Measures Act, 2006 to take preventive measures and guidelines were issued to them.

While structural audits were being carried out to prevent a repeat of fire mishaps in hospitals, the public health department has also allocated funds to 438 out of 528 health institutions to install and activate fire protection systems. Out of these, the work of installing the fire protection systems is currently underway at 270 hospitals, while 13 have received the No Objection Certificate from the Fire Brigade, officials from the public health department said.

In February, the government had issued guidelines making it mandatory to install fire extinguishers and refill them in hospitals. The guidelines had also directed hospitals to provide quarterly training to all employees by conducting mock drills.

It had also made the participation of fire brigade and disaster management officials mandatory in such mock drills.

Read Also
As city reaches endemic stage of Covid, health experts say masks should be must 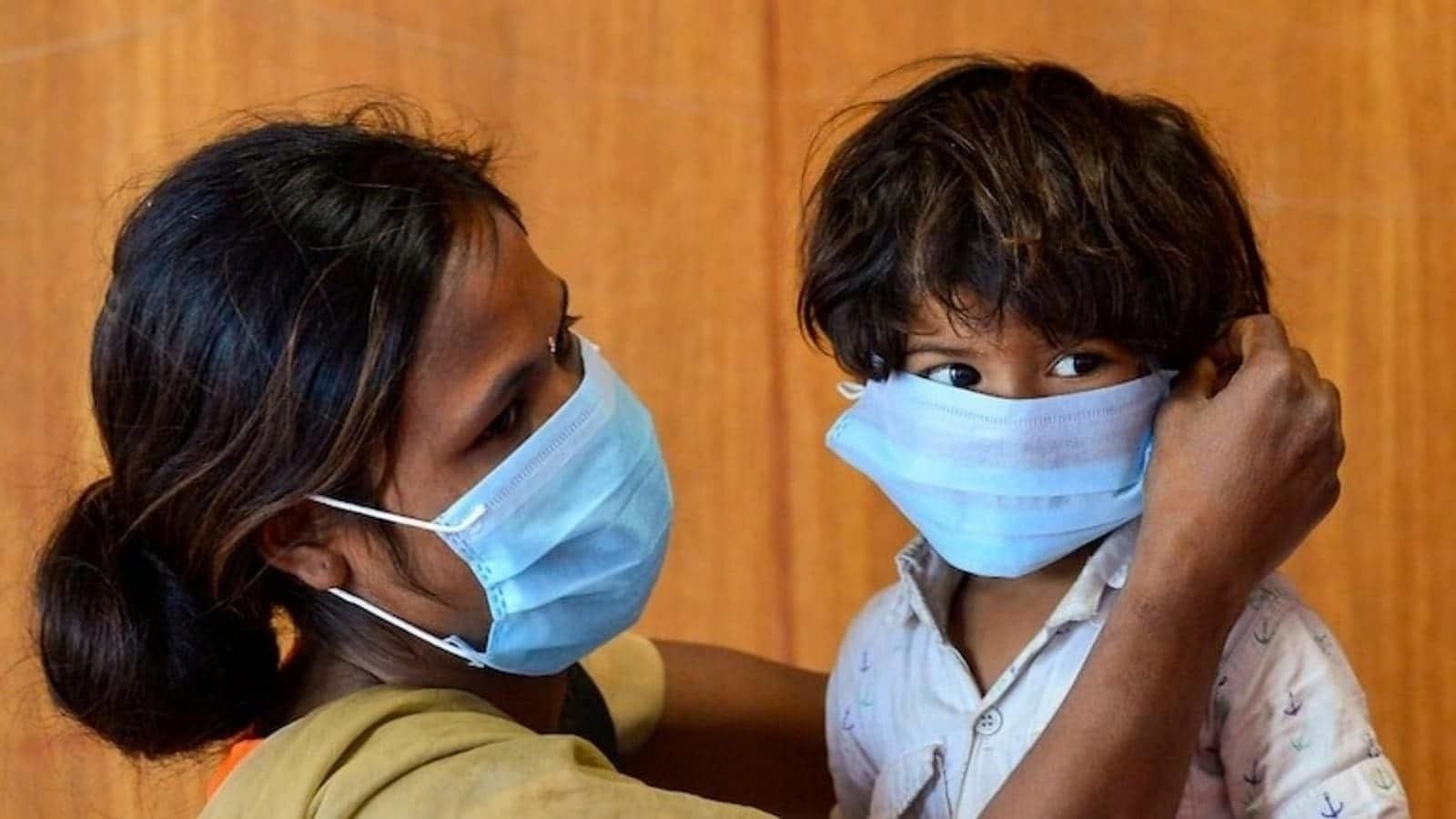