In the wake of the ongoing violence against students, we want to educate each other, claim students.
Ronald Rodrigues 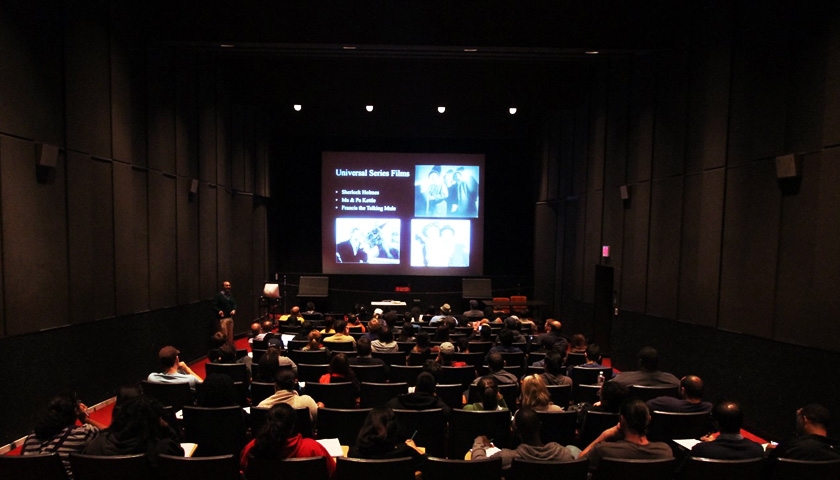 After the Indian Institute of Technology-Bombay (IIT-Bombay) administration sent a circular on January 28 to all students warning them not to participate in any “anti-national, anti-social or any other undesirable activities”, over 70 students under the IIT Bombay for Justice group staged a protest, sticking cloths and tapes on their mouths and marched to the director’s office armed with placards, claiming the rules curb their right to protest and freedom of expression.

Meanwhile, after a 10-day long voluntary lecture series on the Preamble to the Constitution was held prior to the notice being issued, and saw students and faculty participating, the students have now also begun screening films on democracy to educate each other. 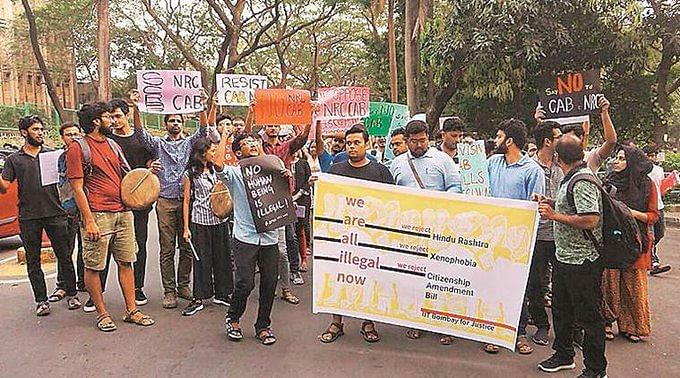 Students revealed at a time when they have been participating in protests over the Citizenship Amendment Act (CAA) and the National Register of Citizens (NRC), and expressed solidarity with students of Jawaharlal Nehru University (JNU) and Jamia Millia Islamia University, the administration cannot curtail their right to freedom of expression. Students revealed in the wake of the ongoing violence against students they want to educate their fellow counterparts about the principles of democracy and create awareness about their rights and freedom. When students marched to the director’s office, the director did not provide any comments. A student of IIT Bombay told The Free Press Journal, “The administration cannot curtail our right to freedom of expression. If we have an opinion, we have the right to express it out loud. We as an institute should stand against the violence towards fellow students instead of shunning away and being silent.”

Before January 26, students and faculty members of IIT Bombay conducted a 10-day lecture series on the Preamble of the Constitution. Following which, on January 28, all students of the institute received a circular via email to participate in any “anti-national, anti-social or any other undesirable activities” along with other general hostel rules. Two days later, the administration released a clarification stating the institute is not against any peaceful expression of opinion in an individual capacity.

“We have now started film screenings on the theme of democracy to educate each other. We want to spread awareness among students of our rights and freedoms,” said a student.

Students stated the institute administration is contradicting its own statements. Another student of IIT Bombay said, “If the institute is not against any peaceful expression of opinion in individual capacity then why are they not allowing us to participate or protest on campus? It is quite contradictory for we can participate in a protest as individuals and voice our opinion.” The administration of IIT Bombay was not available for a comment.