The Anti-Corruption Bureau (ACB) officials have issued summons to former Mumbai Police Commissioner Param Bir Singh, to get his statement recorded on Tuesday, in connection with the enquiry which the agency is conducting on the complaint of police inspector Anup Dange.

Singh's counsel, however, has communicated to the agency that Singh would not be able to appear before the ACB, citing the ongoing COVID-19 situation and has sought two weeks' time.

According to the ACB, Singh had proceeded on leave last year and was not traceable, till he surfaced before the Mumbai Police on November 25.

The ACB was unable to record Singh's statement in an ongoing enquiry on the complaint of inspector Dange. Earlier he was summoned to appear before the ACB on January 10, but he had cited pendency of hearing in the Supreme Court as the reason for not turning up, he said. "It is important for us to come to a conclusion as far as the enquiry is concerned and that is not possible until we record Singh's statement. Hence we had summoned Singh to get his statement recorded in the matter," said an ACB official.

Dange, who was attached to Gamdevi police station before he was suspended in July, 2020, had written a letter in February last year raising allegations against Singh to Maharashtra Additional Chief Secretary (Home).

Dange in his letter had alleged that Singh’s 'aide' had demanded money for revoking his suspension. Singh had categorically denied these allegations. In March, last year, Dange was reinstated in the service by the state government and was posted at the South-Region Police Control Room. In July last year, ACB had initiated an open enquiry following allegations made by Dange. 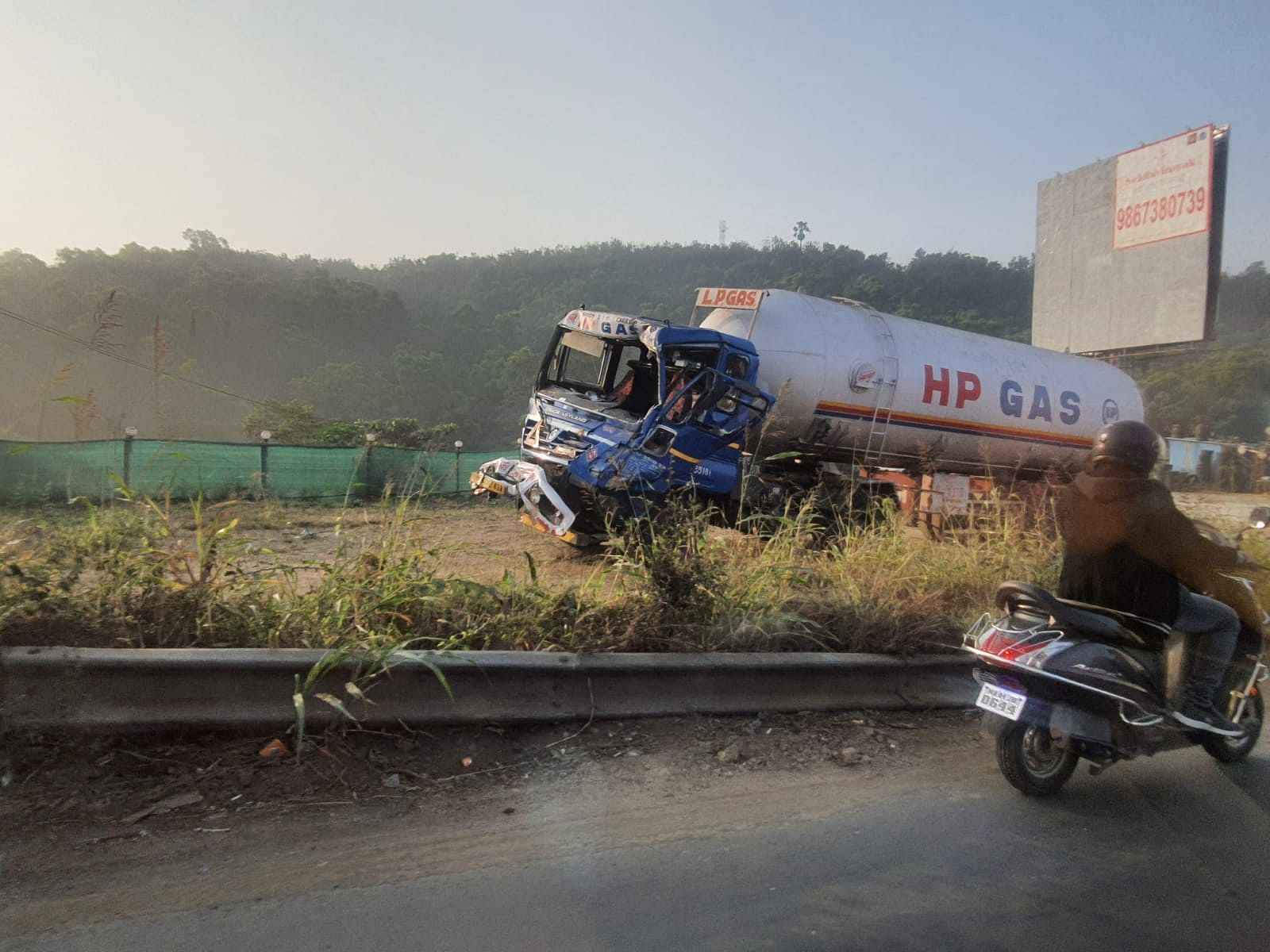