The whistleblower at the end of the letter has said that he/she can't disclose the name as he is part of the anti-drug agency. He/she also appealed that the government should order an enquiry in the matter.
Sanjay Jog 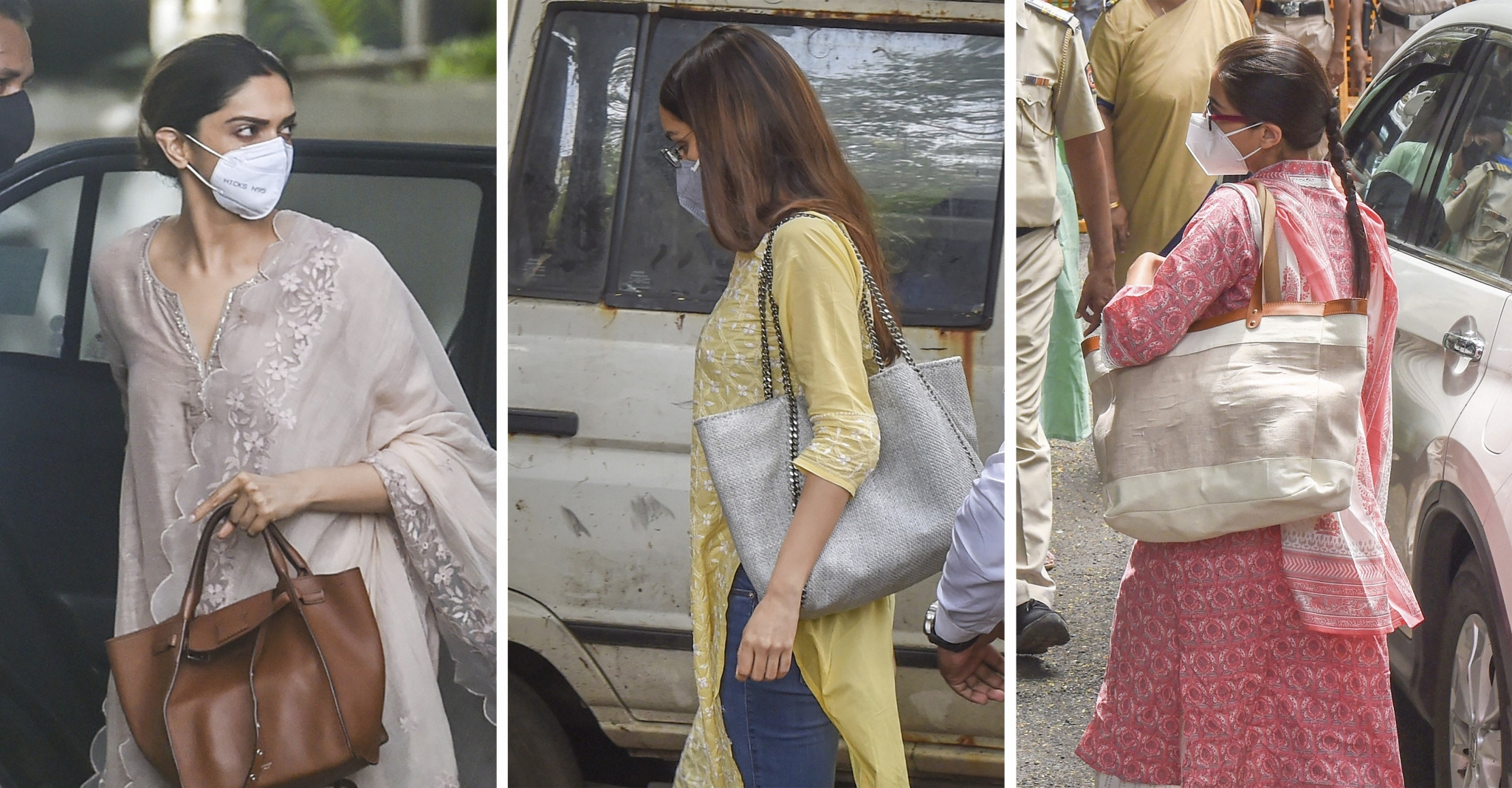 Maharashtra minister Nawab Malik on Tuesday has released a letter sent to him by NCB's official whose name has not been disclosed. The 4-page note has listed several alleged wrongdoings of the Narcotics Control Bureau (NCB) zonal director Sameer Wankhede and other officers.

It includes details on the alleged role of the Police Commissioner of Delhi of Rakesh Asthana who was then given additional charge of NCB DG. It also includes details on how the agency officials allegedly put more drugs during raids to match commercial quantity level so as to obstruct bails under the NDPS act. It has also been noted that the NCB official has allegedly extorted money from Bollywood celebrities like Deepika Padukone, Rhea Chakraborty, Rakul Preet Singh, Shraddha Kapoor, Sara Ali Khan and others who were called for enquiry or detained in drug cases linked to Sushant Singh Rajput. It also claimed that the part of extorted money has also been given to then had an additional charge of NCB DG Rakesh Asthana.

It has also listed out names of several officers from the agency who are involved in the alleged wrongdoings.

The whistleblower at the end of the letter has said that he/she can't disclose the name as he is part of the anti-drug agency. He also appealed that the government should order an enquiry in the matter.

.@nawabmalikncp released letter received from unnamed #NCB officer. He urged #NCB DG to include the contents of this letter in the ongoing probe against zonal director #SameerWakhende
.@fpjindia pic.twitter.com/eZAKwVgdYY

Earlier, the Maharashtra minister had put an allegation of extortion on Wankhede while challenging the NCB official that he will lose his job within a year.