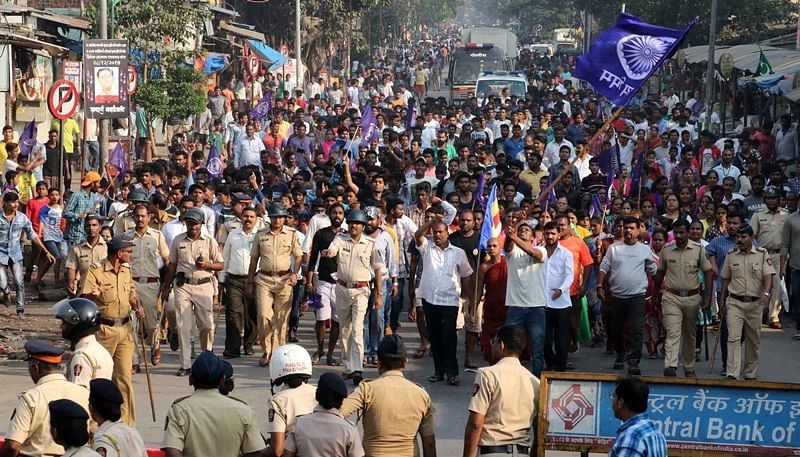 Mumbai: The National Investigation Agency (NIA) on Monday submitted draft charges against 15 accused in the Elgar Parishad-Maoist links case of 2018 in the special NIA court.

Special Public Prosecutor Prakash Shetty said the draft charges were based on the chargesheet filed against the accused. Though a supplementary chargesheet filed last year also named Jesuit priest Stan Swamy, taking the number of accused in the case to 16, the draft charges were filed against 15 accused as Swamy died last month in custody while admitted in a private hospital.

The accused persons' lawyers on Monday requested the court to hear and dispose of several applications filed by the accused before framing charges against them. Special NIA Judge DE Kothalikar then asked the NIA to file reply affidavits to all the applications and said arguments will be heard on the next date.

The Elgar Parishad case is related to inflammatory speeches made at a conclave held in Pune on December 31, 2017, which the police claimed triggered violence the next day near the Koregaon-Bhima war memorial. The prosecution claimed the conclave was organised by people with alleged Maoist links. The activists are accused of being active members of the CPI (Maoist) and propagating Maoist ideology and inciting violence.