The family members of jailed activists, accused in Elgar Parishad-Maoist links case, on Wednesday wrote a letter to Maharashtra Chief Minister Udhav Thackeray, seeking their release from prisons in view of the second wave of coronavirus.

The letter was signed by the family members of 15 activists, including Anand Teltumbde, Gautam Navlakha, Stan Swamy, Sudha Bharadwaj and Rona Wilson.

The male accused in the case are currently lodged in Taloja jail in neighbouring Navi Mumbai, while the women undertrials are in Byculla prison in central Mumbai.

The letter said that the activists were suffering from multiple health issues and that one of them, Jyoti Jagtap, has tested positive for COVID-19.

Due to the pandemic, there has also been a disruption of usual communication channels, it said.

"The Supreme Court has empowered the state governments to form high-powered committees, which could then decide upon the release of prisoners in each state. We urge you to recommend to the committee to release the undertrials on interim bail at least," the letter said.

"We are all worried about their safety in these desperate circumstances, where everyone is at risk. Thus, we sincerely appeal to you to take timely and necessary measures for the release of our family members," it added.

Meanwhile, Delhi University assistant professor Hany Babu, one of the accused in the Elgar Parishad case, was taken to a hospital by prison authorities for his eye check-up on Wednesday.

His family members had said in a statement on Tuesday that he was suffering from acute eye infection, and had sought proper medical treatment for him.

The Elgar Parishad case relates to alleged inflammatory speeches delivered at a conclave held in Pune city on December 31, 2017, which the police claimed triggered violence the next day near the Koregaon- Bhima war memorial.

Pune Police claimed that the conclave was backed by Maoists.

The case was later taken over by the National Investigation Agency (NIA). 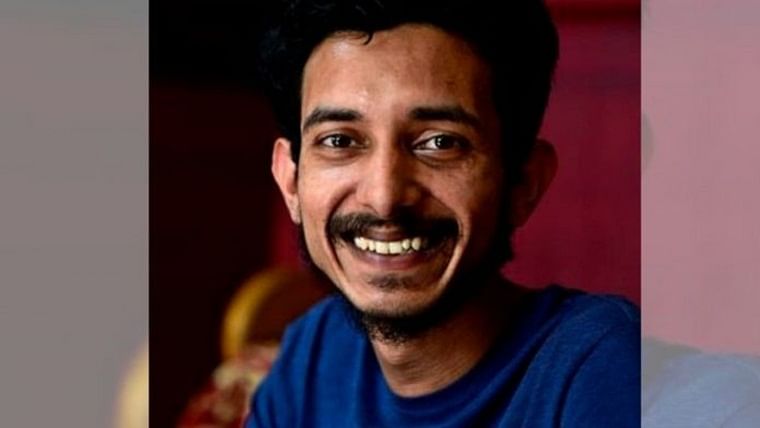