The ED assistant director Niraj Kumar has sought the information as a part of its ongoing investigation against Malik under the provisions of the Prevention of Money Laundering Act, 2002.

The NCP Minister Nawab Malik's problems are far from over. The Enforcement Directorate (ED) in a letter dated March 24 has sought information from the Joint District Registrar (Mumbai Suburban) to provide documents with regard to details of various properties reportedly in the name of Malik and his family members situated in Kurla, Bandra and Santacruz. The ED assistant director Niraj Kumar has sought the information as a part of its ongoing investigation against Malik under the provisions of the Prevention of Money Laundering Act, 2002.

Malik is currently under arrest under the PMLA Act. Kumar has urged the joint district registrar to provide certified copies/documents and other records maintained by the department wherein the document shows the ownership of the said property. ED's move came days after the allegations made by BJP about properties purchased in the past by Malik and his family members.

ED’s letter came after it had last week surveyed the Gorawala compound in Kurla in suburban Mumbai in connection with the money laundering case involving Malik and Haseena Parmar, sister of fugitive Dawood Ibrahim. ED had surveyed the area to check the identity of original tenants living in the compound and tenants who had been introduced by Malik after he had bought the land from Parkar. The ED has alleged that Malik introduced fake tenants to lower the registry value of the land. 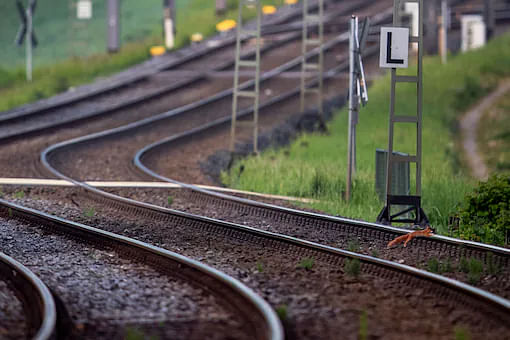