Mumbai: Maharashtra Home Minister Anil Deshmukh on Thursday alleged that the previous Devendra Fadnavis dispensation misused government machinery to tap the phones of opposition leaders, and an inquiry has been ordered in this regard.

Talking to reporters here, he said the cyber cell of the state police department has been directed to look into the complaints of phone-tapping and snooping of leaders who were then in the opposition.

He said the government is also trying to find those officers, who had been reportedly sent to Israel to study the snooping software then.

"There is no doubt that the previous dispensation has misused the government machinery to tap of phones of leaders from opposition parties," he said.

"There were reports that some officers were sent to Israel to study the snooping software. We are finding out who had gone to Israel and whether there was any official engagement," Deshmukh said.

When asked about the police deployment for the 'Mumbai 24 hours' policy allowing malls, multiplexes and shops to remain open round-the-clock in the city from January 27, he said the city police commissioner is preparing a proposal for additional deployment required.

"The decision will be taken accordingly. Locations in nine residential areas are being identified, where shops and eateries in malls and mill compounds are likely to be open. If private establishments require police security, they will have to pay for it," he said.

The minister also said that 8,000 new posts in the state police will be filled.

"Majority of these posts will be constables. As many as11.87 lakh applications have been received. The process for recruitment will initiate soon and completed at the earliest," he said.

When asked about the review meeting of Koregaon Bhima case, he said the police had briefed him about the case and another meeting is scheduled soon.

The state police on Thursday informed Deshmukh and state Deputy Chief Minister Ajit Pawar about the status of probe in the case of violence at Koregaon Bhima in Pune on January 1, 2018.

Pawar, Deshmukh and senior state police officials held a review meeting on the case at the state secretariat in Mumbai. 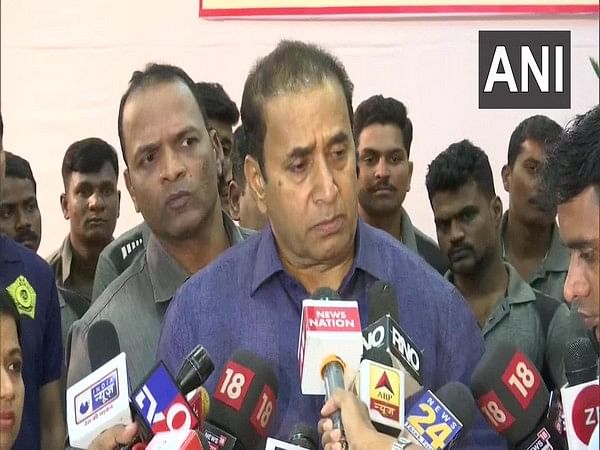