Mumbai: Mumbaikars will have to wait further to really enjoy night life across the metropolis. Maharashtra Home Minister Anil Deshmukh on Monday categorically said that the night life initiative mooted by Tourism Minister Aaditya Thackeray will not be implemented across Greater Mumbai for a moment as the police are already overburdened and they cannot take additional job in the given circumstances. 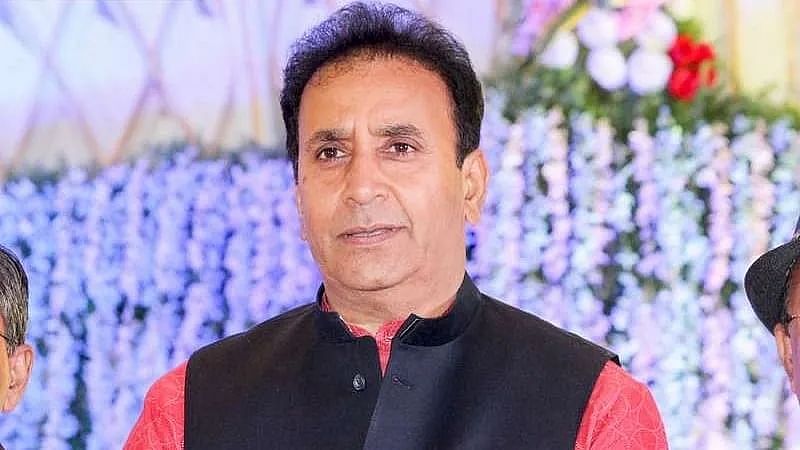 '' Home Department is not in favour of launching night life initiative in the city and suburbs largely due to security reasons. It can be initially launched in malls, restaurants in non residential areas and malls situated in Nariman Point, Bandra Kurla Complex and Lower Parel. However, restaurants won't be able to serve liquor,'' Deshmukh told FPJ. He reiterated that permit rooms and bars will be excluded from the 24x7 night life initiative at in non residential areas and malls and restaurants in mill lands.

Further, Deshmukh said restaurants in rest of the city and suburbs won't be able to operate 24x7 as of now. ''It won't be possible to deploy additional police force during night in view of the manpower constraints,'' he noted. However, Deshmukh, who had word with Thackeray, said the cabinet at it meeting slated for Wednesday will take decision including amendments to the Shops and Establishment Act and Bombay Police Act. Thackeray last week had announced that shops, malls and eateries in the non-residential areas of Mumbai will have the option of remaining open 24x7 from January 26, although it will not be made compulsory. He had given the example of nightlife in London and Indore city of Madhya Pradesh saying that Mumbai, too, should not lag behind in providing similar facilities to people at night as the metropolis functions 24x7.

As per Thackeray's original proposal way back in 2013, all eateries, cafes, milk shops, chemists, theaters, gyms and spas should be given an option to stay up all night, mainly in non-residential areas. Later, he amended his proposal and suggested that 24/7 cafes and restaurants in some parts of Mumbai city as well as suburbs to give the city an international look.

Mumbai Mayor Kishori Pednekar strongly supported Thackeray's proposal saying that it will make the metropolis vibrant. ''Mumbai works 24x7. A large number of workers and staff of various establishments work late night and they will get food in restaurants. The nigh life initiative will not impact city's law and order as the police force is capable,'' she noted.

However, leader of opposition in BrihanMumbai Municipal Corporation Ravi Raja (Congress) referred to the police data on rising crimes in the city and said in such a situation the police department will have to step up their efforts to maintain law and order. ''Initially, the restaurants and other establishments will follow the rules and regulations. But it can be compromised later by greasing palms of the authorities which will have to be handled carefully,'' he viewed.