Justice SK Shinde, on June 10, quashed the order of the Railway Claims Tribunal which said that the sons were ineligible to receive the compensation awarded to their mother and grandmother as they had already received their share of the compensation.

Even though the children have received their share of Railways’ compensation, they can still seek execution of compensation awards on behalf of their deceased mother and grandmother, observed the Bombay High Court.

Justice SK Shinde, on June 10, quashed the order of the Railway Claims Tribunal which said that the sons were ineligible to receive the compensation awarded to their mother and grandmother as they had already received their share of the compensation.

Justice Shinde observed, “I hold, appellants were entitled to recover the compensation that had fallen due to Lakshmibai (mother) and Indubai (grandmother), but remained unpaid.” The mother, grandmother, and two sons – Kiran and Santosh Paygode – were awarded compensation by the Railway Claims Tribunal after their father accidentally fell from the trainanddied.In 2009, allfour family members were declared “dependents” under the Railways Act.

Kiran and Santosh filed an application before the Railway ClaimsTribunal seeking theirmother and grandmother's unclaimed compensation shouldbe transferredto them by "operation of law" or inheritance.

On July 18, 2014, the Tribunal rejected their claims stating that the application was filedafter 90 days without giving any reasons for the delay. Besides, the Tribunal said that the brothers were not entitled since they received their share of compensation. They were no longer “dependents”, the Tribunal observed.

The court condoned (pardoned) the delay in filing the application and directed the Tribunal to re-adjudicate the matter keeping in mind that it had allthe powers of a civil court to execute an award. There is a provision in the Railway Claims Tribunal (RCT) Rules which permits substituting a deceased claimant's name with a legal representative's in proceedings before the tribunal.

Justice Shinde further observed that the unpaid compensationnow formed part of the two women's “estate”, which their son and grandson were claiming as the legal heirs.

It would be “absurd” to hold that the petitioners were no longer “dependents”, just because they received their share. Relying on a Supreme Court judgment, the HC stated that a dependent's rights cannot “vanish into thin air or disappear” merely because of his/ her death.

Besides, the Railways Act does not suggest that the word “dependent” cannot include the legal heirs of a deceased dependent. The court further clarified that the application filed by the brothers (before the Tribunal) was incapacity as “dependents of the deceased passenger and legal representatives of Lakshmibai and in Dubai”. 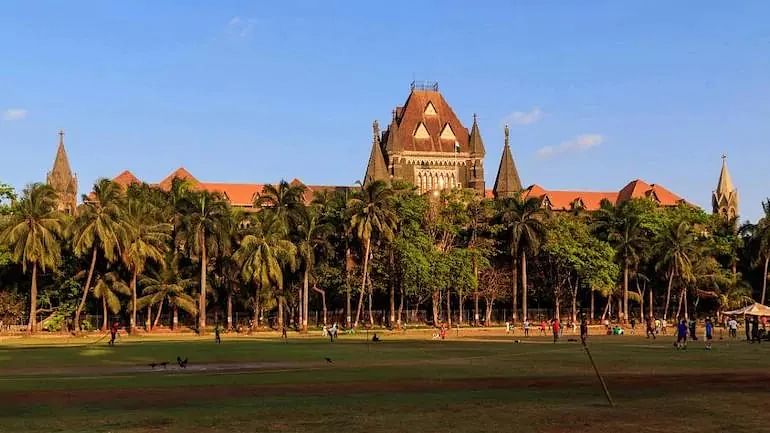