HomeMumbai'Delta plus' may trigger third COVID-19 wave in Maharashtra in next 2-4 weeks, says health dept - All you need to know about the variant

'Delta plus' may trigger third COVID-19 wave in Maharashtra in next 2-4 weeks, says health dept - All you need to know about the variant

'Delta plus' may trigger third COVID-19 wave in Maharashtra in next 2-4 weeks, says health dept - All you need to know about the variant | Photo: Pexels
Follow us on

The highly virulent "Delta plus" variant of the novel coronavirus could stoke the third wave in Maharashtra, according to a presentation made at a meeting attended by Chief Minister Uddhav Thackeray on Wednesday.

As per the report by ToI, the third wave might hit the state in next 2-4 weeks.

"The number of active patients could reach up to eight lakh, while 10 per cent out of them could be children," said the presentation made by the state health department, as per an official release.

The meeting was held here to take stock of preparations to tackle a possible third wave of COVID-19 even as Maharashtra, the state worst hit by the pandemic, emerges out of a devastating second wave of the infection.

Besides Thackeray, health minister Rajesh Tope and members of the state task force on COVID-19 attended the meeting.

The presentation made by the health department at the meet portrayed possible scenarios in case a fresh wave of the infection hits Maharashtra.

The health department said there were 19 lakh cases in the first wave (post-March 2020 outbreak), while in the second wave (which started around mid-February 2021) so far, more than 40 lakh infections had been registered in Maharashtra.

"The Delta plus variant could stoke a third wave in Maharashtra. It could spread at double the rate," said an official during the presentation.

Thackeray asked officials to be prepared to deal with any situation in terms of availability of medicines, beds and other necessary resources.

"If we do not follow COVID-19-appropriate behaviour, we would be hit by the third wave before we can fully recover from the second one," Thackeray was quoted as saying in the release at the meeting.

"We have learned lessons from the first and second waves. We have been told that Maharashtra would get around 42 crore vaccine vials from August-September. The officials need to make all necessary preparations," he said.

The weekly positivity rate was 23.53 per cent on September 9, which was the highest in the first wave, and it reached 24.96 per cent on April 8 this year, officials said.

The task force pointed out that in some EU countries, lockdown-like measures were re-introduced following a surge in cases.

What is Delta plus variant?

Earlier this week, scientists in New Delhi said the highly transmissible Delta variant of SARS-CoV-2 has mutated further to form the 'Delta plus' or 'AY.1' variant, but there is no immediate cause for concern in India as its incidence in the country is still low.

The new Delta plus variant has been formed due to a mutation in the Delta or B.1.617.2 variant, first identified in India and one of the drivers of the deadly second wave, they had said. 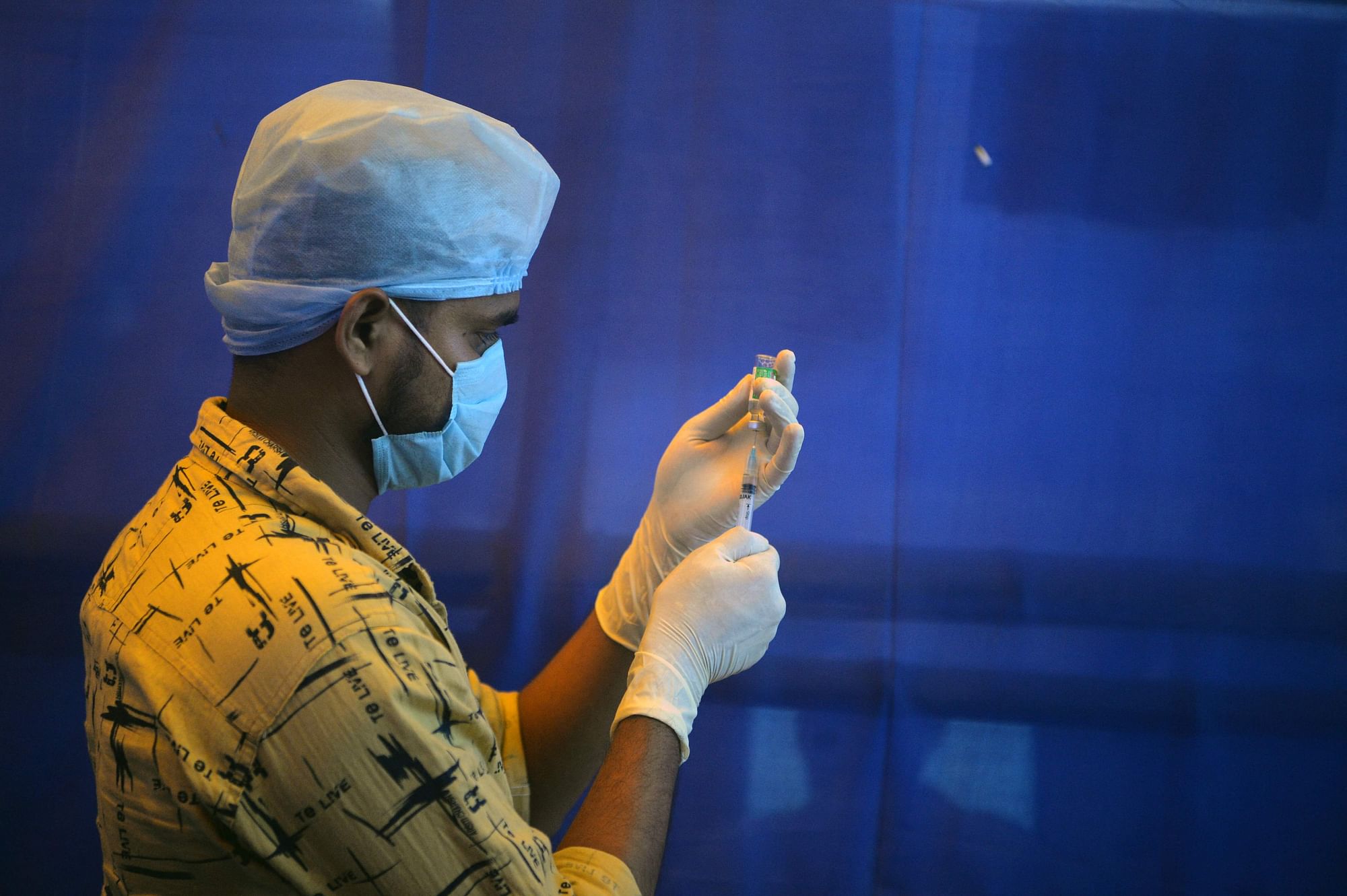