Top CPI-Maoist Central Committee Member Milind Teltumbde -- who carried a booty of Rs 50 lakh -- was among the 26 Maoists, including 6 women, who were gunned down by security forces in Maharastra's Gadchiroli district, Home Minister Dilip Walse-Patil said on Sunday.
Sanjay Jog 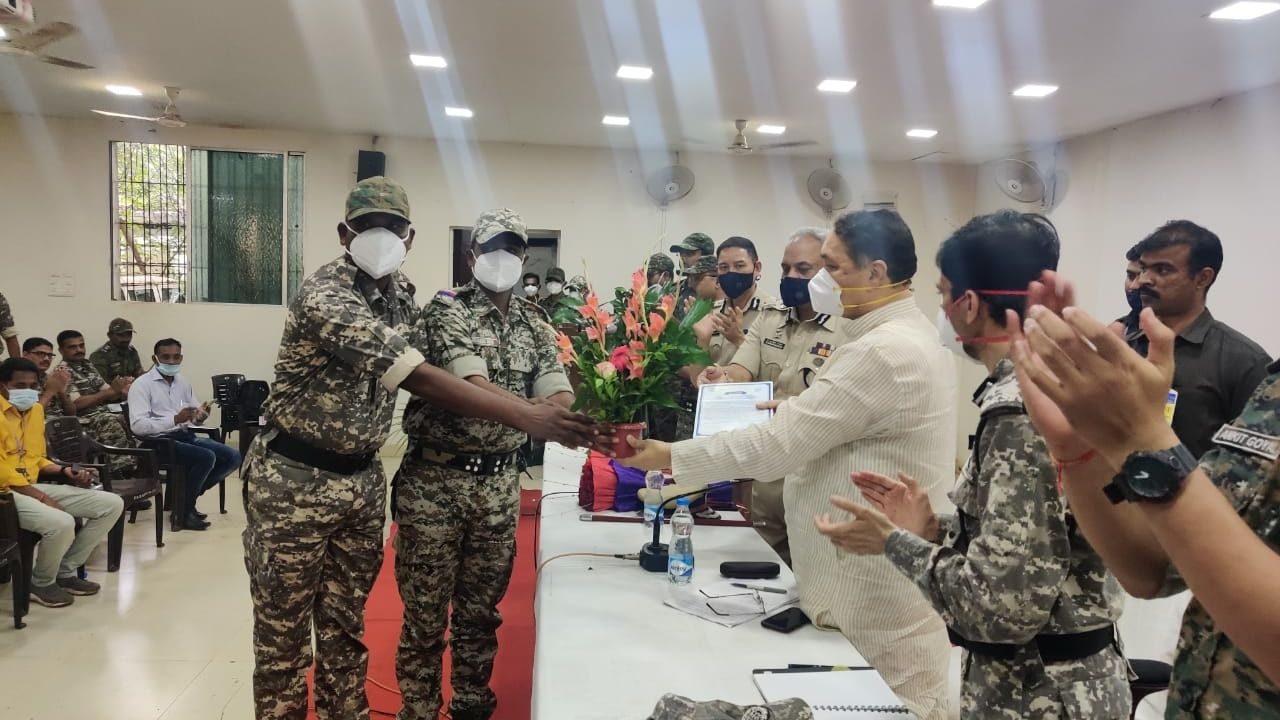 Top CPI-Maoist Central Committee Member Milind Teltumbde -- who carried a booty of Rs 50 lakh -- was among the 26 Maoists, including 6 women, who were gunned down by security forces in Maharastra's Gadchiroli district, Home Minister Dilip Walse-Patil said on Sunday.

Milind Teltumbde, 57, is the brother of human rights activist and scholar Anand Teltumbde.

Anand Teltumbde is among the group of "Urban Maoists' who were raided in early and mid-2018 in connection with the Koregaon Bhima-Elgar Parishad cases, and is currently lodged in the Taloja Jail, Raigad.

Among those eliminated in Sunday's gunfight include 6 women Maoists, 3 Commanders of various Dalams and 13 carrying huge collective cash rewards of Rs 1.38 crore on their scalps -- making it one of the most successful security operations in recent years, Superintendent of Police Ankit Goyal and other senior officers told media persons in Gadchiroli this evening.

The Commanders who have been "neutralised" are Kishan alias Jaiman of Korchi Dalam and Sannu alias Kovachi of Kasansur Dalam, and Lokesh alias Mangu Podyam of Company No. 4.

Besides Teltumbde with a reward of Rs 50 lakh, Lokesh carried a booty of Rs 20 lakh, and Shivaji Ravji Gota alias Mahesh with Rs 16 lakh, on his head.

The encounter started around dawn on Saturday and continued for nearly 10 hours till late afternoon, making it one of the biggest operations with 16 C-60 commandos and over 500 personnel battling in the treacherous jungles on the Maharashtra-Chhattisgarh border.

The high fatalities notwithstanding, some 70-plus extremists reportedly managed to sneak into the forests as many of their associates fell to the bullets of the security forces.

Goyal said that a major forest convention was underway to plan out some armed operations against the security forces and state for the upcoming "Naxal (Maoist) Week".

However, the security forces managed to get a real-time whiff from the intelligence network, launched a combing operation that led to the jungle warfare with only four security personnel being injured.

Jade and Vimla Boga were the personal bodyguards of Milind Teltumbde, and the identity of 10 slain Maoists is being established, said officials.

In the past 4 years, the state security forces registered massive victories against the insurgents, eliminating around 90 and making big arms recoveries.

More than 40 Maoists including 4 commanders were gunned down in a bloody gun-battle in the district on April 22-23, 2018 - till date the biggest anti-Maoist operation.

On May 21 and October 11 this year, 13 and five Maoists respectively were killed in the encounters in different areas of Gadchiroli, followed by the November 13 operation.

In addition, on March 3-4 last year (2020), the security forces stormed and razed a huge arms and ammunition manufacturing factory functioning in the deep jungles of the district. 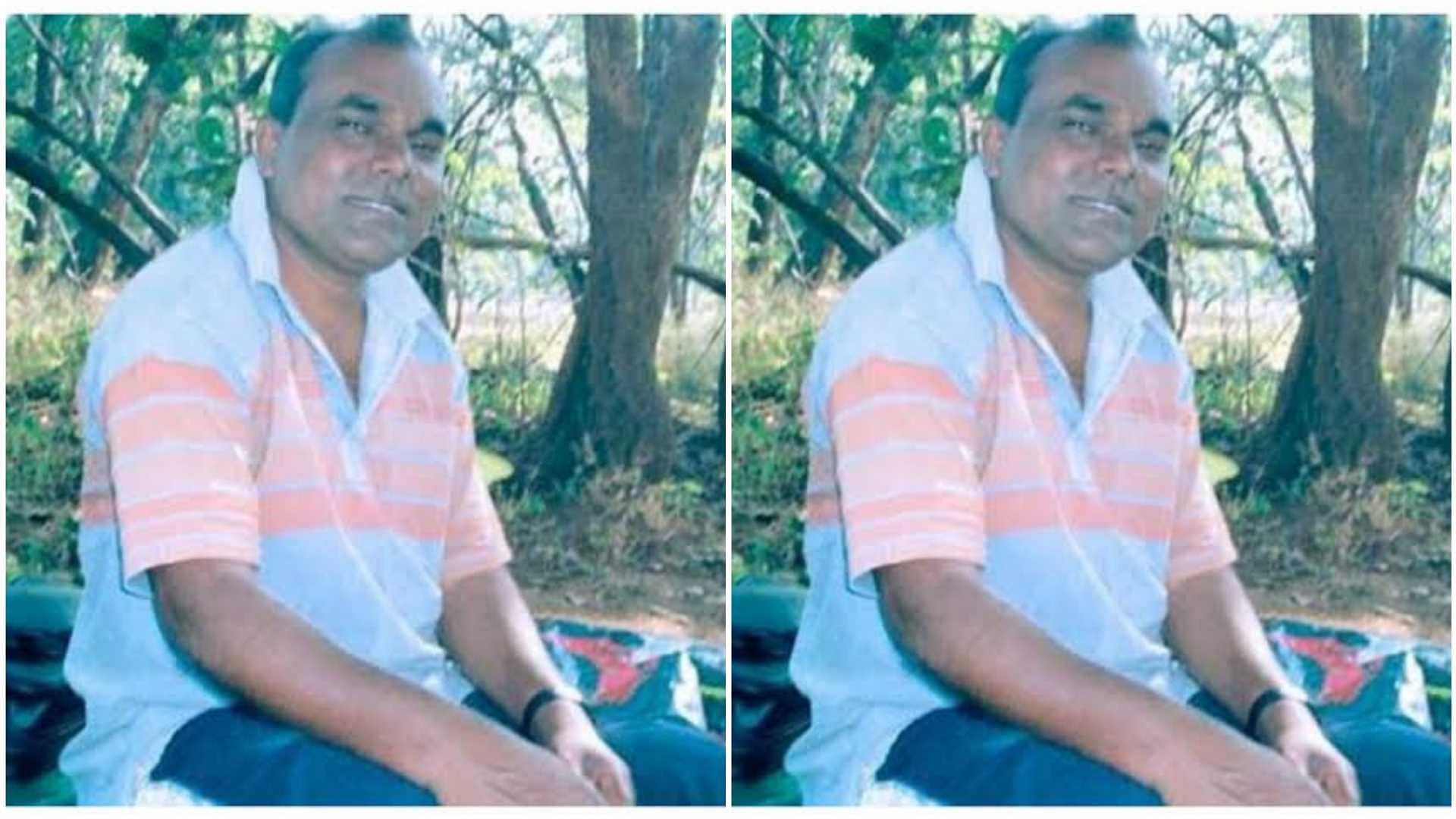 Gadchiroli encounter - Who is Milind Teltumbde? Know everything about slain Naxal wanted by NIA in...
Advertisement