The Committee of Creditors (CoC) of Lavasa voted in favour of the revised plan submitted by DPIL with the offer of Rs 1,814 crore in the final resolution plan
Sanjay Jog Darwin Platform Infrastructure Ltd. (DPIL) has won the financial bid for Lavasa Corporation- India's first privately built smart city near Pune. The Committee of Creditors (CoC) of Lavasa voted in favour of the plan submitted by DPIL. The company took lead by proposing a Total Resolution Plan amount of Rs 1,814 crore in the revised and final plan for Lavasa.

“DPIL has proposed payment plan and schedule that include upfront payment (Rs 100 crore), Payment to Home Buyers (RERA) within 24 months of receipt of EC, Construction and delivery of Homebuyers properties, Redemption of the Secured NCDs at the end of 108 months, and these will incur a cost of Rs 1,466.50 crore. Adding working capital, Repair/ Refurbishment, and other construction, the company has offered a total of Rs 1,814 in its revised resolution plan,” said a member of CoC requesting anonymity.

“It is very encouraging for us as CoC has accepted for Resolution Plan and expressed full confidence in it. We have an ambitious and long-term plan for Lavasa Smart City. DPIL has capabilities and resources to meet the expectations of the CoC. Our revised resolution offer was very competitive and based on rational cost calculations. DPIL is committed to executing the Plan as per the schedule proposed to the CoC,” said Ajay Harinath Singh, Group Chairman, Darwin Platform Group of Companies (DPGC).

“Hopefully, New Year 2022 entrusts us a challenging task to develop an ambitious smart city in the country,” he added.

DPGC, a leading Indian Global Business Conglomerate, is being led by Chairman Ajay Harinath Singh who is a descendent of Lava’s (The Son of Lord Rama) Ikshvaku clan.

"With a glorious lineage, he is passionate about nation-building through innovative business models to create employment and wealth. With ‘Nation Building through Wealth Creation’ as Core Value, the ultimate aim of the DPGC’s initiatives and innovations is to boost the economy," a press release by DPIL stated.

"After considering all the complexities and hurdles of the project, we negotiated a well-balanced plan with the lenders. Homebuyers are the biggest sufferers here besides the secured financial creditors. We will understand their concerns and involve them in the process of revival. Getting Environment Clearance (EC) will be our first challenge once the NCLT approves the plan. Darwin group is quite confident of getting the same," said Vineet Tulsyan of R3 Corporate Advisors who were the advisor to Darwin Group for winning Lavasa. 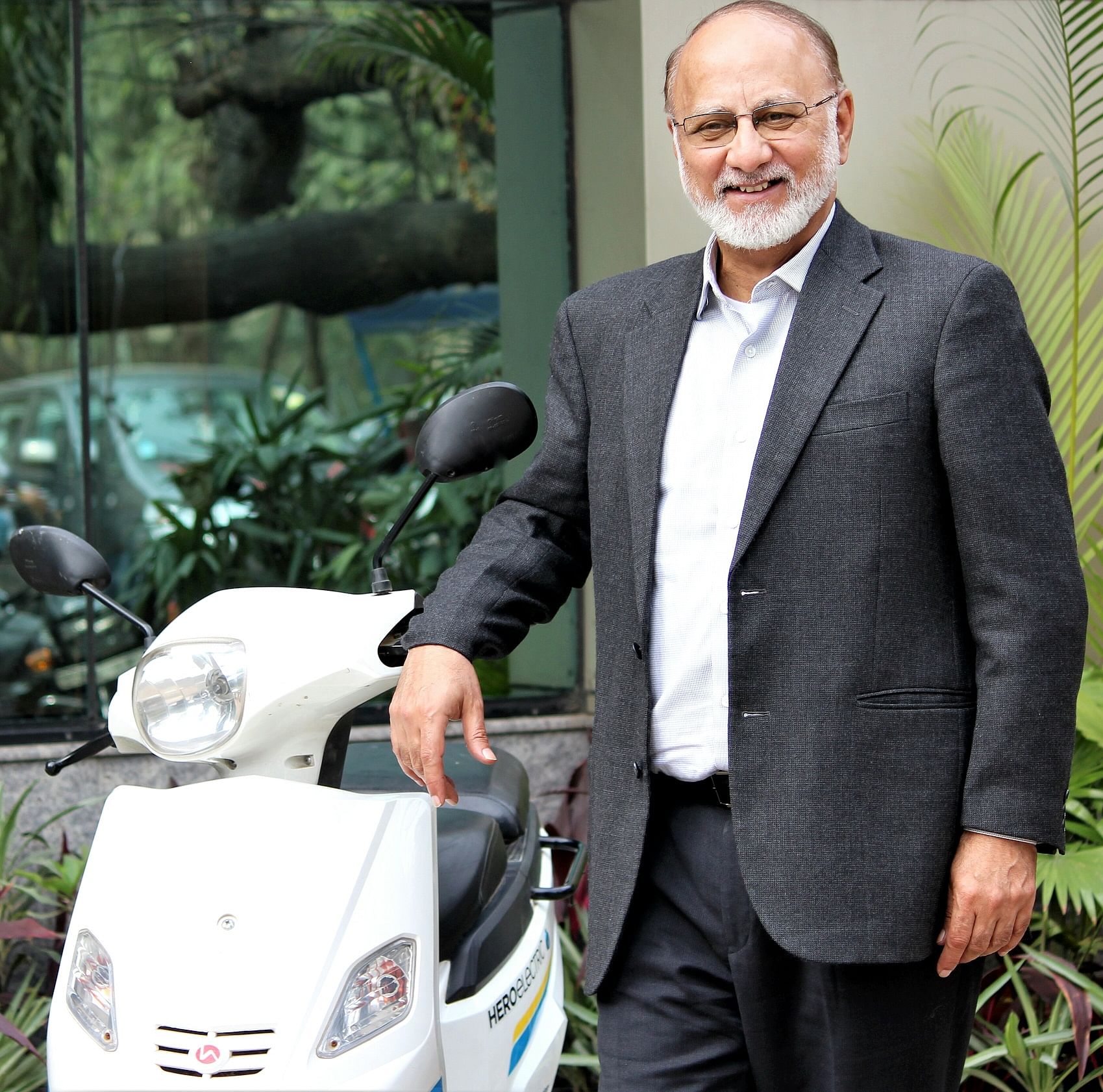