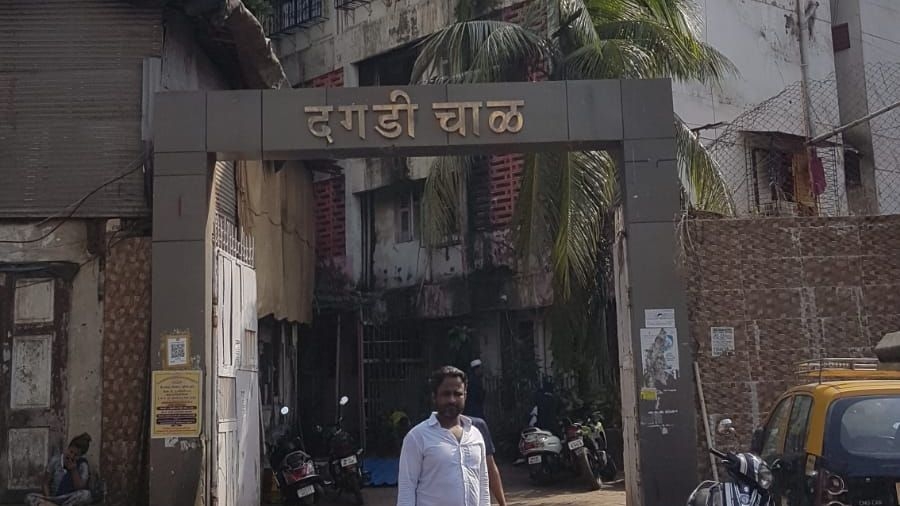 The much awaited redevelopment of Dagdi Chawl in Byculla can only get expedited once the validation of tenants’ ownership rights is achieved. Arun Dogare, the CEO of Mumbai Building Repairs and Redevelopment Board (MBRRB) told the Free Press Journal, "It is also necessary to validate the ownership rights of residents who were shifted to transit houses. Once the list is prepared, the proposal can be sent for further clearances."

"There were total 10 four-storeyed chawls, of which two buildings had been demolished by the MBRRB after being declared extremely dangerous a few years back. The residents of these two buildings shifted to transit houses," Dongare explained.

Reportedly, at the demolished building site, which is now vacant piece of land, new transit buildings will be built so all the tenants who are the beneficiaries can stay until the project is completed.

Apart from allotting new houses to chawl tenants, the board is to get its share of houses in this project which will be sold out in open market via a lottery draw at affordable prices.

A Letter of Intent (LOI) has been issued, Dongare asserted.

According to the plan, 40-storeyed two towers each will come up. It will have houses for the original tenants and the remaining will be saleable components.

Byculla’s Dagdi Chawl is known for its famous resident, underworld don-turned-politician Arun Gawli, who is the owner of the sprawling property which is located in the heart of the city. Currently, Gawli is lodged at Nagpur Central Jail. His Daughter Geeta Gawli stays in the chawl with her family. She was previously quoted as saying, "Every tenant is happy and equally excited that they will get new houses. The buildings of Dagdi Chawl have become old and need to undergo immediate redevelopment.”