HomeMumbaiDabholkar Murder Case: HC to decide whether bail plea to be heard by single judge or division bench

Dabholkar Murder Case: HC to decide whether bail plea to be heard by single judge or division bench

Accused Tawde’s advocate Ghanshyam Upadhyay contended that in cases where the stringent UAPA is invoked, the plea has to be heard by a division bench.

Mumbai: The Bombay HC will decide whether bail plea of an accused in Dr Narendra Dabholkar murder case should be heard by a single judge or a division bench.

A division bench of Justices Ajey Gadkari and MN Jadhav asked Virendrasinh Tawde, an accused in the Dabholkar murder case, to first show how the bail plea can be heard by a division bench instead of a single bench.

Ghanshyam Upadhyay, Tawde’s advocate, contended that in cases where the stringent Unlawful Activities (Prevention) Act (UAPA) is invoked, the pela has to be heard by a division bench.

On a court query on whether the earlier bail pleas was rejected by a special NIA court or a regular Sessions Court, Upadhyay said that it was rejected by sessions court. 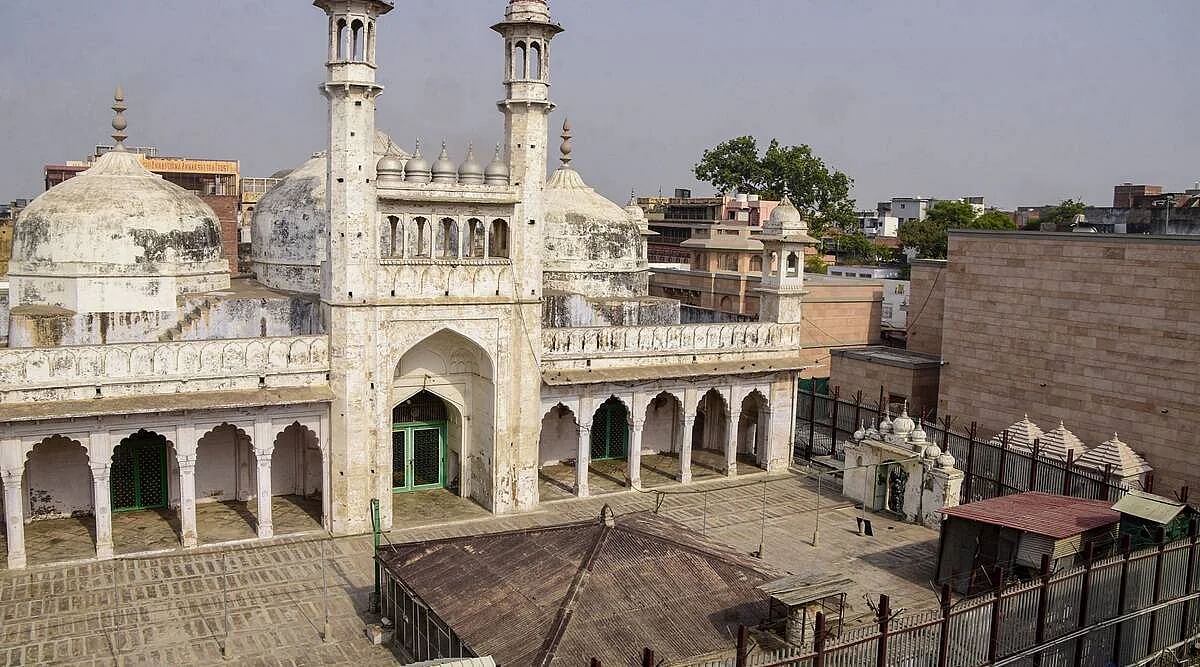 NIA counsel, Sandesh Patil, on the other hand contended that it has to be heard by single judge.

The HC has asked both the counsels to bring judgments in support of their arguments.

On August 8, 2013, Dabholkar, an anti-superstition activist, was shot dead in Pune at 7­.30 am while he was on a morning walk. Initially, the case was probed by Deccan Police. Police arrested some of the accused and recovered the firearm which was allegedly used in that murder Dabholkar.

On June 2, 2014,­ the case was transferred to the CBI for investigation.

The CBI alleged that Tawde - an office-bearer of Sanatan Sanstha and Hindu Janjagriti Samiti (HJS) - was the mastermind. It alleged that Tawade and shooters, Sharad Kalaskar and Sachin Andure, had murdered Dabholkar.

Further investigation revealed their complicity in three other murders -- of Govind Pansare, MM Kalburgi and Gauri Lankesh. Claiming it to be terrorism act not simple murders, the NIA invoked the provisions of UAPA.