CSMT Station Director used to demand bribes from stalls, hawkers and even from those sleeping inside premises: Contractor to CBI 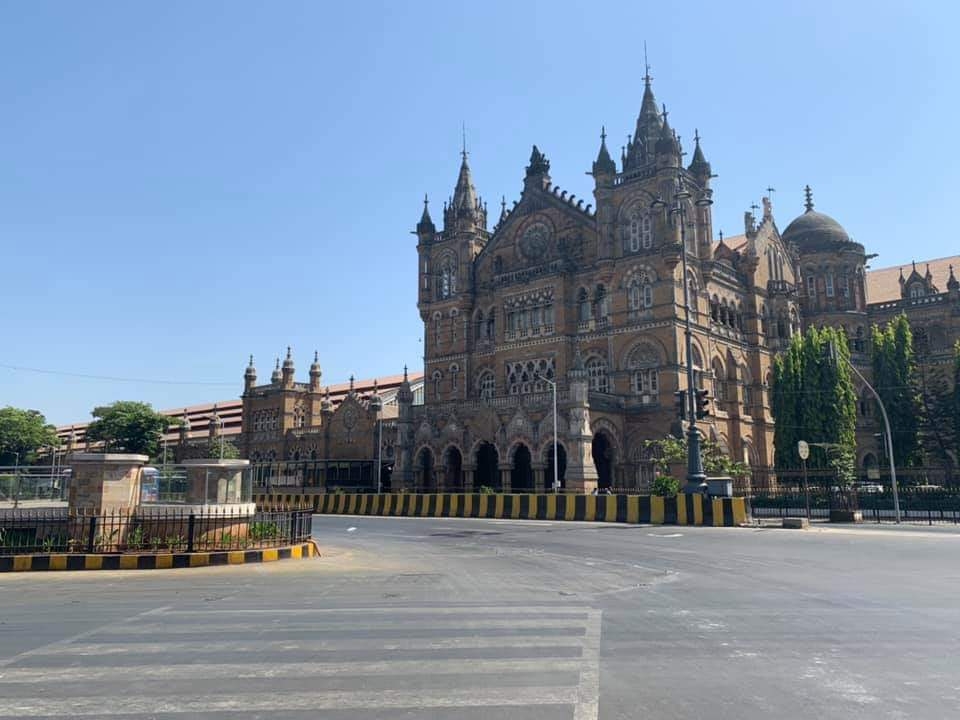 Mumbai: The Indian Railway Traffic Service (IRTS) officer, who was posted as the Station Director (CSMT, Central Railway), used to demand and accept bribes from stalls, parcel office, canteens, hawkers and even those who would sleep in the station premises, alleged the complainant, a railway contractor, in his complaint to the Central Bureau of Investigation (CBI). The CBI on Saturday had arrested the accused IRTS officer GS Joshi and another railway official Babu in connection with the bribery case.

According to the CBI, a case was registered on July 23 against Joshi and Babu on the allegations of demanding undue advantage in the form of a bribe of Rs 10,000 from the complainant, who runs Pay and Use public toilets at the CSMT, for allowing him to operate his contract without any problems. CBI laid a trap and caught Babu for accepting a bribe of Rs 10,000 from the complainant on the alleged directions of Joshi.

In his complaint to the CBI, the complainant had alleged, "Joshi is in the habit of demanding bribes for issuing ID cards to the staff who are employed at the public toilets. Most of the staff are temporary who leave work frequently and hence, new staff is employed frequently for which Joshi demands a bribe of Rs 1000 per ID card. Joshi also keeps demanding and collecting petty amounts of Rs 50 and Rs 100 from my staff almost on a daily basis."

"Joshi is in the habit of demanding and accepting bribe amounts from almost every stall, parcel office, canteens, hawkers, other private contractors and even from persons who illegally sleep in the station premises and thus he collects a lot of money per month from them. Joshi had also told one of my staff over the phone that he should be paid Rs 50 to Rs 100 daily by all my staff or he would impose fine or penalty and not let my contract continue. My staff had recorded this conversation," the complainant further alleged in his complaint to CBI.