COVID-19: When will Maharashtra schools and colleges re-open? Here's what deputy CM Ajit Pawar has to say 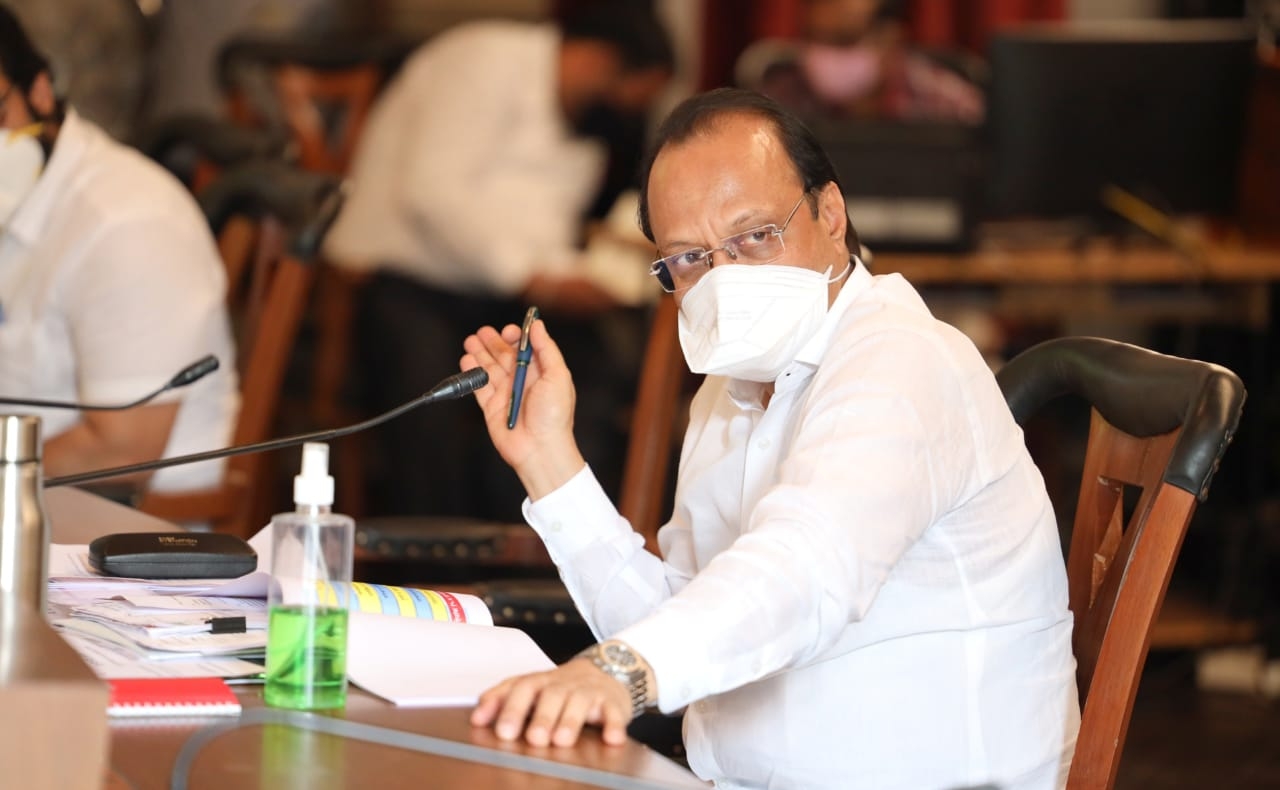 Maharashtra deputy CM Ajit Pawar on Thursday said the decision to reopen colleges in the state may be taken after October 2 and schools after Diwali.

As per the report by TOI, the deputy CM said that the decision for both colleges and schools will be taken depending on the Covid-19 situation in the state.

The final decision on starting schools and colleges in the state will be taken on the basis of suggestions made by the task force, he added.

He also added that for colleges, the situation till October 2 will be reviewed and colleges will be opened in a phase-wise manner.

Meanwhile, a paediatric task force on Wednesday gave the green signal for reopening schools in a phased manner across Maharashtra; this is in sync with the thinking in the BMC which plans to start schools post-Diwali.

Senior doctors from the state health department said the task force members have suggested reopening schools in those districts which have the lowest COVID-19 positivity rate and most of the people are vaccinated. Moreover, they have also suggested the monitoring of Covid cases for the next ten days and deciding whether schools should be reopened or not. “Each district has been given authority to take a call on reopening of schools, depending on the number of cases in their jurisdiction,'' a source said.

Mumbai Mayor Kishori Pednekar said that the decision on reopening of schools in the Mumbai and the MMR region will be taken after Diwali.

"The decision on reopening of schools in Mumbai and surrounding areas will be taken after Diwali," ANI quoted her saying. 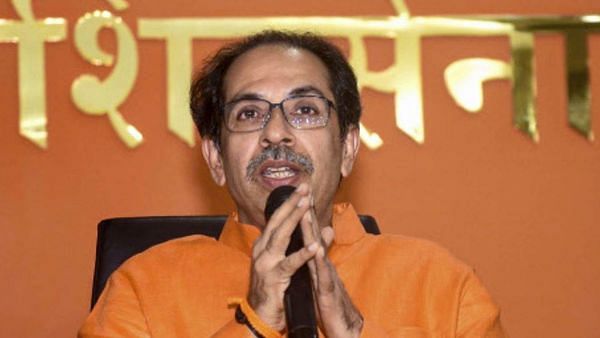