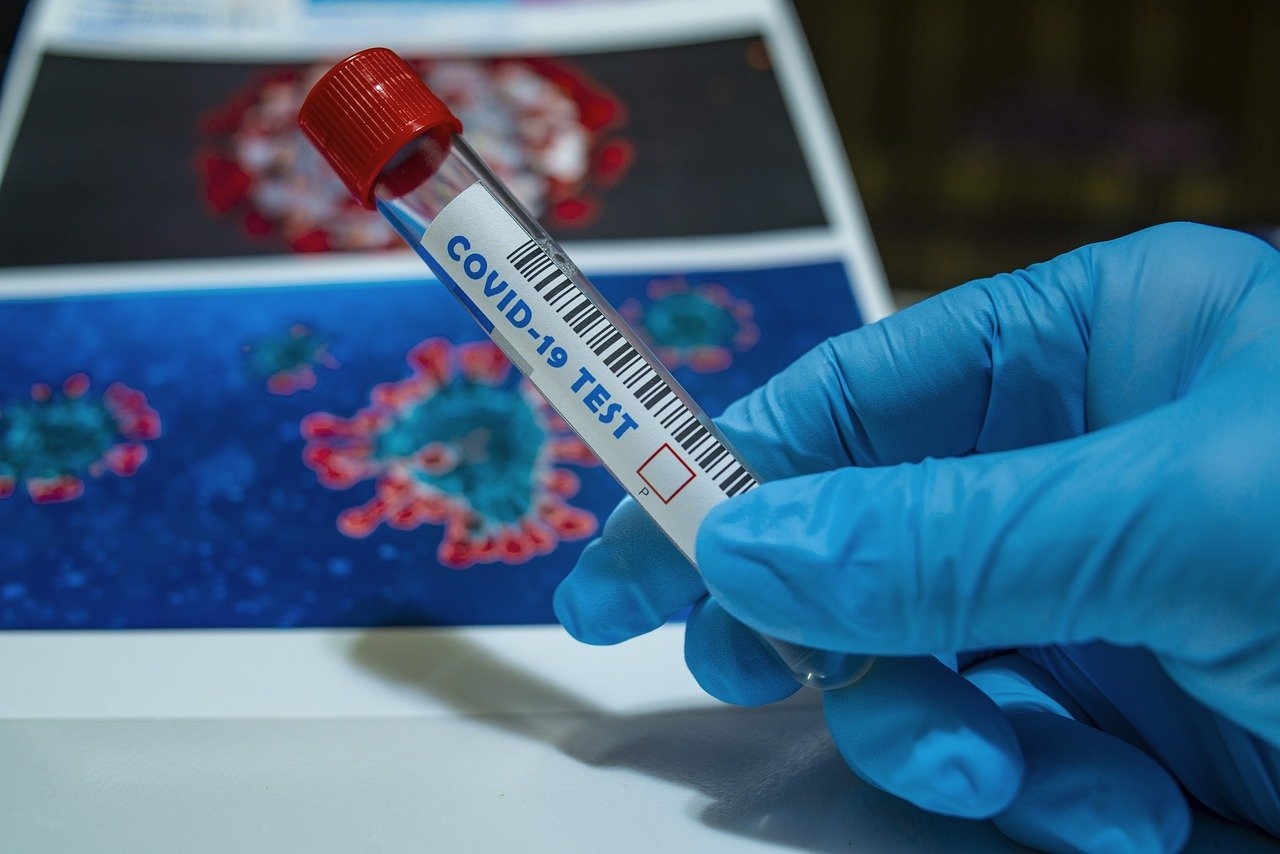 Thane district of Maharashtra reported 113 new coronavirus positive cases, which increased its infection count to 5,68,253, an official said on Saturday.

These new cases were reported on Friday, he said.

As the virus claimed the lives of three persons, the death toll in the district rose to 11,569.

Thane's COVID-19 mortality rate is 2.03 per cent, the official said.

In neighbouring Palghar district, the infection tally has reached 1,38,419, while the death toll is 3,292, another official said.

Meanwhile, Maharashtra on Friday reported 906 new COVID-19 cases and 15 fresh fatalities, taking the infection tally to 66,28,744 and the death toll to 1,40,707, a health department official said.

The state has witnessed a marginal dip in new COVID-19 cases and also fatalities as compared to Thursday, when it had logged 963 cases and 24 deaths.

Ten districts and three municipal corporations did not report any new COVID-19 cases.

The official said 918 patients were discharged from hospitals in the last 24hours, pushing the number of recovered cases to 64,72,681.

He said the state has 11,704 active cases, while currently 99,369 people are in home quarantine and another 1,009 in institutional quarantine.

Maharashtra's COVID-19 recovery rate stands at 97.65 per cent, while the fatality rate is 2.12 per cent.

Among the eight administrative regions of Maharashtra (each consisting of a set of districts), the Mumbai region reported the highest 404 COVID-19 cases, followed by 236 in Pune and 145 in the Nashik region.

Among the other regions, Aurangabad reported 42 new cases, Latur 31, Kolhapur 28, Nagpur and Akola regions 10 each.

Mumbai and Nashik regions reported 6 each fatalities, followed by two in Kolhapur and one in the Latur region, the official said.

Pune, Aurangabad, Akola and Nagpur regions did not report any coronavirus-linked fatality in the last 24 hours, he said.