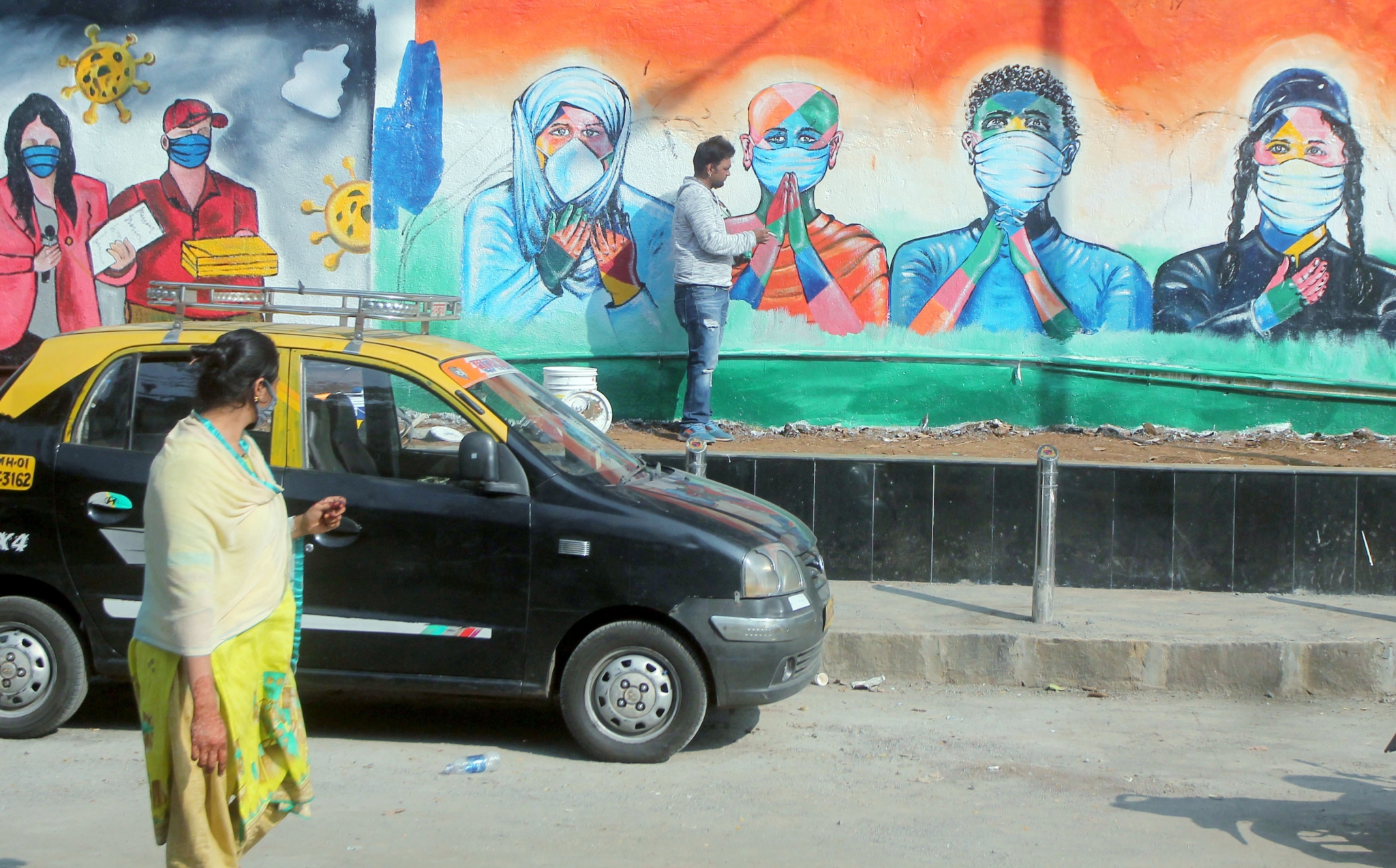 The coronavirus caseload in Thane district of Maharashtra has grown by 233 to 5,47,641, an official said on Friday.

With the virus claiming the lives of 11 persons during the day, the death toll in the district rose to 11,161.

Thane's COVID-19 mortality rate is 2.03 per cent at present, he added.

In neighboring Palghar district, the infection count has gone up to 1,33,883, while the death toll is 3,226, another official said.

Meanwhile, Maharashtra has reported its third death of a patient infected with the Delta Plus Covid-19 virus variant, as the total number of patients with the variant stood at over 65 till date, officials said.

A 69-year-old man diagnosed with Delta Plus has succumbed in Nagothane, Raigad, while a middle-aged woman infected by the same variant is under treatment in nearby Uran town.

Late Thursday, the BrihanMumbai Municipal Corporation (BMC) received the Delta Plus positive sample reports of a 60-year-old woman from the eastern suburbs of the city, who had passed away on July 24.

Prior to that, the first patient of Delta Plus in the state -- an 80-year-old man -- had expired in Ratnagiri on June 25, said the officials.

On Wednesday, the Maharashtra Health Department had pegged the number of Delta Plus variant patients in the state at 65 till date, as per data from the Institute of Genomics Integrative Biology lab.

Among these 65, the highest 13 are from Jalgaon, 12 from Ratnagiri, 11 from Mumbai, six each in Thane and Pune, three in Palghar, two each in Raigad, Nanded, and Gondia, and one each from Sindhudurg, Aurangabad, Kolhapur, Sangli, Beed, Nandurbar, Akola, and Chandrapur.

As a precaution, the Health Department has started searching for the close contacts of these infectees on a war footing, their travel history, vaccination status, recent medical status and other relevant details to prevent more infections, said the officials.