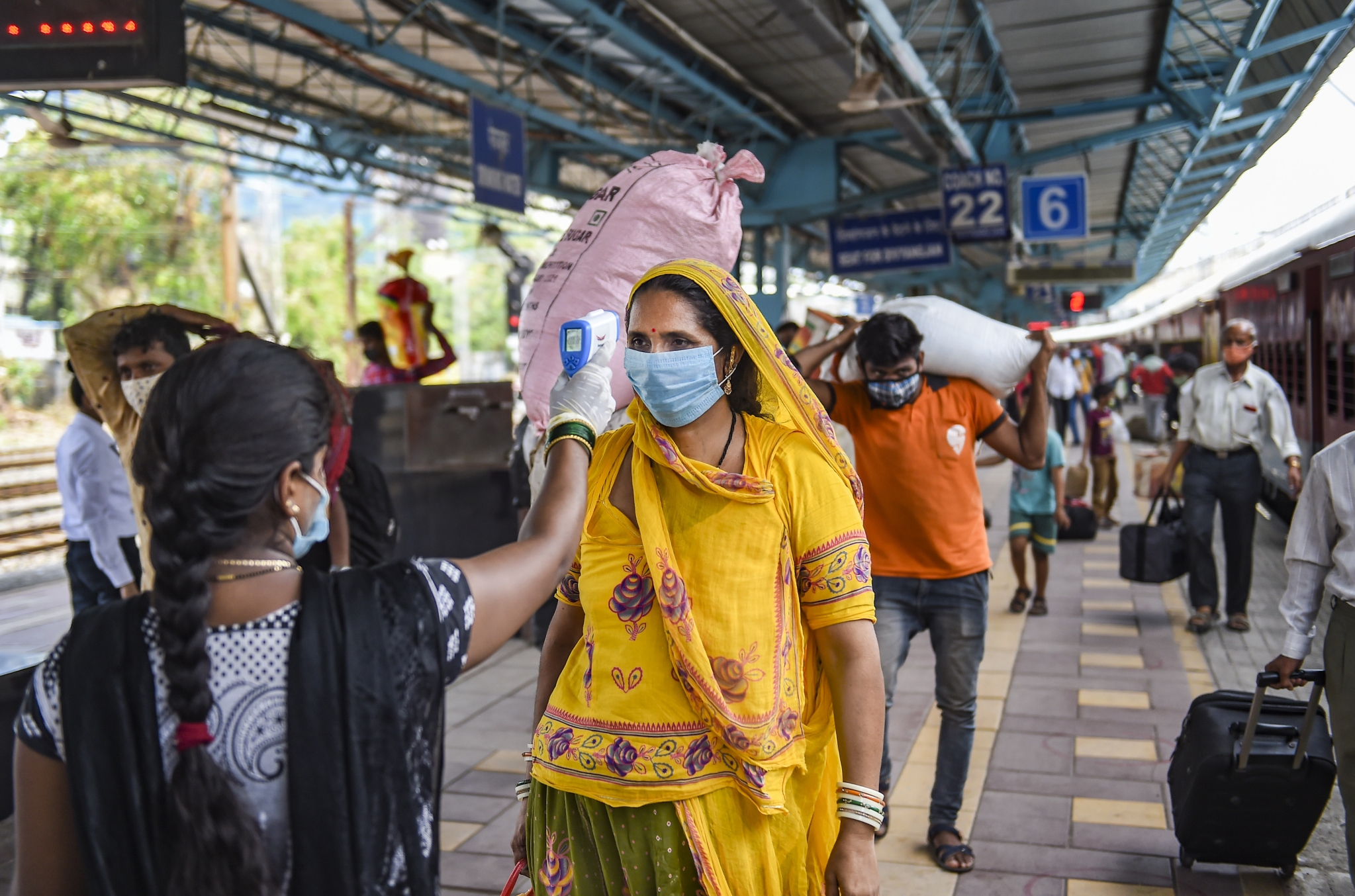 The Union Health Ministry on Tuesday updating on the COVID-19 situation said that the government is doing two kinds of surveillance - one is to monitor variants of concern (coming from outside) and other is to monitor impact of Delta variant in country.

Dr SK Singh, National Centre for Disease Control Director while addressing the media said, "Today, we need to look for new mutants because they can reach anywhere any time."

He further explained that WHO came out with a strategy that the sentinel sites need to be identified and representative samples from every district of every state be subjected to genome sequencing. "It should be tested if there is any mutant that will cause a public impact in the time to come," he added.

"Sentinel sites were affixed across the country and all states were asked to identify a minimum of 5 labs and 5 tertiary care hospitals and see if the sentinel sites represented samples of a representative district." he added. "277 sentinel sites identified, 8000 samples sent in July," said Singh.

Sentinel surveillance is the "monitoring of rate of occurrence of specific diseases/conditions through a voluntary network of doctors, laboratories and public health departments with a view to assess the stability or change in health levels of a population".

Amid surgence of variants, the government is monitoring are Alpha, Beta, Gamma, Delta and Delta Plus. "There are two variants under investigation - Kappa and B1617.3:,": he added.

We were doing 2 kinds of surveillance - to monitor variants of concern (coming from outside) & to monitor impact of Delta variant in country. Today, we need to look for new mutants because they can reach anywhere any time: Dr SK Singh, National Centre for Disease Control Director pic.twitter.com/6HwSZU89m4 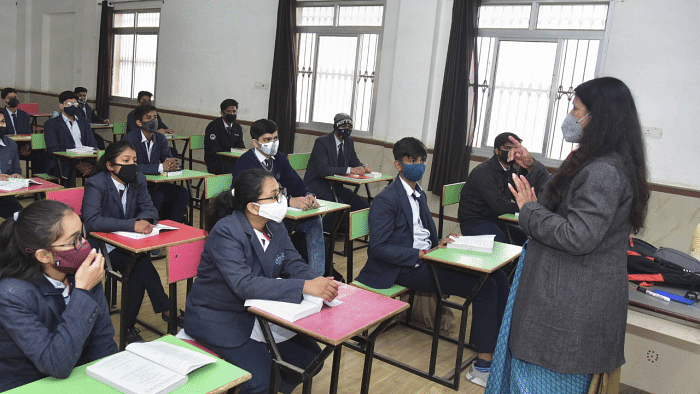 Singh also revealed that Kerala reported more than half of the total COVID-19 cases recorded in the country in the past seven days.

At a joint press briefing on the pandemic, the official said that 37 districts across nine states, including Kerala (11 districts) and Tamil Nadu (seven districts), were showing rising trend in daily new COVID-19 cases over the last two weeks.

As many as 44 districts across 11 states and union territories reported a weekly positivity rate of more than 10 per cent, the official said.

COVID-19: Delhi government issues SOPs for partial re-opening of schools for classes 10 and 12