COVID-19: Restrictions likely to be eased in Pune city as positivity rate dips

Pune, June 11: Maharashtra Deputy Chief Minister Ajit Pawar on Friday said the administration in Pune will consider introducing some relaxations if the COVID-19 positivity rate in the city continues to be below 5 per cent in the next two days.

Last week, Pune city had come under the state government's level 3 category. However, with the positivity rate dropping a little below 5 per cent, the city has now moved to level 2.

Under relaxations in level 2, shops are permitted to operate till 7 pm, while hotels, restaurants, and eateries can function till 10 pm for dine-in with 50 per cent seating capacity and malls can operate by adhering to social-distancing norms.

"Since the positivity rate of Pune city has gone below the 5 per cent, the administration has decided to give more relaxation to the city," said Pawar, who is also the guardian minister of Pune district.

The district and civic administration will observe the positivity rate in the city for the next two days, and if it remains below five per cent, level 2 relaxations will be applicable, he said.

Pune mayor Murlidhar Mohol said the positivity rate in the civic limits of Pune has been at 4.95 per cent for one week.

However, he said since the positivity rate in the suburb of Pimpri Chinchwad and Pune rural is little above 5 and 10 per cent respectively, these areas will continue to have restrictions as per the level 3 and 4 respectively.

"We will take review about the COVID-19 situation in the next meeting and a decision regarding the restrictions will be taken thereafter," he said.

Speaking about the Wari procession, Pawar said 100 warkaris (devotees of Lord Vitthal) each from Dehu and Alandi have been given permission to take part in the annual pilgrimage to Pandharpur in Solapur district.

For the remaining eight revered 'palkhi' procession, which originate from different towns, permission for 50 warkaris has been given.

"This year also, no permission has been given for the palkhis for the journey on foot. Instead, each palkhi will be given two buses and in the bus, the padukas will be taken to Pandharpur," he said. 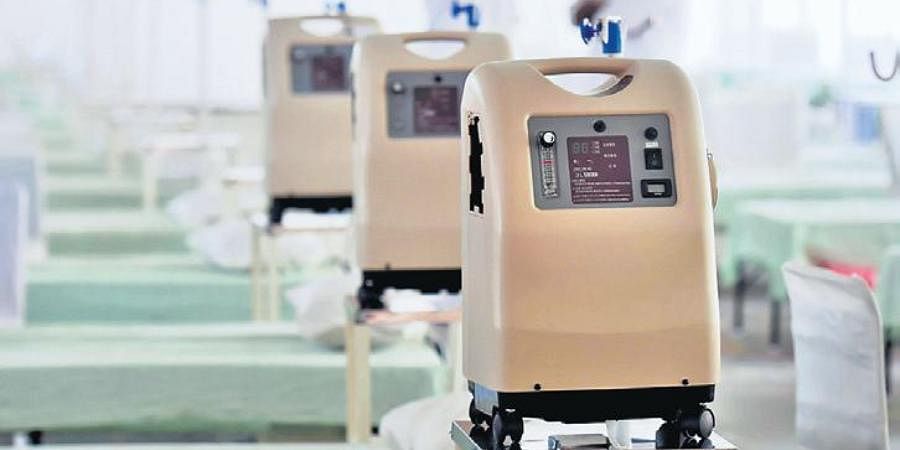 HomeMumbaiCOVID-19: Restrictions likely to be eased in Pune city as positivity rate dips