A cursory glance at the coronagraph reveals that the number of patients undergoing treatment at various private and public health care facilities has gradually soared from 298 on 9, February to 3,804 on 9, April

In a major cause of worry for citizens and health department personnel, the recovery rate of Covid-19 patients registered by the Mira Bhayandar Municipal Corporation (MBMC) has dropped to 86.38 percent from 95.54 percent owing to a significant jump in fresh detections and mounting number of active cases which have been reported in the past two months.

A cursory glance at the coronagraph reveals that the number of patients undergoing treatment at various private and public health care facilities has gradually soared from 298 on 9, February to 3,804 on 9, April. With five casualties being reported on Friday, the death count has reached 852, which pegs the overall case fatality rate (CFR) at 2.49 percent. While 3,540 people tested positive for the infection in the first nine days of April, only 1,502 patients have recovered and been discharged from various public and private Covid-19 care facilities in the corresponding period. 27 people have lost their lives in the past nine days. 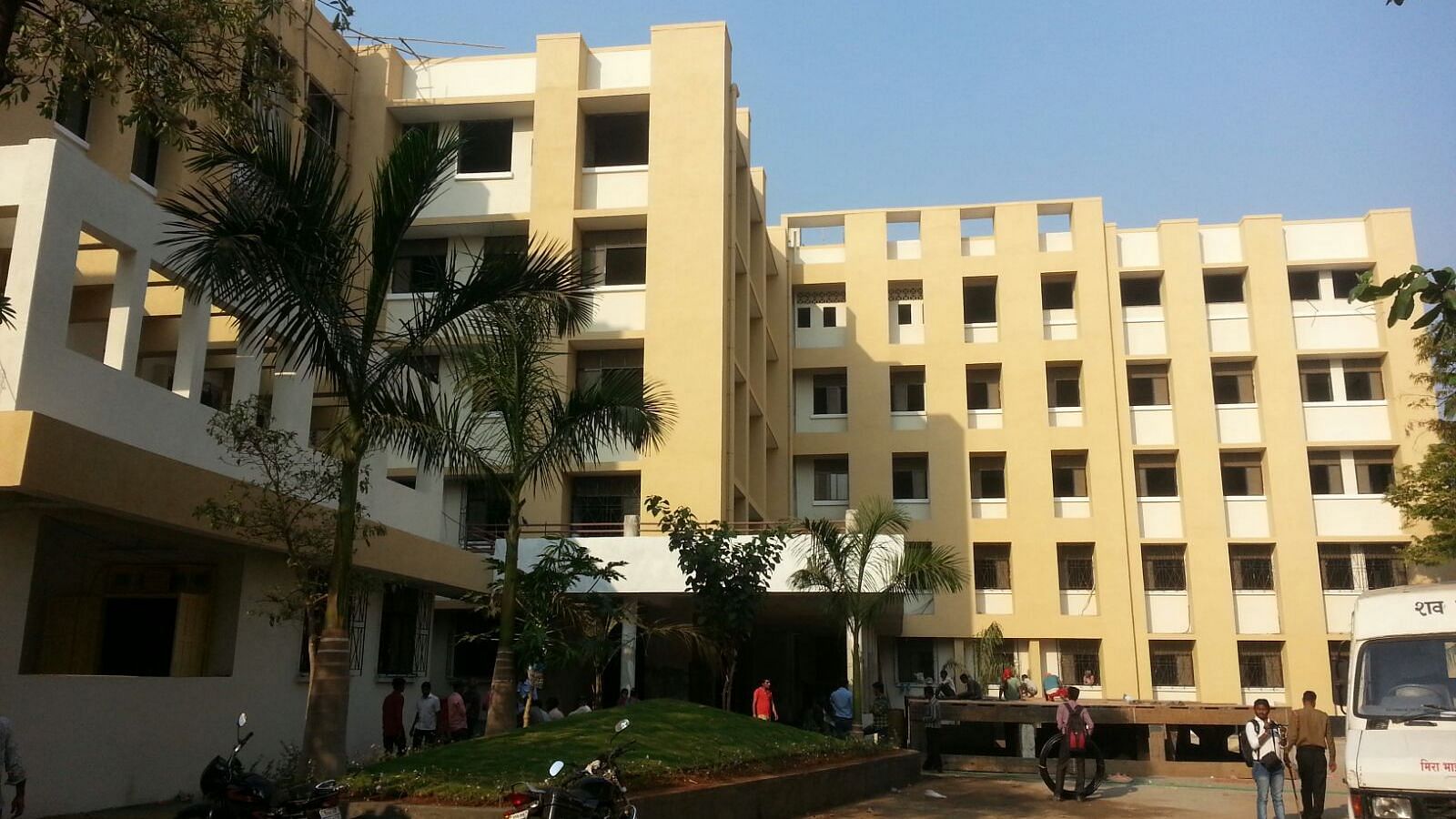 The MBMC reported 397 fresh detections on Friday. The latest additions have catapulted the total number of cumulative positive patients to 34,174, the MBMC’s health department data also shows that a total of 29,518 patients have recovered from their viral infection so far. As per MBMC records 1,42,617 people were under observation, even as a total of 2,37,599 swab samples have been sent for testing so far, out of which 2,20,074 tested negative and 34,174 positive. While 1,350 reports were still awaited, one was tagged as inconclusive.

Out of the 397 fresh cases, 284 were unlinked and 113 were contact persons of those who had earlier tested positive for Covid-19. Mira Road topped the chart by reporting 260 positive cases followed by 70 and 67 from the east and west side of Bhayandar. The MBMC claims to have collected 21,884 swab samples for testing this month.“The citizens should not lower their guards and continue following the Covid protocols of social distancing, using masks and sanitizers and co-operate with the administration in the fight against corona. ” appealed municipal commissioner- Dilip Dhole. 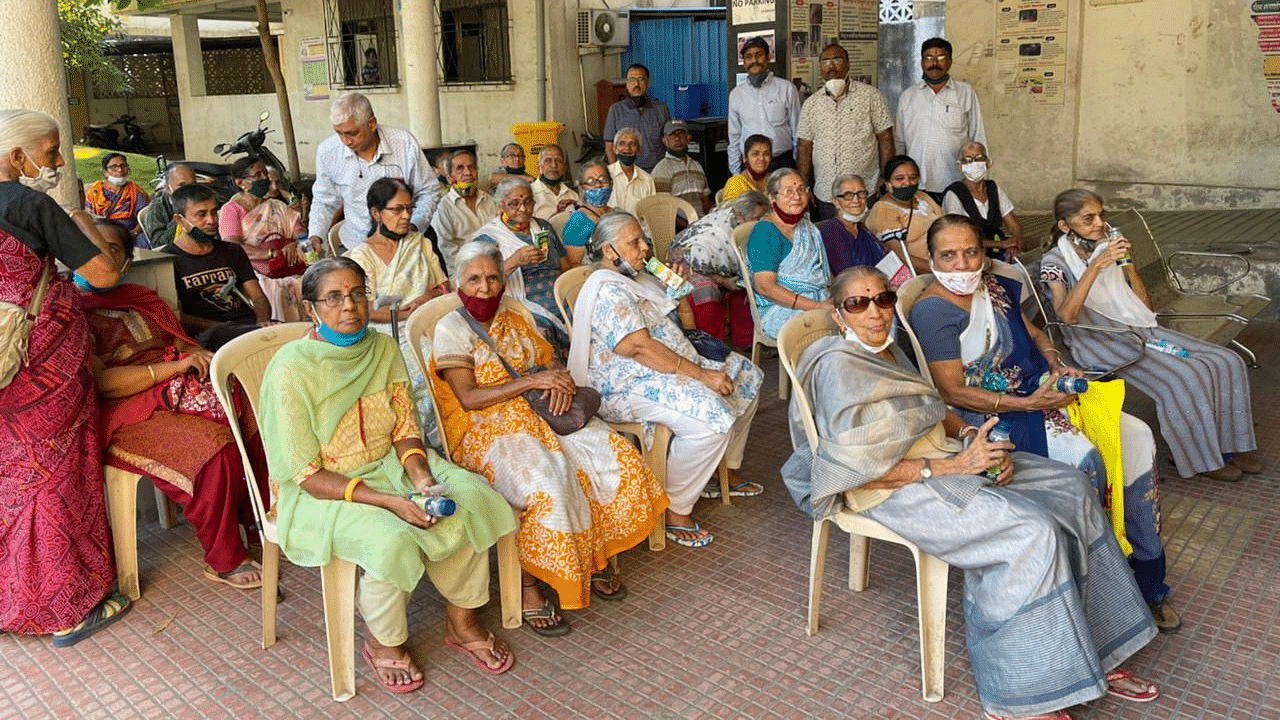 Mira-Bhayandar: MBMC stares at COVID-19 vaccine supply shortage amidst efforts to ramp up...