COVID-19 in Maharashtra: ST buses are for essential service staff

In the wake of emergency measures announced by the state government to break the virus chain, Transport Minister Anil Parab announced on Thursday that the Maharashtra State Road Transport Corporation’s (MSRTC) buses would only operate for essential service providers.

“ST buses will run both inter and intra-district but only for essential services. The general public is prohibited from commuting on these buses till May 1,” he said, after a meeting with department officials.

Parab’s announcement was in tandem with the government’s new ‘Break the Chain’ restrictions that came into effect from 8 pm on Thursday till 7 am on May 1. He said the number of bus services would be reduced, in the wake of new guidelines.

The RPF and ticket checking staff will be deployed at stations to ensure compliance with the instructions,” said Sumit Thakur, Chief PRO, Western Railway.

To streamline the movement of passengers, limited entry and exit gates will be kept open at stations. Sources in WR said that approximately 174 entry/exit gates out of 266 on the suburban section have been closed.

Also, railway officers have been designated to monitor the situation and crowd management at sensitive stations. Fines of Rs 500 each will be levied for not wearing a mask and/or spitting on railway premises.

“All government personnel from state, Central and local organisations will be issued tickets and passes on the production of government-issued identity card. We will also allow persons seeking medical treatment, the specially-abled and one person accompanying those in need of assistance,” said Shivaji Sutar, Chief PRO, Central Railway.

As far as the auto-rickshaws and taxis go, barely five per cent of them are on the roads. The majority of drivers have gone back to their native places. “We have instructed the drivers to accept rides only after asking for a destination, which could either be a hospital or a railway station or government offices,” said A Quadros, senior trade union leader.

In fact, drivers are also asking to see train tickets. As for the ban on inter-city and inter-district travel, exceptions will be made for medical emergencies, essential services and funeral or medical attendance, outstation train passengers, for travel by local trains. 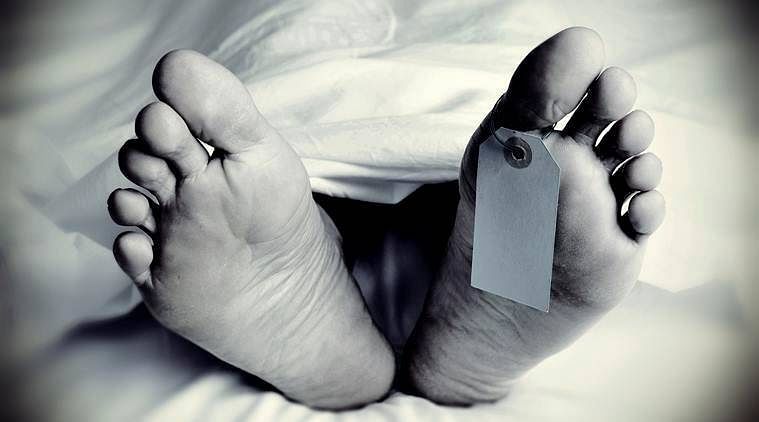