COVID-19: 30 infected with Delta Plus in Nashik district in Maharashtra 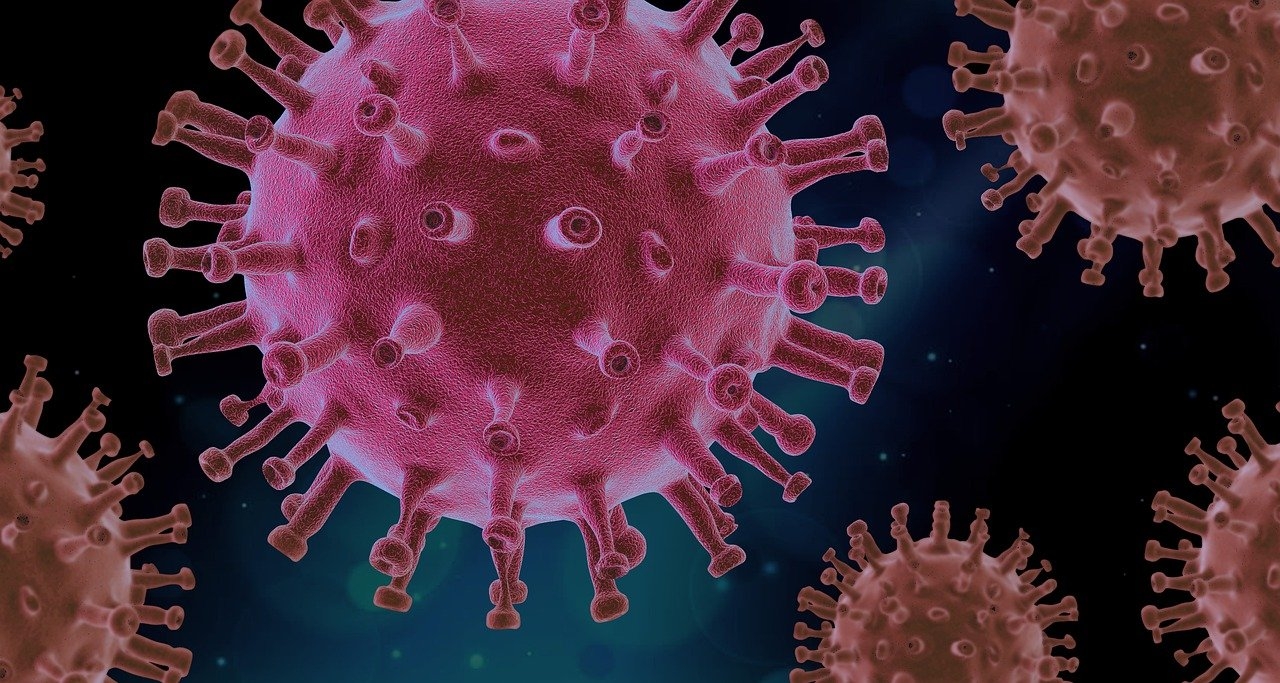 The Nashik district administration has sounded the alert and ramped up contact tracking and tracing after 30 Delta-plus variant cases were detected, with 28 of the 30 infected being from rural areas, while the other two were from Gangapur and Sadique Nagar. Several patients are from Sinnar, Yeola, Nandgaon and Nishad.

Nashik District Guardian Minister Chhagan Bhujbal, who is in constant touch with the administration, told The Free Press Journal, “Around 155 swabs from 1,076 Covid cases were sent a fortnight ago to the National Institute of Virology, Pune, for testing and 30 samples were found to have the Delta-plus variant. All 30 patients have recovered. The administration has already started contacting and tracing those who came in contact with these 30. Though the variant is not lethal or dangerous, its spreads fast and therefore, all precautions are being taken to curb its spread.” He further said that at the next cabinet meeting, he would suggest that five to six laboratories be set up to test samples for Delta-plus variant, instead of depending solely on the NIV, Pune.

According to Bhujbal, the positivity rate in Nashik district is 1.9 per cent, which is way below the state average and fatality rate of 2.12 per cent.

Further, Bhujbal said that there are 55 mucormycosis patients, while so far, 19.80 lakh people have been vaccinated in the district. “There are 139 oxygen stations to meet demand, in the event of a possible third wave. However, I urge people to wear masks and follow social distancing,” he said.

District Collector Suraj Mandhare has asked the administration to keep a vigil on those who came into contact with those 30 patients and also note changing symptoms. “The Delta-plus variant is not so deadly. Therefore, there is no need to panic. The health department and administration are fully prepared to tackle the situation.”

The Delta variant is another name for the B.1.617.2 variant of the coronavirus, which was first detected in India. It is believed to have led to the brutal second wave of the pandemic which overwhelmed the country’s healthcare systems during April and May.

The Union health ministry had recently told the Lok Sabha that there were a total of 83 cases of Delta-plus variant of Covid-19 reported in India till August 4, with Maharashtra registering 30 cases, followed by Madhya Pradesh (1) and Tamil Nadu (10).