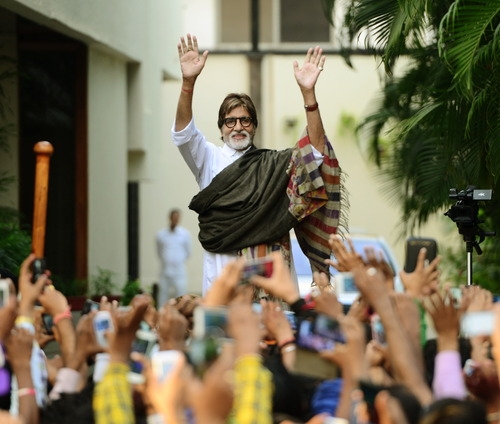 Three weeks after landing at Nanavati Hospital, thespian Amitabh Bachchan was discharged from Nanavati Hospital on Sunday after he tested negative for coronavirus. He was dropped off at his bungalow Jalsa in an ambulance. However, his son and actor Abhishek is yet to be discharged, owing to comorbidities. Daughter-in-law Aishwarya and grand-daughter Aradhya are already back home.

Abhishek tweeted, “My father, thankfully, has tested negative on his latest Covid-19 test and has been discharged from the hospital. He will now be at home and rest. Thank you all for all your prayers and wishes for him.”

He further added, “I, Unfortunately due to some comorbidities, remain Covid-19 positive and remain in hospital. Again, thank you all for your continued wishes and prayers for my family. Very humbled and indebted. I’ll beat this and come back healthier! Promise.”

On July 11, Amitabh was rushed to the hospital after he showed mild symptoms of coronavirus and tested positive, following which he was kept in the isolation ward. Since Bachchan suffers from asthma, there was every reason to feel concerned. “His health condition is now stable and he tested negative, so he has been discharged. All his health parameters are normal; however, follow-ups will be conducted,” said hospital sources.Bachchan was more than rattled by his experience in the isolation word: accustomed to mass adulation and fawning of fans, in his own words, he found the faceless and detached doctors and health staff, going about their work like robots, a surreal experience. In fact, known for his grace and poise, he lost his temper with trolls who had lampooned him and made remarks which earned him the sobriquet 'an angry old man.' His outburst -- Thok do S**** Ko -- also did not go down with his legion of fans. The other day, Big B had gone out of the way to debunk rumours that he had tested negative. But on Sunday, he was more than forthcoming and informed his fans that he was returning hime, having trumped coronavirus. “I have tested negative and been discharged. I am back home in solitary quarantine. Grace of the Almighty, blessings of Ma Babuji, prayers & duas of near & dear & friends fans EF .. and the excellent care and nursing at Nanavati made it possible for me to see this day,” he tweeted.

Last Monday, his daughter-in-law and actor Aishwarya and his granddaughter Aaradhya were discharged. Abhishek had then tweeted: “Thank you all for your continued prayers and good wishes. Indebted forever.. Aishwarya and Aaradhya have thankfully tested negative and have been discharged from the hospital. They will now be at home. My father and I remain in hospital under the care of the medical staff.”

Amitabh had recently thanked his followers in his blog and said it was the love of his fans that kept him going. Talking about going through all his fan mail on social media, he wrote, “BUT ... amongst all this there is the EF and their love ... this is looked forward to with happy expectation .. what is so and so going to send me today .. which prayer , which heavenly body, which inspirational writing of verse shall it be .. .I receive all in the limited time I am given to be here .. and it is the best time of the day ...My love to all of you for that .. I see you, feel you, by my side.” 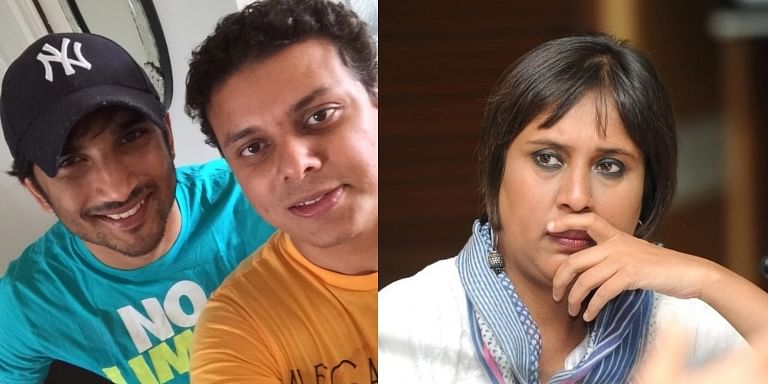