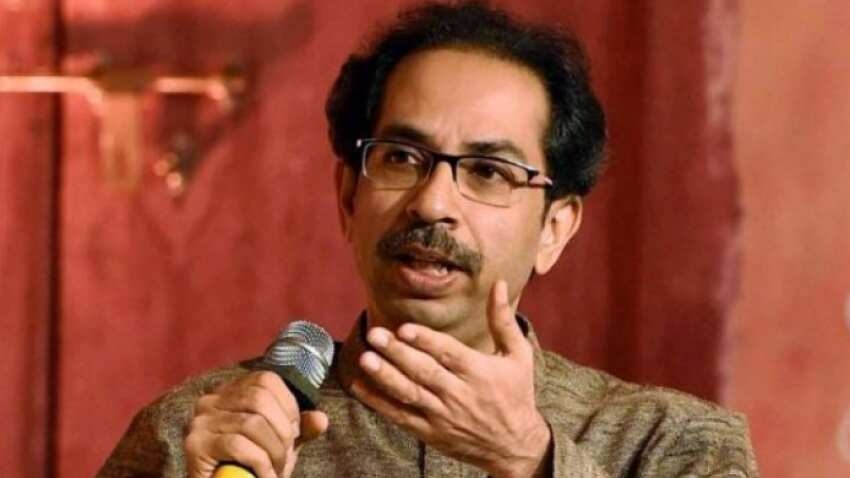 Chopra on Saturday became only the second Indian to win an individual gold in the Olympics, out-performing the field in the javelin competition with a second round throw of 87.58 metres.

"Heartiest congratulations to Neeraj Chopra for clinching gold medal in Tokyo Olympics in javelin throwing competition. His performance is a confidence booster to the sports fraternity," Thackeray said, adding that Chopra had "doubled our joy of participation in the Olympics."

The Chief Minister said it was a proud moment for India and all Punjabis, since the family of Neeraj Chopra, a serving soldier of the Indian Army, traces its roots to Punjab.

Neeraj Chopra practised most of the time at NIS Patiala. He had earlier won a gold medal in Asian Games and Commonwealth Games in 2018 and was the current National Record Holder with 88.07 Metres throw, the statement said.

He had also won a gold medal in Junior World Championship and set U 20 World Record with 86.48 metres throw.

"It is the second Gold Medal by an Indian in the individual category of the Olympic Games after Abhinav Bindra, hailing from Punjab, won the gold medal in the 2008 Beijing Olympics," the statement added.

Neeraj Chopra studied at DAV College Chandigarh and joined the Indian army in 2016. He created history on Saturday as he became the first athlete from the country to win a gold in a track and field event in the Olympics. 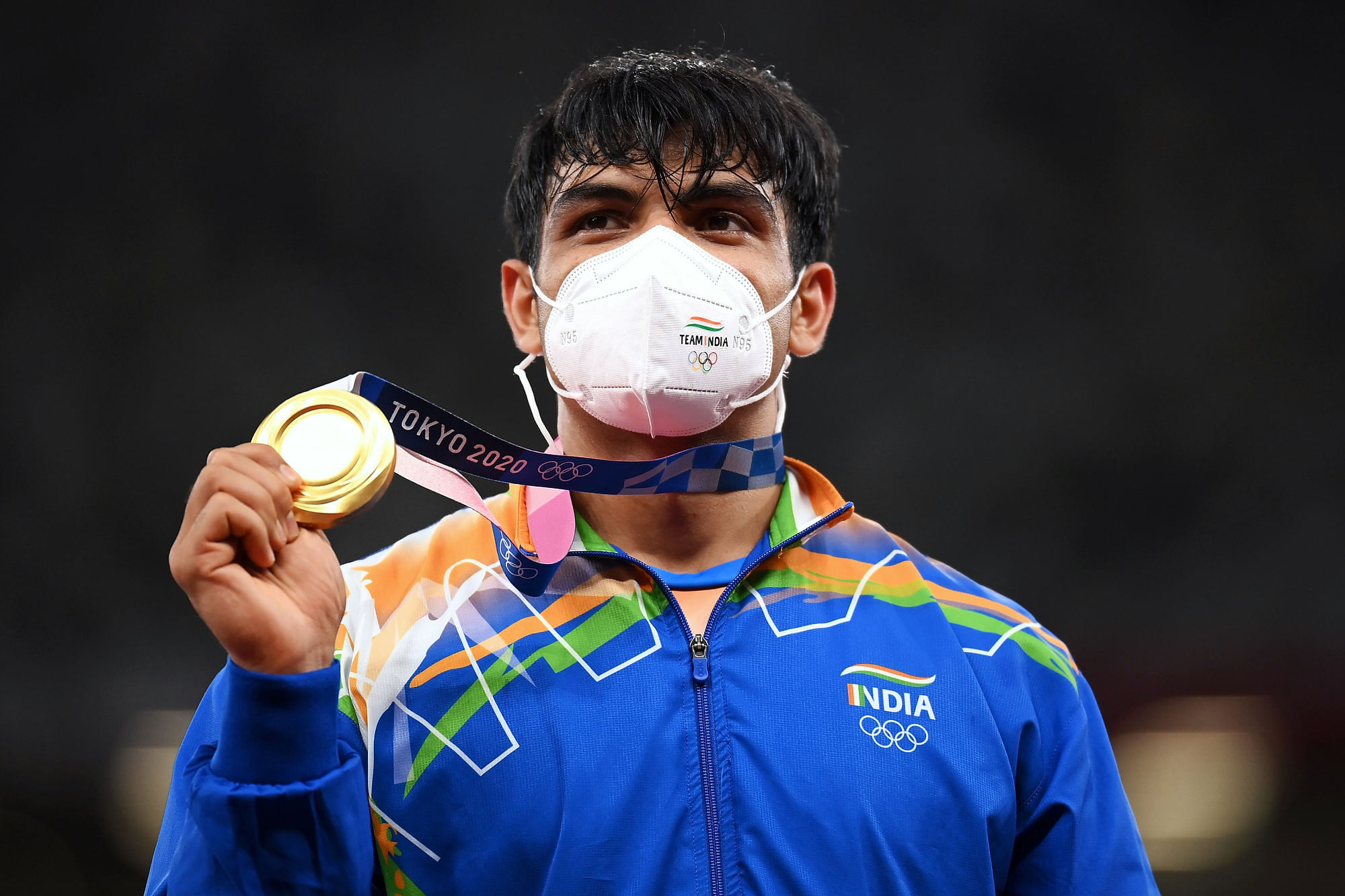