The Bombay High Court has held that income tax cannot be deducted from an amount given by way of compensation for property the National Hi-Speed Rail Corporation Ltd (NHSRCL) acquired for the Mumbai-Ahmedabad bullet train project.

Mumbai: The Bombay High Court has held that income tax cannot be deducted from an amount given by way of compensation for property the National Hi-Speed Rail Corporation Ltd (NHSRCL) acquired for the Mumbai-Ahmedabad bullet train project.

A division bench of Justices S V Gangapurwala and M G Sewlikar passed its order on Thursday, on a petition filed by one Seema Patil, who sought a refund of the income tax deducted at the source by the NHSRCL after it acquired her property at Bhiwandi in Thane district for the project.

The court in its order noted that the petitioner's land was acquired for a public project and that acquisition of property through private negotiations and purchases was permitted to expedite the process for implementation of a public project.

"If the parties would not agree with the negotiations and direct purchase, then compulsory acquisition is resorted to," the bench said.

"No income tax can be levied in the present matter for the amount of compensation. Hence, the NHSRCL could not have deducted the TDS amount from the compensation paid to the petitioner. Income received by the petitioner on account of property acquired by the NHSRCL by private negotiations and sale deed is exempted from tax," the bench said.

The court directed the NHSRCL to file a correction statement within a month to the effect that the TDS deducted by it while paying the compensation amount to Patil was not liable to be deducted.

"The Income Tax department shall process the correction statement and take steps for refund of the amount," the court directed.

Patil's advocate Devendra Jain had argued that the provisions of the Right to Fair Compensation and Transparency in Land Acquisition, Rehabilitation and Resettlement Act exempt payment of income tax on an amount of compensation paid under an award/agreement.

The NHSRCL, however, claimed that the amount received by the petitioner was taxable as the acquisition was by an agreement between the parties and not compulsory acquisition.

It further claimed that a sale deed was entered between Patil and the NHSRCL through direct purchase method and tax was deducted as per the Income Tax Rules.

According to the NHSRCL, the deducted tax has already been deposited with the Income Tax department and the TDS certificate has also been provided to Patil. 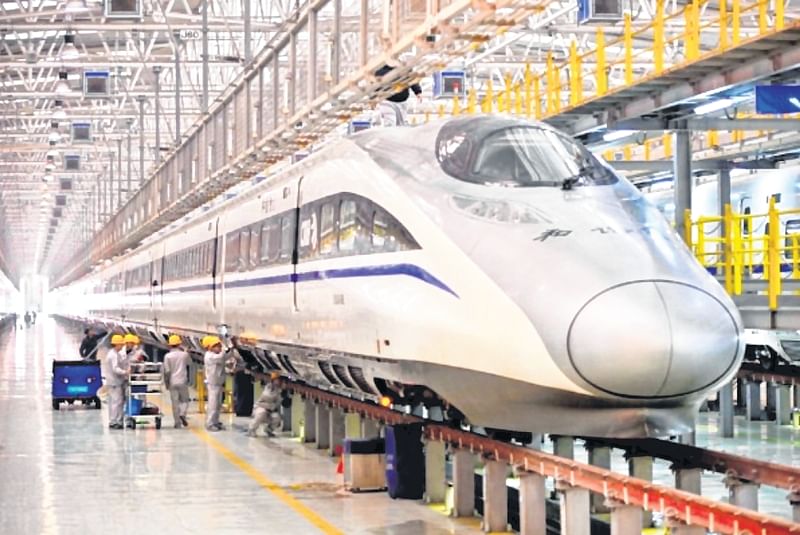