A four-storey building collapsed in Mumbai's Kurla on late Monday night. The incident took place in the Naik Nagar area.

Guardian Minister of Suburbs and Environment minister Aditya Thackeray visited the Kurla Building collapsed site and took a review of the rescue operation he requested citizens to vacate dilapidated buildings as soon as after receiving notice from BMC.

"Collapsed building in Kurla was issued notice, still people continued to live there," he added.

Aaditya Thackeray is continuously addressing rallies and gatherings to keep his party intact despite the delicate condition of the government. He visited the spot but at the same time, local Shivsena MLA Mangesh Kudalkar was at Guwahati.

"Whenever BMC issues notices, (buildings) should be vacated themselves...otherwise, such incidents happen, which is unfortunate...It's now important to take action on this," he said.

He also requested people not to assemble at the mishap point and allow NDRF and Fire Brigade Jawans to carry out rescue operations. 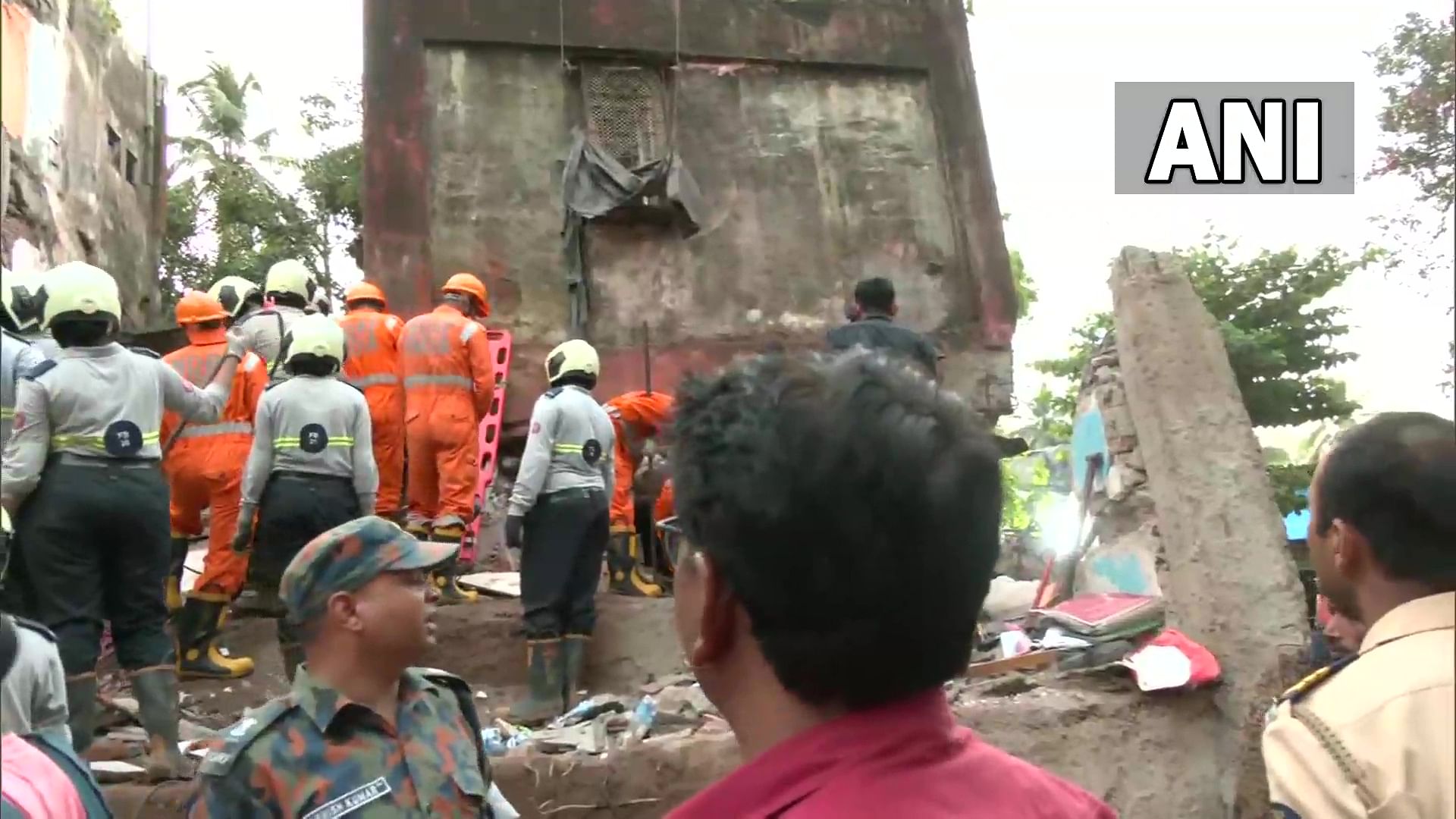