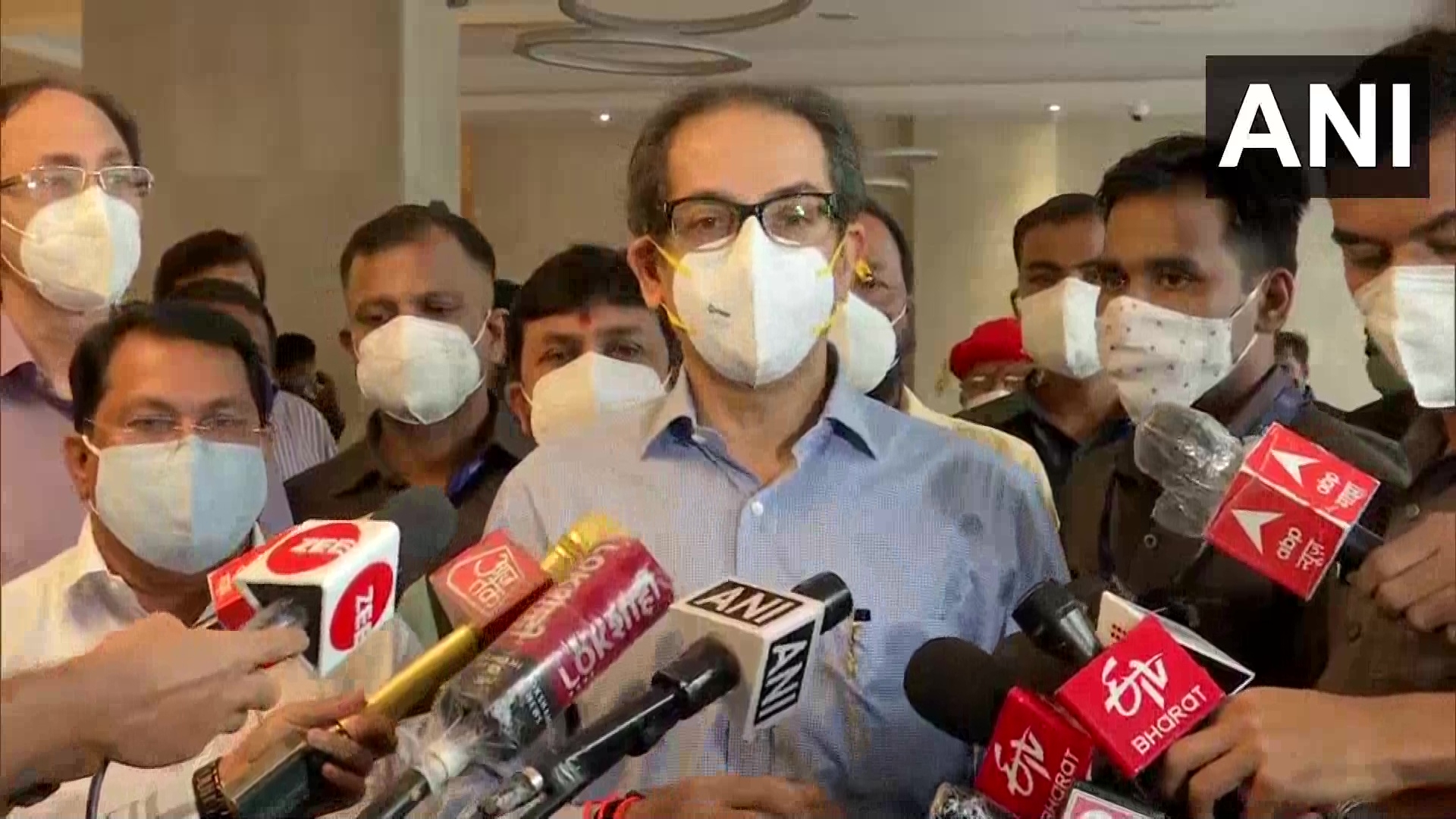 "Due to landslides in Talai village, Raigad around 36 people have lost their lives. Rescue operation is underway at many places. I have ordered the evacuation & relocation of people who are living in areas where there is a possibility of landslide", Chief Minister informed.

While 32 bodies were found in one spot in Talai, four others were recovered from another location in Sakharsutarwadi village. Fifteen people have been reportedly rescued so far, but over 30 to 35 more are feared trapped under the debris, officials say.

The Chief Minister informed that the situation in Konkan remained tense as rescue teams were unable to reach flood affected areas. "NDRF and other rescue teams are facing problems reaching to the flood-affected areas in Chiplun as the roads and bridges are damaged. The situation remains tense", he said.

"The rescue operation has been started with the help of rescue squads and helicopters in Mahad, but the administration has appealed to the rescue squads in helicopters to see the stranded people if they go to the roofs or heights of the houses", said District Collector Nidhi Chaudhary.

The Chief Minister directed that rescue operations and removal of roadblocks should be started immediately. The water has receded but bridges and roads have been washed away in some places in the hilly areas of Mahad taluka and the rescue teams should be contacted and the citizens should be shifted to safer places, he said.

On Thursday, the Maharashtra Chief Minister held an emergency meeting to take stock of the flood situation in Ratnagiri and Raigad districts in the state, caused by torrential rains that have battered the region over the past 24 hours.

Two teams of the National Disaster Response Force (NDRF) were rushed to Ratnagiri's Khed and Chiplun areas to tackle critical situation due to high tide and heavy rain.

Two more teams have been mobilised for rescue operations one each for Khed in Ratnagiri and for Mahad in Raigad, from Pune headquarters.