Onion growers from Maharashtra, one of the largest bulb producers in the country, have received partial relief, with the Centre allowing the export of onions lying at ports to all countries, including Bangladesh. The Centre has permitted shipment of cargos given to Customs on September 14 and 15. In Mumbai and JNPT, more than 400 containers had been loaded though some were unloaded after the ban was announced on September 14.

A leading onion producer from Lasalgaon told FPJ, “Nearly 15 tonnes of onions were loaded in over 400 containers for exports. Most of them were for Bangladesh. It will be known from the Customs how many containers are loaded and allowed for further transportation.” He said the Centre will have to quickly lift the ban on exports to save farmers from further losses.

The partial relief comes after Bangladesh expressed concerns over the ban. Many political parties and farmer organisations had also slammed the ban terming it unwarranted. During 2018- 19, nearly 21.83 lakh metric tonnes of onion were exported from Maharashtra, while it was 18.50 lakh metric tonnes in 2019-20. The ban had led to a crash in prices by Rs 1,000 per quintal. Farmers in Maharashtra had stopped the auction on Tuesday but later restarted it since onions are perishable. Farmers in the state have lost close to Rs 300 crore after prices crashed.

Read Also
IPL 2020: MS Dhoni explains why he sent Sam Curran ahead of himself in MI vs CSK 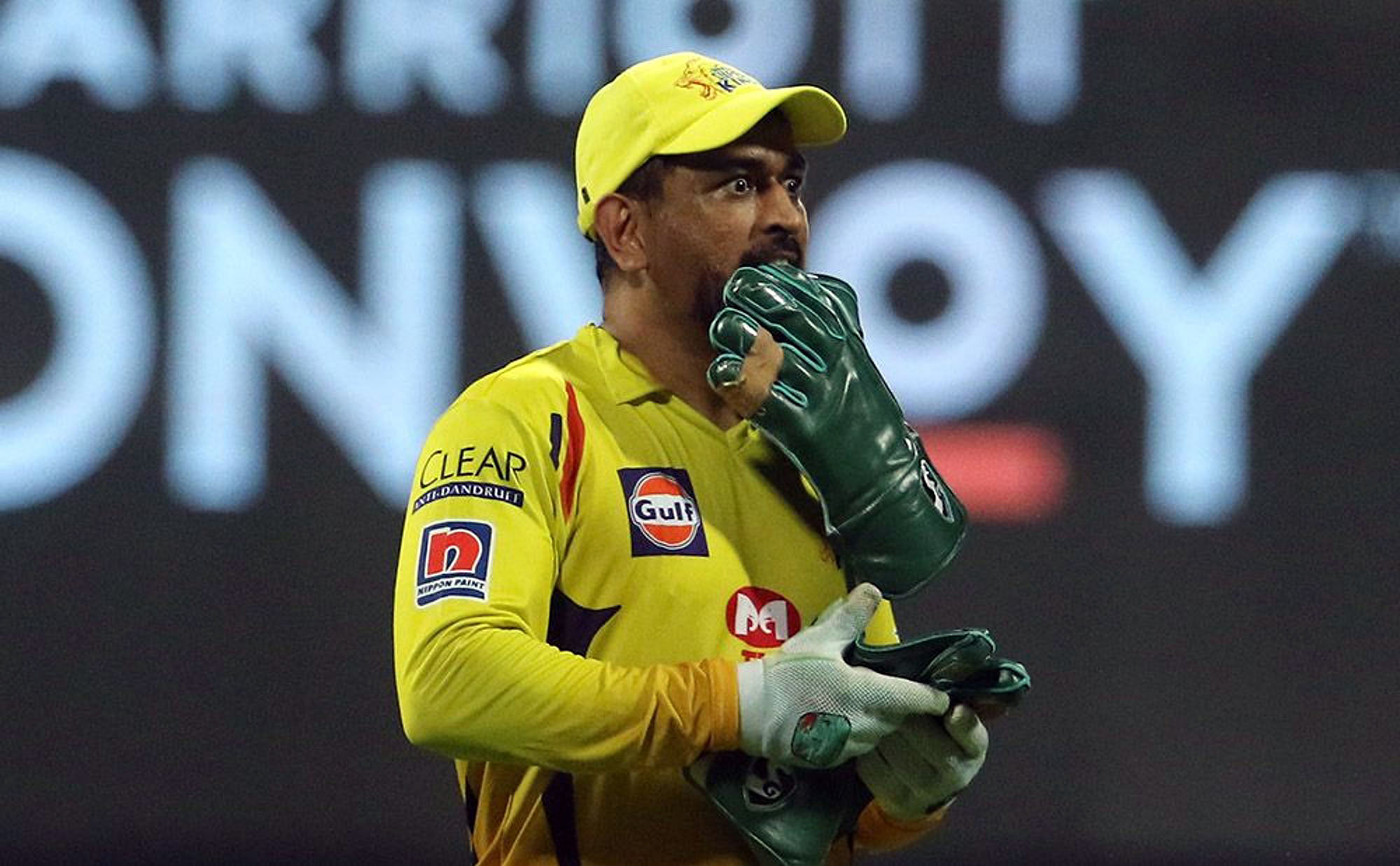