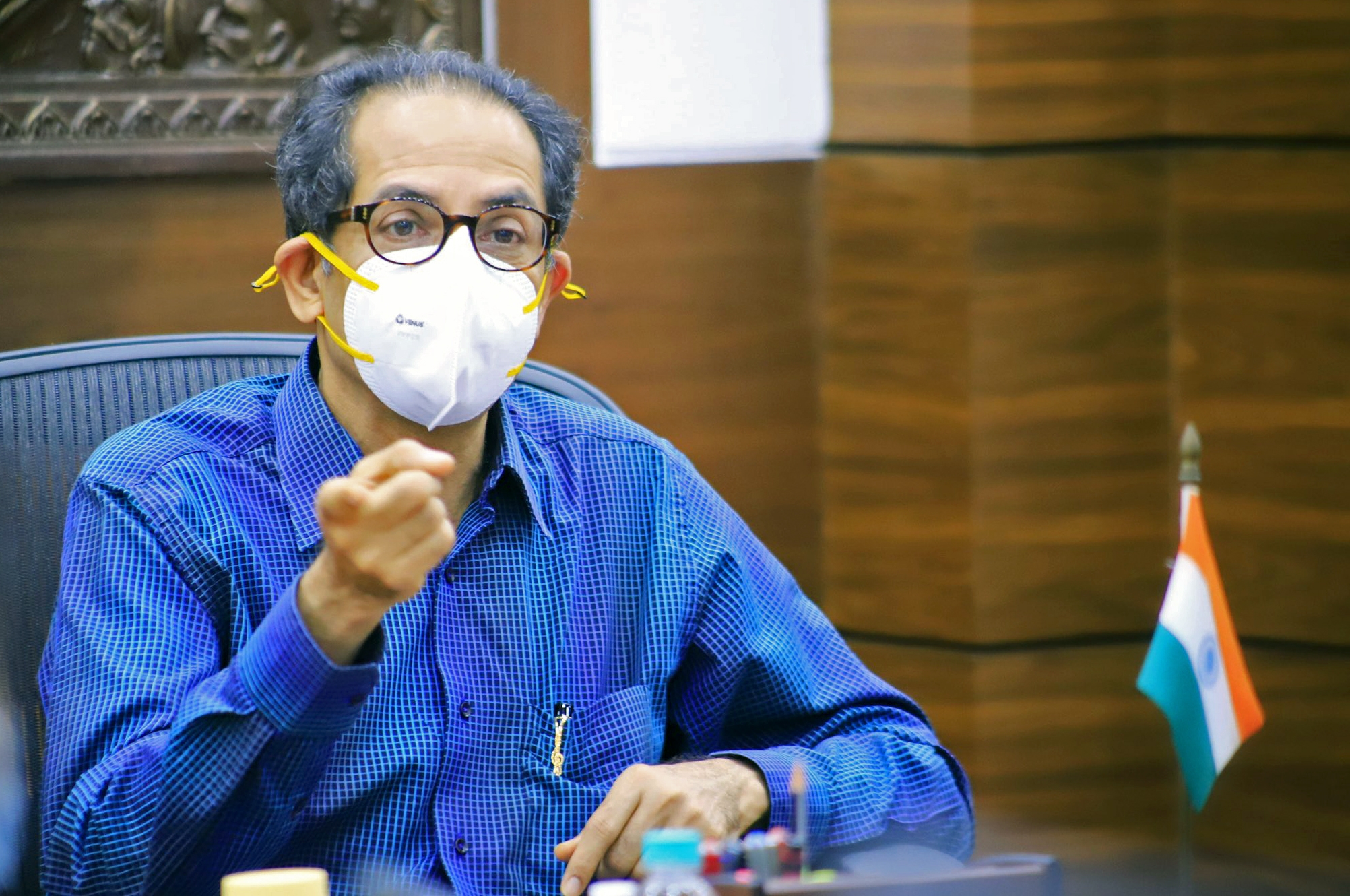 Two days after the announcement of his five-level unlock strategy, Chief Minister Uddhav Thackeray, on Sunday, in a virtual interaction with film and serial producers, urged them to shoot by strictly adhering to the COVID-19 rules.

Thackeray said the state had imposed the first lockdown in wake of the surge in COVID-19 cases last year. The government enforced restrictions in April as the cases began to rise rapidly. “There should be no lockdown and no knockdown,” he noted.

Thackeray said the government has allowed the shooting of films and serials in districts that fall in level 3, where the positivity rate is in the range of 5 to 10 per cent and the oxygen bed occupancy is more than 40 per cent. However, he insisted that shoots will have to be held adhering to the COVID-19 rules.

The CM, however, said that artists, technicians, other staff involved in the shooting of films and serials would be required to live in a 'biobubble' environment. He asked the producers to vaccinate more and more artists on a priority basis. 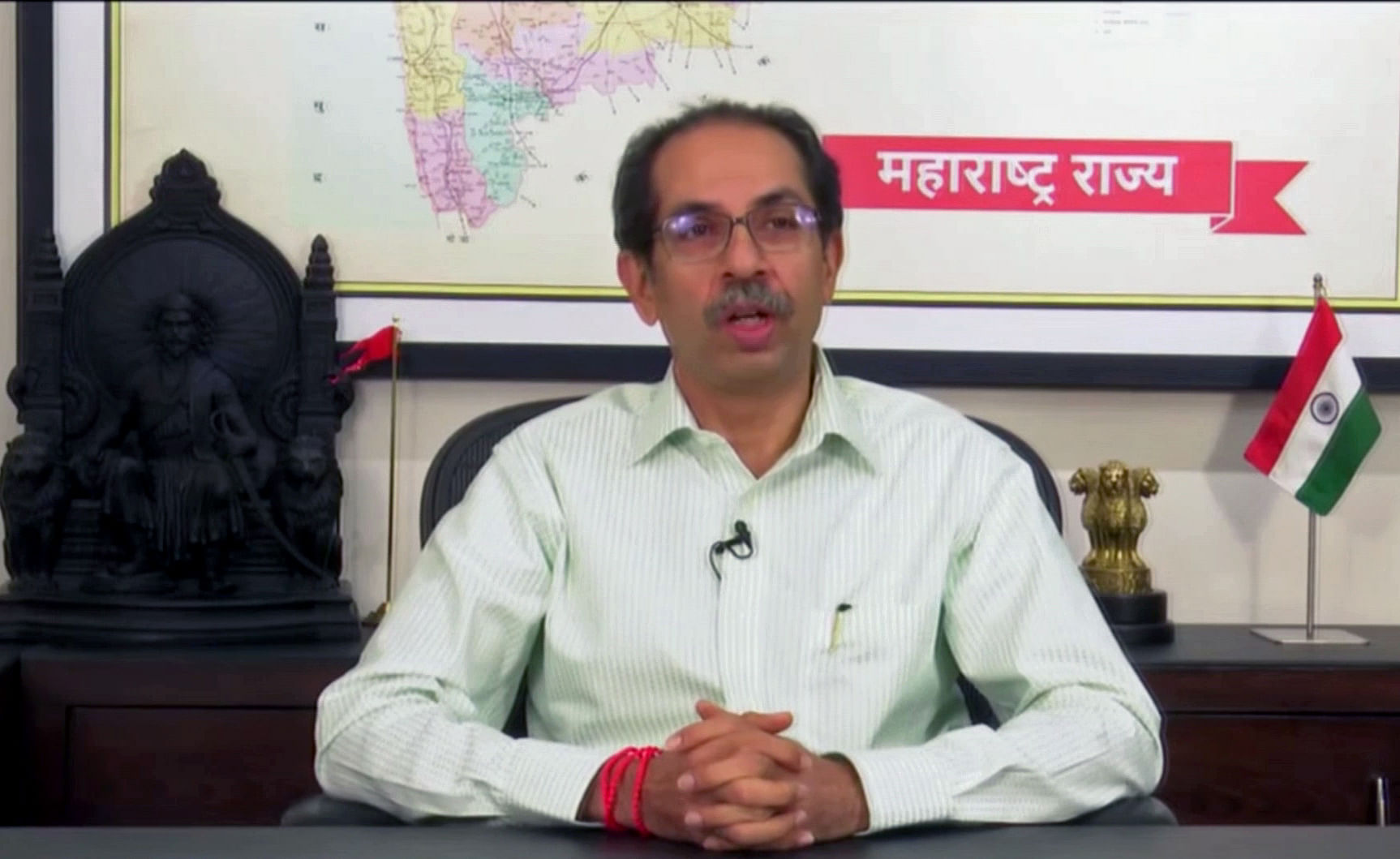