Parsis may pray at agiary, six at a time: Bombay High Court

In a reprieve for the Parsi community, the Bombay High Court on Wednesday allowed its members to hold prayers in only one of their temples at Malabar Hill. But the HC said that only six persons at a time would be allowed inside the temple, on the basis of appointments made through social media, to ensure safety.

A bench of Justices Ramesh Dhanuka and Madhav Jamdar allowed the community to hold their annual prayers - Farvardiyan - on Thursday, at the Doongerwadi temple at Kemps Corner.

The bench was seized with a plea filed by a trustee of the Bombay Parsi Punchayet (BPP), seeking permission to hold the annual prayers. The trust also assured the bench it would abide by social distancing norms and other guidelines issued by the state as well as the Union government.
Pursuant to the earlier orders, the bench was on Tuesday informed that the Maharashtra government had rejected the plea moved by the BPP Trust.

The trust, in an affidavit, listed the various safety precautions it would be enforcing to leave no room for any kind of breach of social distancing and other norms.

"Not more than six persons from the community and two priests at a time in each of the five pavilions (within the temple premises) admeasuring about 600-800 square feet would be permitted for the purpose of Farvardin between 7am and 4.30pm," the trust told the bench.
The trust further pointed out that "there would be no religious function and there would be no large congregations like Ganeshostav or Navratri. Only the restricted members of Parsi community will come to Doongerwadi to pray for their close departed soul," the affidavit said.

It further said that no one would be allowed inside without undergoing a temperature screening and sanitising their hands. It also said only those wearing masks would be allowed to enter. In its affidavit, the BPP trust also pointed out that it would sanitise the temple premises after every session.

"We won't allow any person below the age of 10 years and above 65 years of age at the time of prayers or even at entry-level," the trust said, adding that it would allot time slots for prayer via social media.

"We accept the statement that the worshippers who seek to remain present for the purpose of offering prayers would be allotted slot by an appointment previously fixed. It is made clear that only those persons who would be given appointment by the trust will be allowed to offer prayers at Doongerwadi," Justice Dhanuka said in his orders.

"We accept the assurance made by the trustees of BPP that necessary co-operation would be provided to the law enforcing agencies while the ongoing process of worship during the period between 7 in the morning till 4.30 in the evening, and if required even thereafter," the judge added. 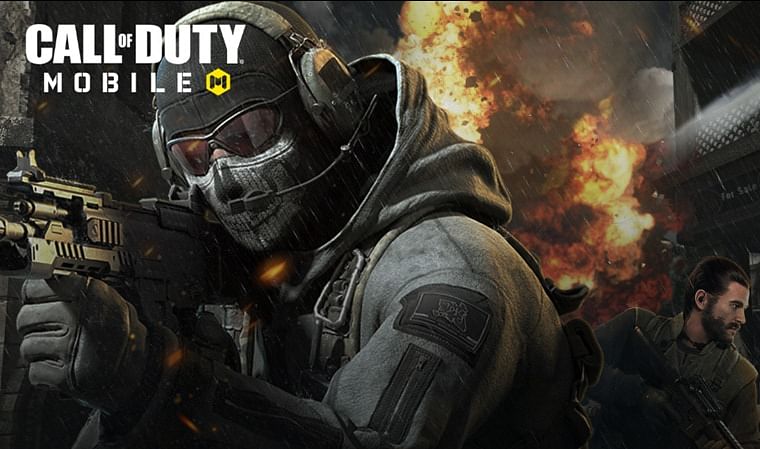