A day after Union Home Minister Amit Shah told the BJP workers to show Uddhav Thackeray his place, the Shiv Sena president on Tuesday said he has accepted the challenge adding that the party will not only foil BJP’s mission but retain its power in BMC after the elections.

At the meeting with the party’s office-bearers, Uddhav also targeted Chief Minister Eknath Shinde led camp saying "Loyalty also cannot be sold no matter how much is bid. A handful of loyalists is always better than traitors." He was responding to Shah’s statement that BJP should dominate the Mumbai politics and defeat Shiv Sena which has betrayed and backstabbed the party.

"It is a time for struggle. They (BJP) have launched a ploy to finish Shiv Sena. It is not my private property. We will win with a handful of loyalists instead of rotten people," said Uddhav.

In the wake of Shah’s announcement to win 150 seats in BMC, Uddhav exhorted the party office-bearers to further strengthen the party organisation and step up outreach with the people.

"Chief minister’s post was also not my personal property. If they (rebel MLAs) wanted the CM’s post I would have stepped down immediately. I could have also kept 30-40 MLAs under the scanner (referring to Shinde and other legislators hopping from Mumbai to Surat to Gawhatty and Goa before coming to the city). I know Mamata Bannerjee very well, I could have taken them in West Bengal and also to Kali Mata temple there. I would have also transported them to Rajasthan. It was not my nature. Therefore, I told them the door is open if they want to stay with the party, stay with loyalty or leave it," said Uddhav. He added that hardcore Shiv Sainiks were with him to take on BJP.

Uddhav said he is no longer CM so he would have speak during the customary Dussehra rally at Shivaji Park without any curbs. 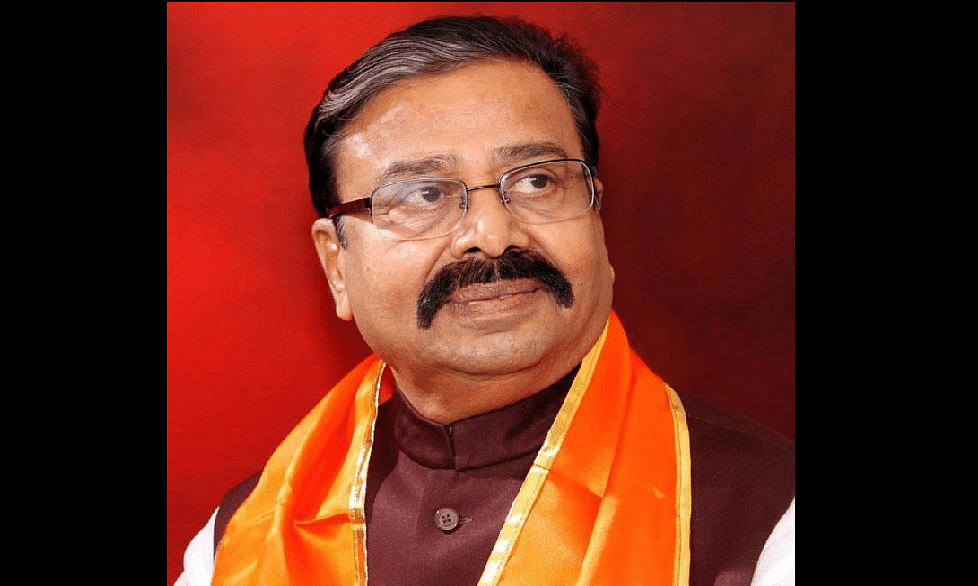