The party has demanded the resignation of nominated councillor Ganesh Khankar. In his place, it will be roping in its experienced player Bhalchandra Shirsat to tackle Shiv Sena. BJP will be seen taking an aggressive role post this appointment.
Vikas Nag 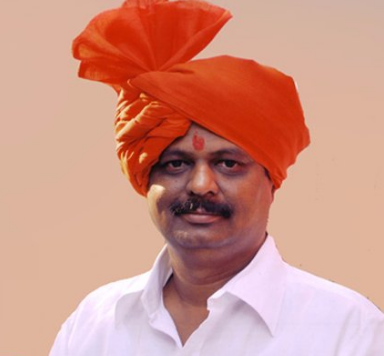 Since the Shiv Sena-BJP alliance fell apart, the Bharatiya Janata Party (BJP) has been eyeing the Brihanmumbai Municipal Corporation (BMC) elections scheduled for 2022.

Ensuring majority of its corporators win, it hopes to bag the mayor position. For this, the party has demanded the resignation of nominated councillor Ganesh Khankar. In his place, it will be roping in its experienced player Bhalchandra Shirsat to tackle Shiv Sena. BJP will be seen taking an aggressive role post this appointment.

When this news broke out, Shiv Sena corporator and standing committee chairman Yashwant Jadhav replied that they are ready to retaliate. Sena and BJP have been in alliance in the BMC for over 25 years. Their alliance collapsed in the recent assembly election. Sena went on to form the government by allying with the Congress and the Nationalist Congress Party (NCP) and establishing the Maha Vikas Agadhi. 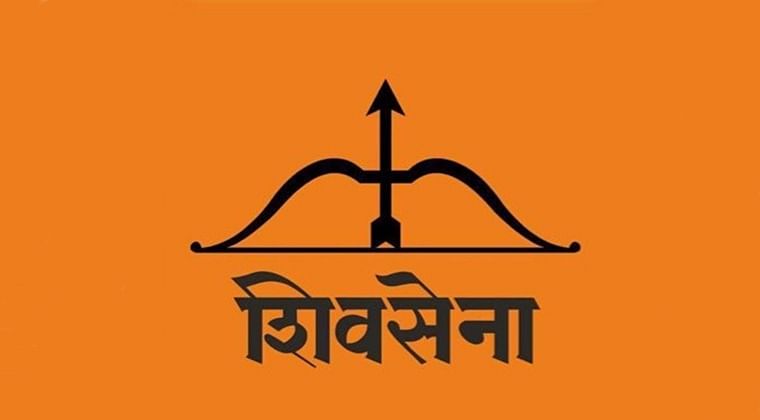 As long as there was a BJP-Sena alliance, we accepted the role of watchdog in the BMC. However, now the situation in the state has changed. BJP has become more aggressive as the opposition. The party has its eye on the mayoral position, for which it has made some changes. I have been given the responsibility of BJP’s North Mumbai president. That will be an important role to play for the election 2022,” said Khankar.

Shirsat is BJP’s spokesperson and an experienced leader. “This appointment is an internal issue. Sena is the only party playing an aggressive role; no other party can be as aggressive as it. Whatever changes the BJP makes, Sena will continue to remain aggressive. Only Sena can defeat BJP,” said standing committee chairman, Yashwant Jadhav. Yashwant Jadhav demand action against contractor and others

On this issue, the opposition leader of BMC, Ravi Raja said that BJP has lost their senses. They are not aware of the BMC act. In a hustle, they have claimed themselves to be the opposition by giving a letter to the mayor, declaring Prabhakar Shinde as opposition leader and announcing Vinod Mishra as BJP’s group leader.

“According to the BMC Act, 1888, only the group leader can be the leader of opposition. However, BJP has declared Shinde’s name for the opposition leader and Mishra’s name for the group leader. Moreover, this new thing of replacing nominated councillor Khankar with Shirsat is wrong, as the rule says that a nominated councillor should not be associated with a political party, but Shirsat is BJP’s spokesperson," he said.