Yashwant Jadhav demand action against contractor and others

The members of the standing committee have demanded judicial action against the contractor, consultant and the officials of BMC who were involved in the construction of the wall.
Staff Reporter 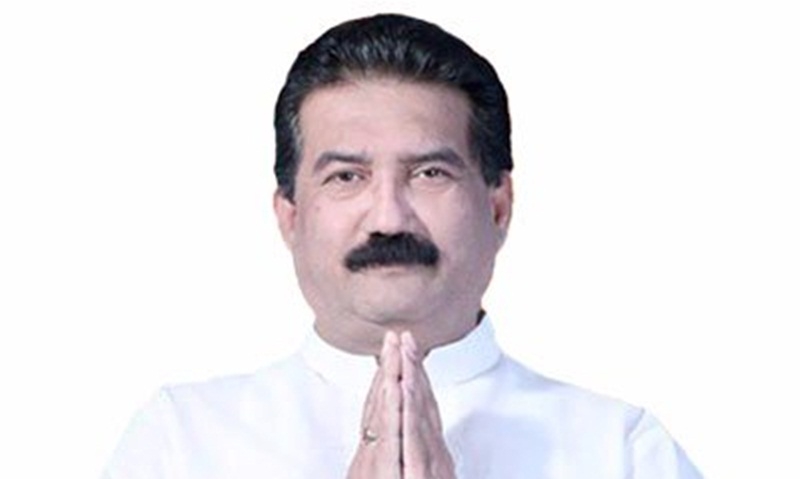 Mumbai: The members of the standing committee have demanded judicial action against the contractor, consultant and the officials of BMC who were involved in the construction of the wall. In addition, they also demanded the authorities to provide shelter to the victims.

27 people died and 94 were injured in this tragedy. The standing committee Chairman Yashwant Jadhav has directed administration to lodge a First Investigation Report (FIR) against the contractor — Omkar Engineers who had constructed this wall. Interestingly, this contractor was also blacklisted in 2015 after they were named in the de-silting scam.

According to the Leader Of Opposition (LoP), Ravi Raja, the proposal for RCC wall construction was approved by the standing committee in 2015 with a budget of Rs 21 crore. In December 2015, the work order was given to the contractor, despite knowing the contractor was blacklisted.

“In December, 2017, the construction work of this wall was completed and within the defects notification period (DNP) period, the wall has collapsed taking lives of many. BMC should register a case under IPC section 302 (murder) against the contractor for poor quality construction.

Moreover, even BMC officials and the consultants should be held responsible,” said Raja. Further, Raja also stated a judicial action was taken against those responsible for the Kamala Mill fire incident and the collapse of Himalaya FoB. They questioned the motive of BMC administration for not filing any case against the culprits in this case.

Raja also questioned why are victims of Malad wall collapse being compensated, which should be extended to those who have lost their lives due to tree fall, falling down in a manhole. Further Samajwadi Group leader, Rais Shaikh accused the administration of being insensitive and they should be held responsible for this mishap.

“The victims of this incident have not been given any relief by the BMC. Shelter should be provided to these homeless,” said Shaikh. He added, “The victims should get a minimum compensation of Rs 25 lakh.” After listening to the demands of the members, the Chairman slammed BMC for being irresponsible.

Jadhav ordered the administration to provide houses to the victims and file a case against the blacklisted contractor immediately. Additional Commissioner, Abasaheb Jarhad said, the day the wall collapsed, Mumbai received 300 mm. In that area too there was flood, due to which the base of the wall weakened and it collapsed. He added, BMC has issued a show cause notice to the contractor Omkar Engineers and the firm has to file the report in 15 days.