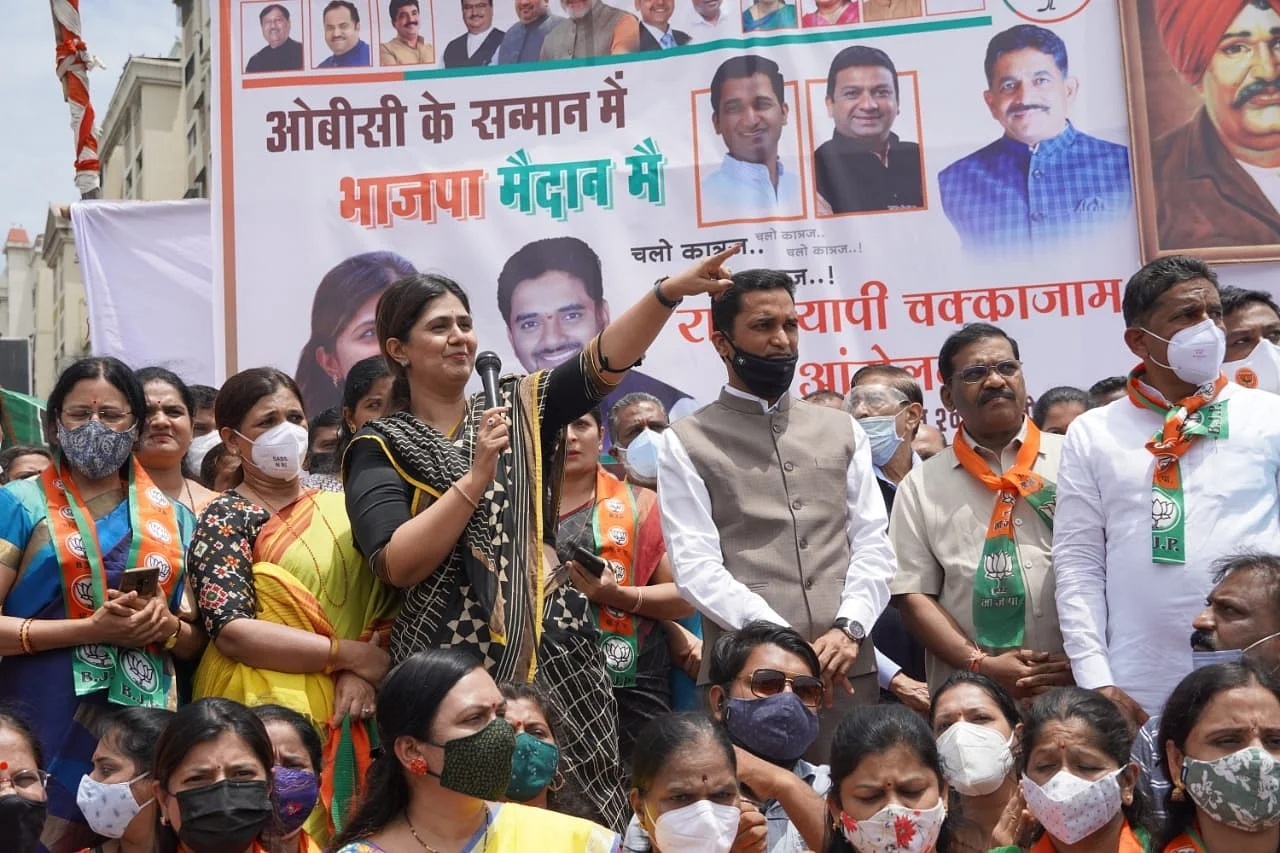 Mumbai: A day after the State Election Commission announced by-elections to the six zilla parishads and panchayat samitis on October 5 in the respective districts, the BJP on Tuesday announced demonstrations at 1,000 locations across Maharashtra on September 15.

The BJP has accused the MVA government of betraying the OBC community with the scrapping of their political reservation in the local bodies.

As reported by the Free Press Journal, MVA partners and BJP will field OBC nominees in the vacant seats and the restoration of quota will be the major by-poll plank.

MVA and BJP have agreed that the State Backward Classes Commission (SBCC) will compile empirical data of the OBC community. However, they are engaged in a war of words over the transfer of empirical data of OBC by the Centre. MVA government had already passed the resolution in the monsoon session recommending the Centre to provide empirical data at the earliest as it will pave the way for the restoration of quota in local bodies. However, BJP has said it was not required as the state government has wasted time in the formation of SBCC and giving it enough funds and manpower for the compilation of empirical data of the OBC community.

Former BJP ministers Chandrashekhar Bawankule and Sanjay Kute at separate press conferences on Tuesday announced that the party will hold demonstrations across the state demanding the restoration of OBC quota. He expressed it was unfortunate that the by-polls will take place without OBC quota and warned that till the reservation is restored the MVA ministers will not be allowed to move around.

On the other hand, Kute and BJP OBC Cell chief Yogesh Tilekar claimed that the MVA government for the last six months has been squabbling over the political quota of the OBC community. ‘’The BJP-led government at the Centre has been urging the MVA government to take immediate action to collect the empirical data of the OBC community. But the state government has not made any move in the last six months. Although the government has appointed the SBCC to collect empirical data, it has not provided any funds. This neglect has resulted in the announcement of local body elections without OBC reservation,’’ said Kute. 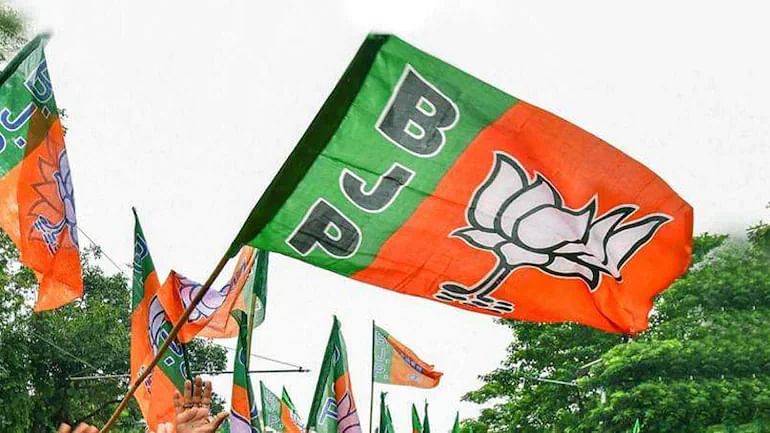