Ajit Pawar, during his right to reply on a last day motion in the state legislature on Friday had said, "We refer to Chhatrapati Sambhaji Maharaj as Swaraj Rakshak".

BJP is likely to launch a statewide agitation against NCP veteran and Leader of Opposition Ajit Pawar for his statement that Chhatrapati Sambhaji Maharaj was "Swaraj Rakshak" and not a "Dharmaveer" as he did not work for any particular religion but for the protection of freedom of Maharashtra.

Balasahebanchi Shiv Sena chief leader and Chief Minister Eknath Shinde has also criticised Pawar saying that the Darmaveer title to Chhatrapati Sambhaji Maharaj was not given by him or his party, adding that his statement is reprehensible. 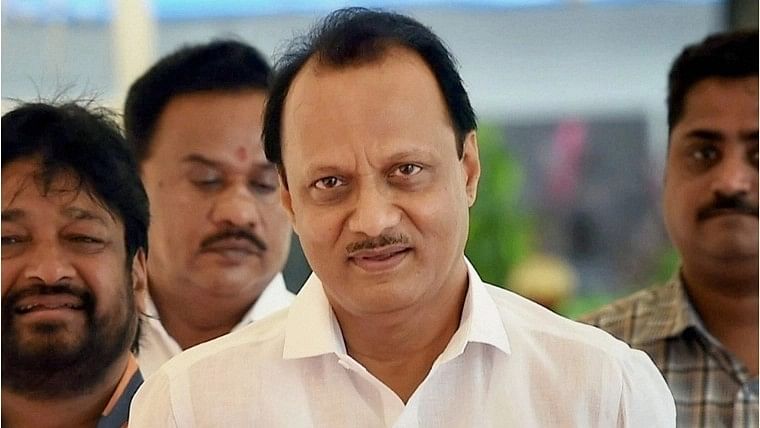 Pawar, during his right to reply on a last day motion in the state legislature on Friday had said, "We refer to Chhatrapati Sambhaji Maharaj as Swaraj Rakshak. 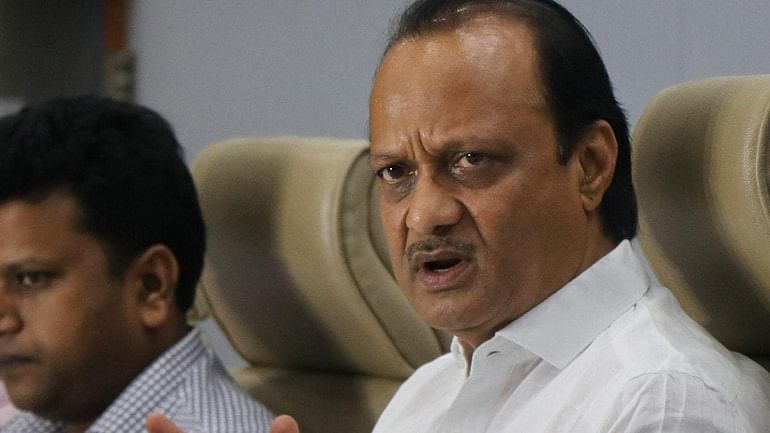 Shinde also took a dig at Pawar and said that, "Before making any statement everyone should gather necessary information and be cautious.

"Sambhaji Maharaj has protected Swaraj. Therefore, it is not right for people like Ajit Pawar to talk like that. He should speak with all the information as Ajit Pawar had criticised those who insulted great men. But such a statement is reprehensible," he noted. State BJP chief Chandrashekhar Bawankule also targeted Pawar and in a scathing tweet said, "Ajitdada, what will those who settle for their selfishness know what sacrifice for religion is? Yes #धर्मवीरच ! Tribute to Chhanapati Dharmaveer Sambhaji Maharaj."

However, NCP spokesman Suraj Chavan lashed out at Bhosale saying that, "If Tushar Bhosle does not understand the difference between the words 'Swarajrakshak' and 'Dharmaveer', we will come to explain him in the language that he understands."