Mumbai: Shiv Sena MP Sanjay Raut on Thursday taking a dig at BJP said that the saffron party is trying to change history and that the state government was capable of making decisions, while talking about naming a sports complex after Tipu Sultan.

"BJP thinks that only they have history's knowledge. Everyone's sitting down to write new history, these historians are here to change history. We know about Tipu Sultan, don't need to learn from BJP", the Sena MP said.

"President Kovind went to Karnataka and praised Tipu Sultan that he was a historical warrior, freedom fighter. So, will you ask for the President's resignation too? BJP should clarify this. This is drama", he said.

The naming of a sport complex in Mumbai's Malad after the 18th-century Mysuru ruler Tipu Sultan has created a huge controversy. The Bharatiya Janata Party (BJP) protested the naming, saying that the ruler persecuted Hindus and that his name was unacceptable for a public facility.

However, Maharashtra minister Aslam Shaikh who inaugurated new facilities at the park stated that it always bore the name of Tipu Sultan, and there was no fresh nomenclature.

Earlier, speaking to reporters in Nagpur, BJP leader and former chief minister Devendra Fadnavis said, "Tipu Sultan is historically known for committing atrocities against the Hindus in his state. The BJP will never accept the honouring of such personalities. The decision to name the garden after Tipu Sultan should be revoked." 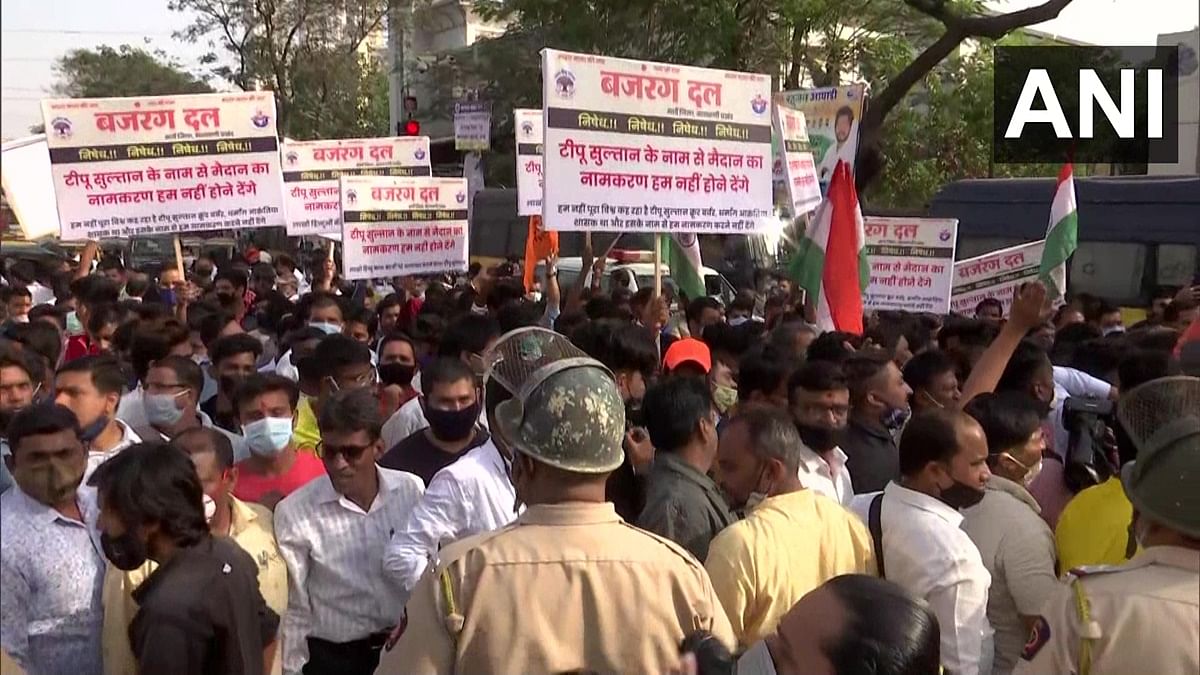