Bharat Bandh in Mumbai: Latest update on BEST, local trains, traffic and shops in city | BL Soni
Follow us on

Commercial establishments and local transport were operating as usual in Mumbai on Monday and the city police also did not deploy an extra security force at key junctions and roads in the wake of the Bharat Bandh called by farmer unions against the Centre's three agri laws, officials said.

Congress workers, holding placards, assembled at some places like Andheri and Jogeshwari and shouted slogans against the farm bills, but other than that there was no impact of the bandh in the city so far.

According to a police official, no additional security force was deployed in the city as of now, but a decision on deployment of extra police personnel may be taken later depending on the situation and programmes of political parties.

"Till now, no extra force has been been deployed, but it may be placed as per local requirement," he said.

The police have also not barricaded major junctions and roads, which is otherwise a normal feature during bandhs, and so far no additional security forces have been called from outside the district.

There was no major protest or any untoward incident in the city so far, officials said.

Shops and other commercial establishments were open as usual and traffic movement was normal, they said.

The government and farmer unions have held 11 rounds of talks so far, the last being on January 22, to break the deadlock and end the farmers' protest.

Farmer groups have alleged that these laws will end the 'mandi' and the MSP (minimum support price) procurement systems and leave cultivators at the mercy of big corporates. The government, however, has rejected these apprehensions as misplaced and asserted that these steps will help increase farmers' income. 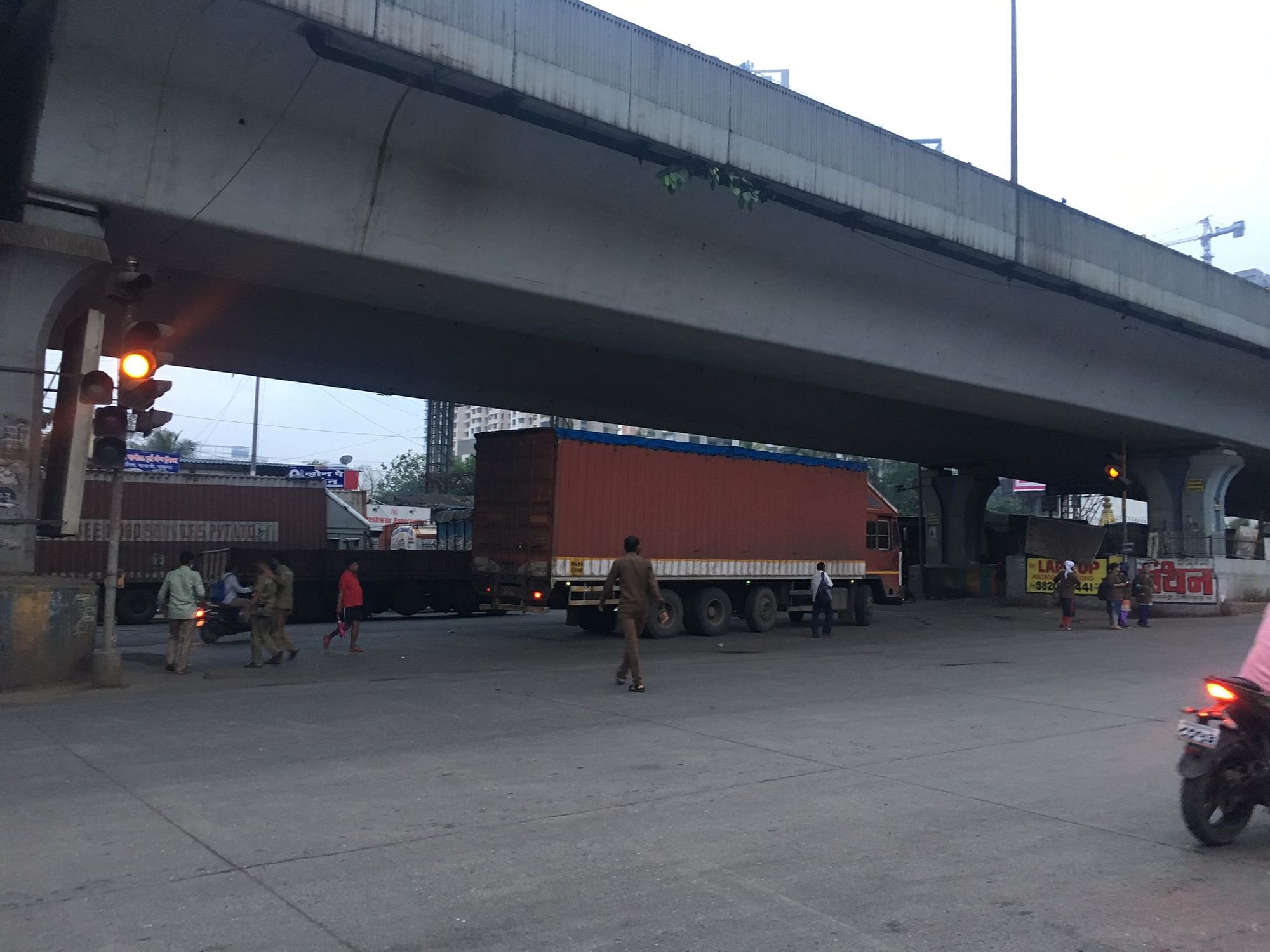