Amid charges of corruption in the land purchased by the Ram Janmabhoomi Trust in Ayodhya, Shiv Sena MP Sanjay Raut on Monday demanded "clarification" from the Trust and other leaders, saying the construction of the temple is a matter of faith for the saffron party and the common people.

Talking to reporters here, Raut said Aam Aadmi Party (AAP) MP Sanjay Singh spoke to him on the issue this morning and the "evidence provided by him is shocking". "Lord Ram and the fight for the Ram Mandir is a matter of faith for us. For some, it is a political matter. The Trust formed for the construction of the temple should clarify if the allegations are true or false. The temple's 'bhoomipujan' ceremony was also attended by Uttar Pradesh Chief Minister Yogi Adityanath and RSS chief Mohan Bhagwat. They should also speak out. Ram temple is a matter of faith. People have made donations out of faith. Even Shiv Sena had contributed Rs one crore to the Trust," Raut said.

If the money collected out of faith is misused then what is the use of having faith? he asked. "We need to know what is happening. We need to know whether the allegations are true or false," the Sena leader said.

The allegation that the land worth Rs 2 crore was bought at an inflated price of Rs 18.5 crore by Shriram Janmabhoomi Teerth Kshetra Trust general secretary Champat Rai for the Ram temple premises was made by AAP's Rajya Sabha member Sanjay Singh and a former minister in the Samajwadi Party government, Pawan Pandey. The allegation was strongly refuted by Rai.

Terming it a case of money laundering, Singh and Pandey had sought a probe by the Central Bureau of Investigation and the Enforcement Directorate. Raut said the members of the Trust were appointed by the BJP.

"Representatives of organizations like the Shiv Sena should have been included in the body as the Sena had participated in the agitation for the construction of the Lord Ram's temple...That was our earlier demand ". 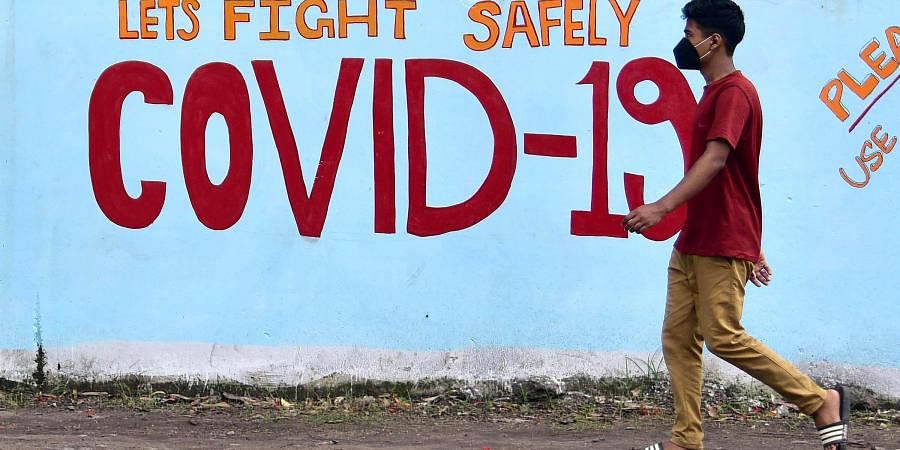