At least 1 dead, 3 others missing after bus engulfs into flooded bridge in Maharashtra's Yavatmal district

There were four passengers in the bus, besides its driver and conductor, Umarkhed tehsildar Anand Deolgaonkar said.
PTI 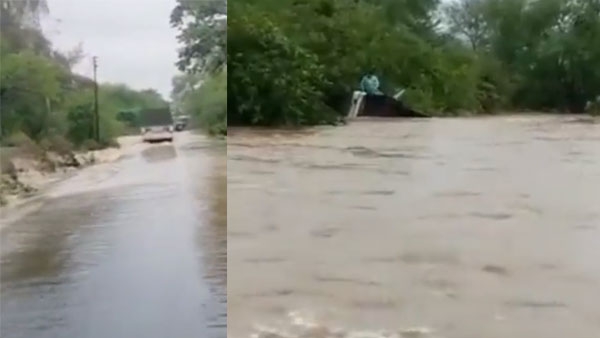 Mumbai: One person died and three others were missing after a state transport bus got swept away while crossing an inundated bridge in Maharashtra's Yavatmal district on Tuesday morning, officials said.

The incident took place around 8 am at Dahagaon bridge in Umarkhed tehsil when the semi-luxury bus of the Maharashtra State Road Transport Corporation (MSRTC) was going from Nagpur to Nanded.

The bus got swept away for about 50 metres while passing through the bridge, which was flooded following heavy rains in the area, and then overturned, an official said.

There were four passengers in the bus, besides its driver and conductor, Umarkhed tehsildar Anand Deolgaonkar said.

Later, out of the four missing persons, one more was rescued and taken to a local hospital where the person was declared dead by doctors, a spokesperson of the MSRTC said.

Shekhar Channe, vice-chairman and managing director of the MSRTC, told PTI that search was on for the three missing people, including the bus driver and conductor. 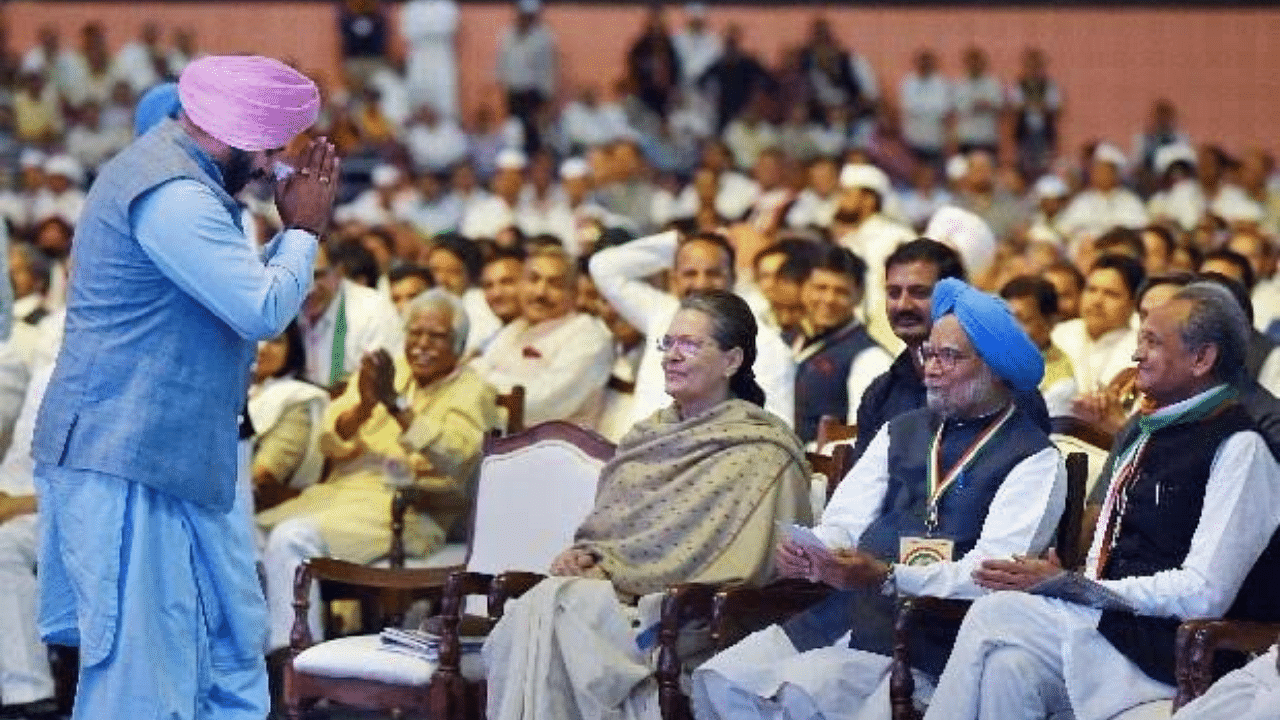