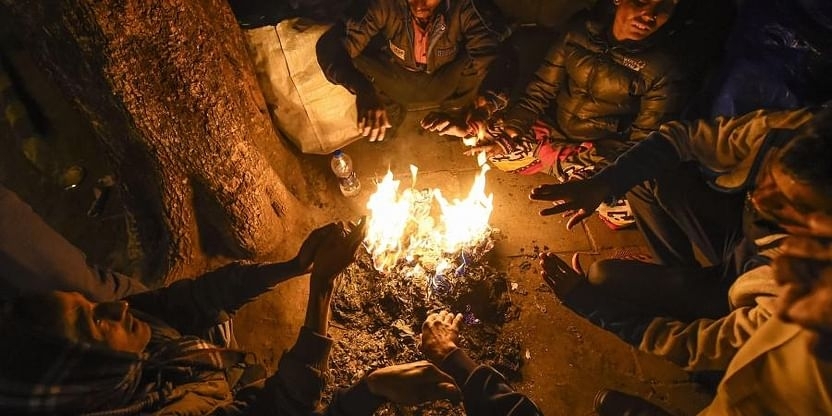 After unseasonal rains two days ago, followed by a bright Sunday with the bluest of skies, there seemed to be more in store for the city weatherwise – and as it turned out, there was – the lowest maximum temperature in a decade was recorded on Monday. The India Meteorological Department (IMD) has predicted that the mercury is likely to dip further, with temperatures likely to hover between 12° and 13° Celsius in the next 24 hours.

IMD officials attributed the unseasonal rains to the passage of a western disturbance in the north. Western disturbances are low-pressure systems that originate in the Mediterranean and flow to the east along with westerly winds, often bringing rain to north India during the winter months.

Officials of the IMD’s Regional Meteorological Department, Mumbai ,said that the trend was likely to continue for the next 24 hours, after which a gradual rise in temperatures could be expected.

“Due to this weather system, moisture has been drawn from the Arabian Sea and deposited over parts of Maharashtra and its interiors. Hence, temperatures, both during the day and night, are likely to dip below normal until January 12-13.”