Pawar said that the three farm laws were brought in parliament without any due discussion and they were passed in few hours.
Sanjay Jog 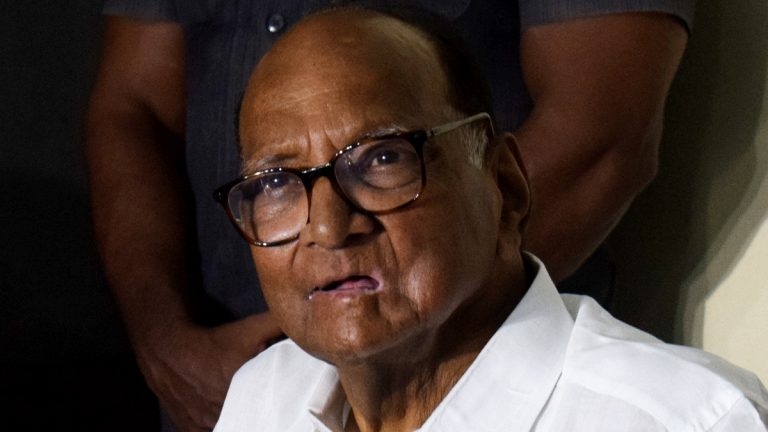 Pawar said that the three farm laws were brought in parliament without any due discussion and they were passed in few hours. "We had demanded that agriculture is the soul of the country and the discussion is needed but it was not accepted," said Pawar.

"When I was agri minister, I had initiated process to take steps for transformation of agriculture but took a decision to take all states, agriculture universities and farmers unions together to table law but that time UPA government term ended," he added.

In a major move, Prime Minister Narendra Modi on Friday announced the repealing of the three Central farm laws.

Incidentally, the announcement comes on the birth anniversary of Guru Nanak Dev which is celebrated as Guru Nanak Jayanti or Gurupurab.

In his address to the nation today morning, PM Modi said, "We have decided to repeal all three farm laws, will begin the procedure at the Parliament session that begins this month. I urge farmers to return home to their families and let's start afresh." He further said that the constitutional measures to repeal the laws will begin in the Winter session of Parliament which is likely to commence from November 29.

The Prime Minister also apologized to the countrymen and said, "Today, while apologising to the countrymen, I want to say with a sincere and pure heart that perhaps there must have been some deficiency in our efforts, due to which we could not explain the truth like the light of the lamp to some farmers." PM Modi said that is the holy festival of light of Guru Nanak Dev and it is not the time to blame anyone.

"Whatever I did, I did for farmers. What I am doing, is for the country. With your blessings, I never left out anything in my hard work. Today I assure you that I will now work even harder, so that your dreams, nation's dreams can be realised," he added.

Farmers have been protesting against the three farm laws since they were passed by the Centre in 2020.

The three farm laws are-- The Farmers' Produce Trade and Commerce (Promotion and Facilitation) Act provides for setting up a mechanism allowing the farmers to sell their farm produces outside the Agriculture Produce Market Committees (APMCs).

Any licence-holder trader can buy the produce from the farmers at mutually agreed prices. This trade of farm produces will be free of mandi tax imposed by the state governments.